Rumors about a March Apple media event got serious with a story from Japanese site Mac Otakara (via MacRumors). According to the story, Apple will hold a media event in March—in keeping with last year—where the company will introduce a new iPhone SE and new iPad models.

I’m most excited about new iPads, and Mac Otakara‘s unnamed sources claim Apple will introduce a new 7.9-inch iPad Pro. This is the iPad mini size, and the report was unclear about whether this new smaller iPad Pro would replace iPad mini or augment Apple’s entry level tablet.

iPad Pro (9.7-inch) and iPad Pro (12.9-inch) would also be updated, with no specifics on what that update would include.

The interesting bit is that Apple will supposedly also introduce a iPad Pro (10.5-inch). This device would have the same footprint as the 9.7-inch model, but sport a larger screen and higher resolution thanks to an edge-to-edge design. 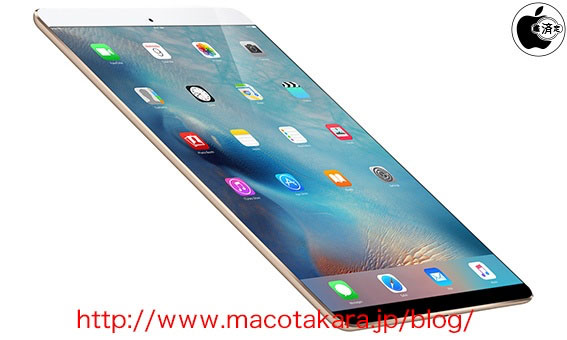 I’ll get to my thoughts on whether this rumor has merit, but let me address the 10.5-inch iPad now. Apple has been rumored to be doing some kind of edge-to-edge iOS device for years. There’ve been so many rumors about this idea, I’m confident they’re based on products the company has actively tested.

My money is on one or the other, but not both. I’d weight that 80/20 in favor of a renewed 9.7-inch model. I use an iPad for hours each day and find it difficult to imagine using an edge-to-edge display.

And, for those keeping score at home, analyst Ming-Chi Kuo and DigiTimes have also said Apple will release both a 9.7-inch and 10.5-inch device. That makes me heavily outnumbered.

We were told by the rumor world not too long ago that Apple would kill iPhone SE to boost iPhone’s average selling price (ASPs). According to Mac Otakara, however, Apple will introduce a new version of iPhone SE. Details include a 128GB option and a new Product(RED) version. The (RED) color might be for iPhone 7—the report was unclear. 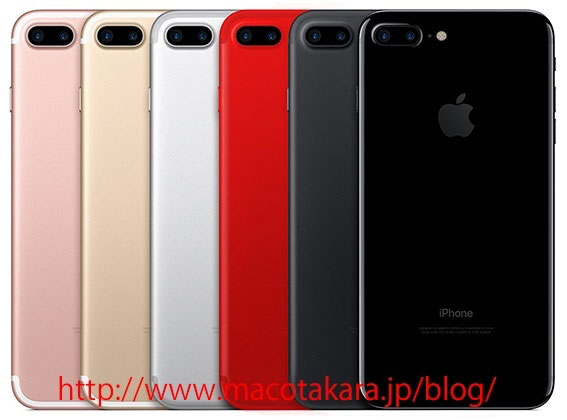 It makes a lot more sense to me for Apple to keep iPhone SE than to kill it to boost ASPs. iPhone SE is an important entry-level product, and that’s especially so for emerging markets.

I’m skeptical about Apple releasing an iPad Pro (9.7-inch) and an iPad Pro (10.5-inch) with the same footprint as the 9.7-inch model. Doesn’t make sense to me.

That said, we’re at the right time in Apple’s product cycles for this rumor to be mostly or entirely accurate. Several outlets plugged into Apple’s supply chain are saying it, and it’s bloody well time for Apple to update iPads. It’s also been a year since iPhone SE was launched, making it the right time for it, too.

Accordingly, this one feels right to me, quibbles above excepted.

Can’t help but wonder if the intent is to bifurcate the iPad lineup into two larger pro models and two smaller consumer models, with the pros gaining bezel-less designs and the consumer level products keeping the traditional form factor with only internal updates to keep prices low. Tha would make the 4-product array at least understandable. It seems to me that the current situation with iPad Pro 9.7 and iPad Air 2 9.7 is somewhat confusing for many customers.

Everyone’s needs are different but I’m either in front of my desktop computer or my phone. The surprising number of iPad models is confusing and feels incoherent.