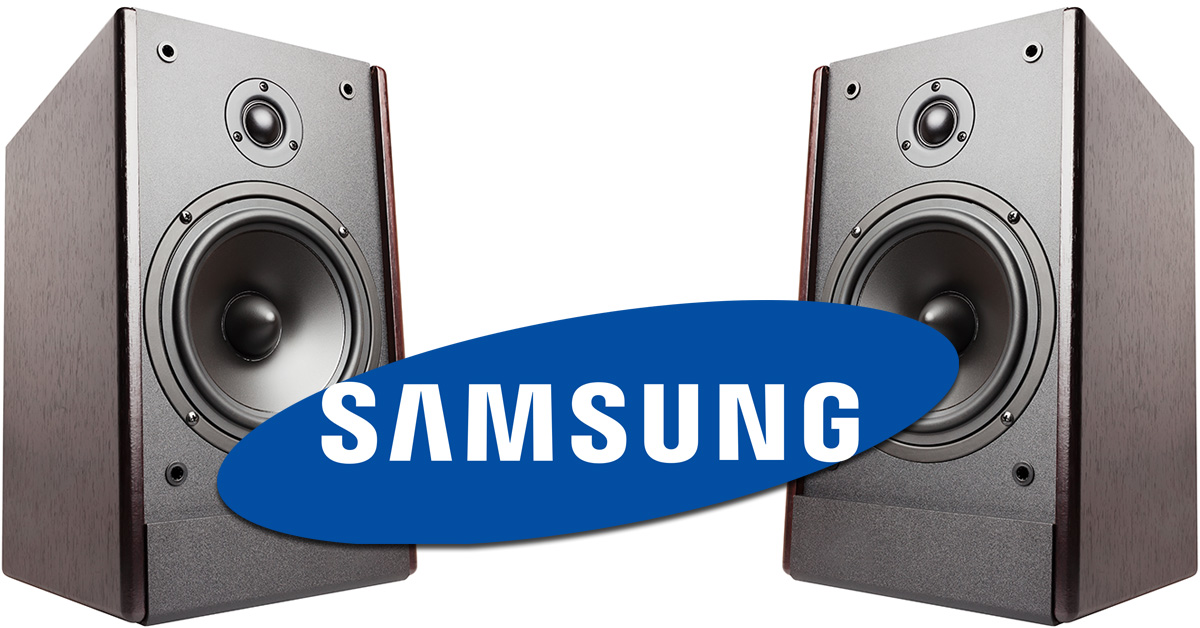 Harman is well known for their speakers, but it’s also a big name in the car market. About 65% of the company’s 2016 sales came from its automotive solution, which include security and connected safety, telematics, and embedded infotainment systems. Harman says more than 30 million vehicles are already using its systems.

Samsung Electronics President and Chief Strategy Officer Young Sohn said our cars are the next platform for smart devices. He said in a statement, “The vehicle of tomorrow will be transformed by smart technology and connectivity in the same way that simple feature phones have become sophisticated smart devices over the past decade.”

That sounds like exactly the right thing to say considering Apple has CarPlay partnerships with 40 difference car makers and is pushing for more.

CarPlay is Apple’s in-dash system for linking to our iPhones to play music and videos, show driving directions, answer phone calls, and more—all hands-free. Instead of locking users into an in-dash system for the life of the vehicle, CarPlay users get a new system or new features when they update or upgrade their iPhone.

That’s a market Samsung wants in on, and buying Harman outright is much easier than starting from scratch.

Samsung says Harman fans don’t need to worry about the company disappearing. Harman will continue to operate as an independent company after the buyout wraps up some time in mid-2017. There will, however, be some blending of technologies. Samsung plans to incorporate its tech with Harman’s for consumer and professional audio systems, and Internet connected devices, too.

“Samsung will gain access to Harman’s 8,000 software designers and engineers who are unlocking the potential of the IoT market,” the company said in a statement. “This collaboration will deliver the next generation of cloud-based consumer and enterprise experiences, as well as end-to-end services for the automotive market through the convergence of design, data and devices.”

In other words, Harman will operate as its own company, but Samsung will be a hands-on owner.

Because from what I’ve seen few cars carry anything smart today. Including the drivers.

Yes, making self “igniting” car infotainment systems. But we should have pity on all those employees with a new boss.

The Galaxy 7 designers have a new job.