AT&T is launching a new feature in early 2017 called Stream Saver that throttles streaming video quality in the name of saving customers from hitting their wireless data caps. The cell service provider seems to have learned from T-Mobile’s headaches, however, because Stream Saver doesn’t include any streaming partners, and users can easily turn it on or off whenever they like. 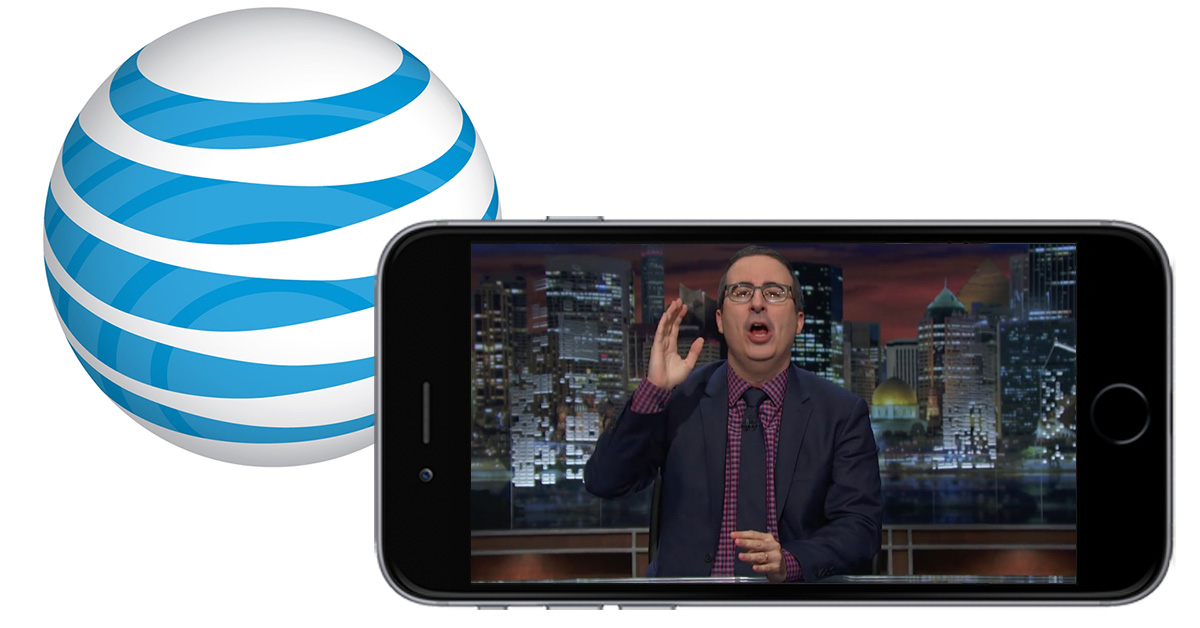 According to AT&T, Stream Saver will feed videos to customers at “about 480p,” which equates to standard definition. That should cut down dramatically on data usage when you aren’t on a Wifi network, but video quality will suffer.

The company said in a statement,

Stream Saver lets you watch more video on your wireless phone or tablet while using less data, by streaming most higher definition video at standard definition quality, similar to DVD (about 480p).

The feature can’t detect all video streams because of the way some sites deliver their content, but for those that it does, users can expect to see less of a hit on their monthly data cap. For iPhone and iPad users, that means most, but not all, videos will be automatically downscaled to 480p.

Stream Saver is different from T-Mobile’s Binge On in that it works with any video stream AT&T detects, and doesn’t include deals with any content providers. Binge On, in contrast, lets users watch video from Netflix, Amazon Video, YouTube, and several other content providers without dipping into their monthly wireless data.

That deal caught the eye of the FCC over concerns T-Mobile was giving some content favored status and going against the concept of Net Neutrality. AT&T’s provider-agnostic approach should keep the company from facing the same scrutiny.

AT&T will send customers a notification once Stream Saver is active, along with instructions on how to disable it for those that prefer higher quality video.