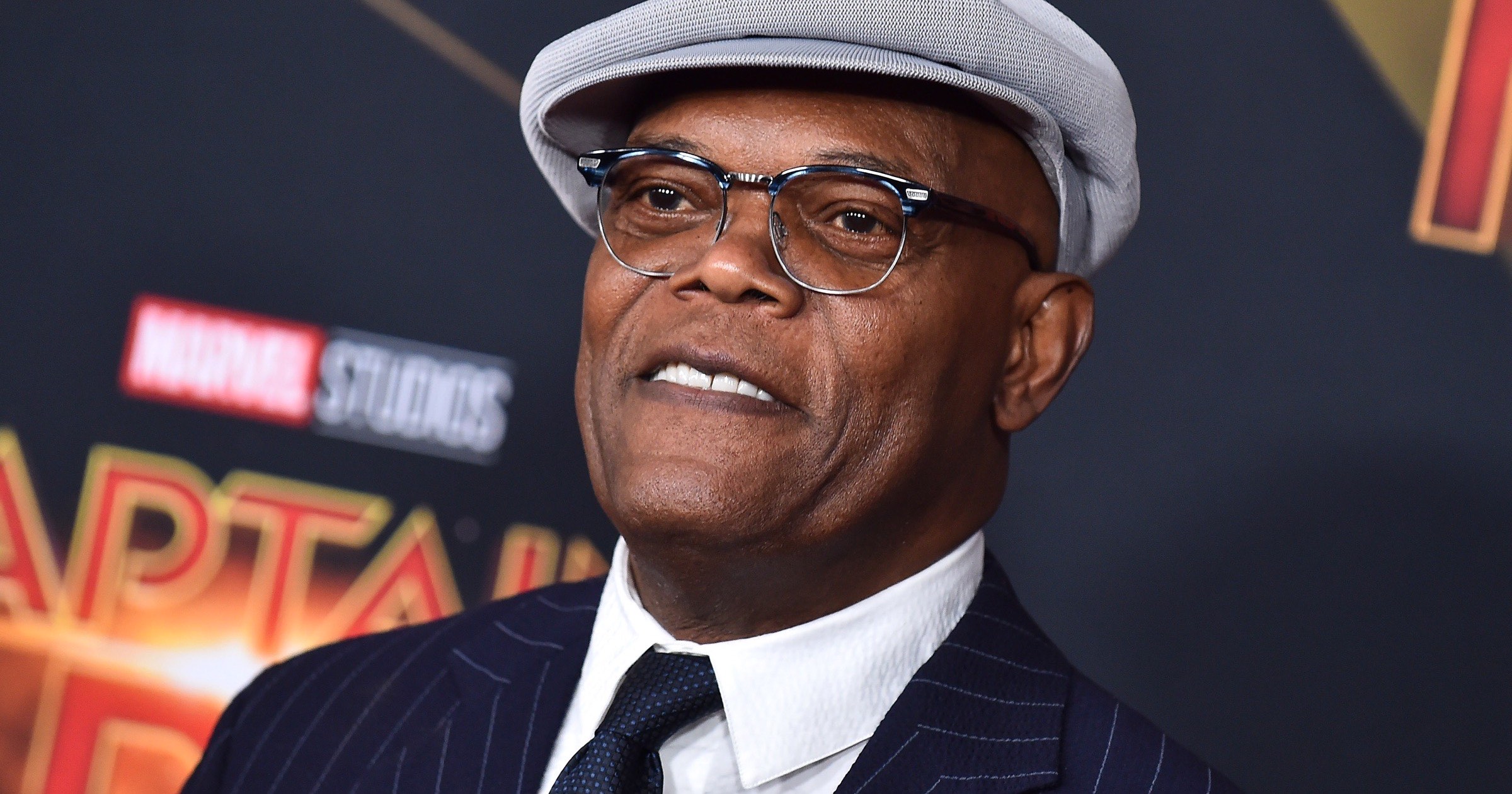 Actor Samuel L. Jackson will star in a limited series for Apple TV+ called “The Last Days of Ptolemy Grey” (via Variety).

The Last Days of Ptolemy Grey

It will be a six-episode series based on the novel by the same name from Walter Mosley. Mr. Mosley will help adapt the book for a video series.

Jackson stars as the titular Ptolemy Grey, a 91 year old man forgotten by his family, by his friends, by even himself. On the brink of sinking even deeper into a lonely dementia, Ptolemy experiences a seismic shift when he’s given the tremendous opportunity to briefly regain his memories, and uses this precious and fleeting lucidity to solve his nephew’s death and come to terms with his past.

Mr. Jackson and Mr. Mosley will be executive producers along with David Levine and Eli Selden of Anonymous Content and Diane Houslin. Apple’s own studio will produce. This will be the second time Mr. Jackson will work with Apple; he starred in the movie “The Banker” alongside Anthony Mackie.

Other recent news for Apple TV+ include Apple in talks with Skydance Animation to acquire “Luck” and “Spellbound” produced by John Lasseter; an official trailer for “Palmer” starring Justin Timberlake; and a first look featurette of “Dickinson” season two.