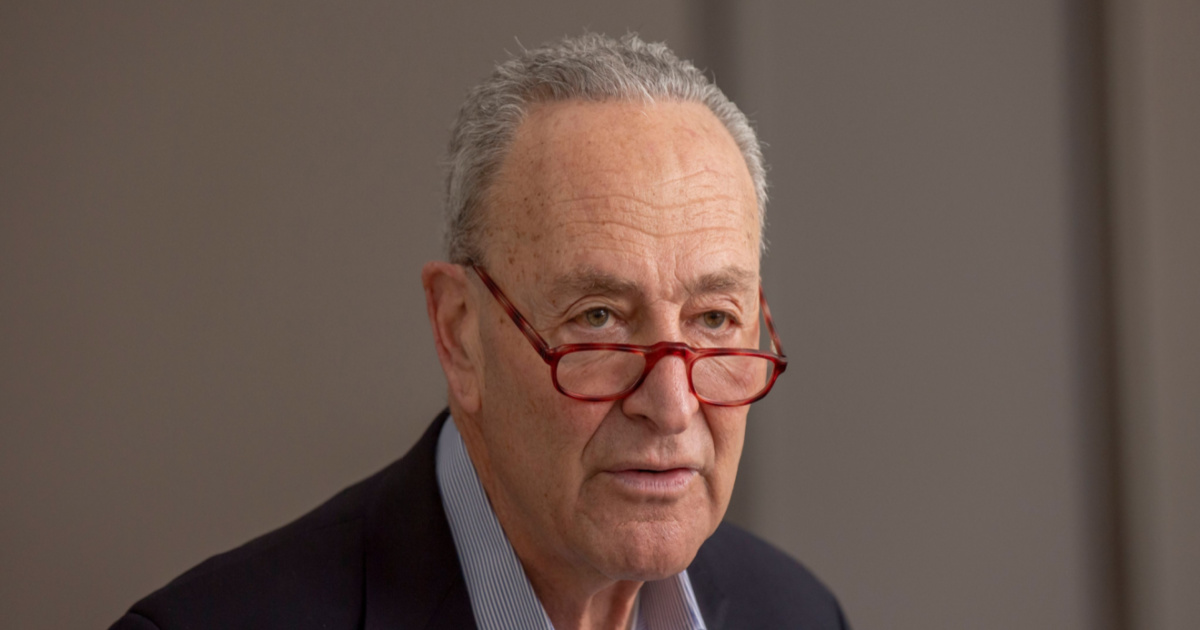 Last week, a Democratic caucus from the House of Representatives called on the Senate to vote on two Big Tech antitrust bills before it recesses for August. Claiming he doesn’t think the bills would pass yet, Senate Majority Leader Chuck Schumer told donors recently he won’t call for a vote just yet.

Legislation That Could Seriously Impact Apple

The two pieces of legislation would affect Big Tech in general. One, however, could have a much more serious impact on how Apple manages the App Store on iPhone and iPad. The Open App Markets Act would require major changes to Apple’s business model, forcing it to allow third-party software marketplaces.

As just about everyone knows, the only way to add software to the iPhone and iPad is via Apple’s App Store. Google’s Android, by default, has similar limitations but allows users to bypass those in the operating system settings. Under iOS and iPadOS, however, there’s no way to use a third-party app store short of jailbreaking your device.

The Open App Markets Act could change all of that. Mobile device manufacturers would have to allow for third-party software marketplaces, something many claim would threaten the iPhone’s security.

Schumer told a roomful of his constituents and donors Tuesday night that he doesn’t think there are enough votes to pass one of the bills. The American Choice and Innovation Online Act (ACIOA), which would stop tech companies from favoring their own apps over third-party choices, is iffy, the senator said.

For the bills to pass, each would need 60 votes. Even though Schumer agrees the bills are a “high priority,” he’s not sure ACIOA would pass. Democrats make up 48 of the seats in the Senate. There are 50 Republicans and 2 independents in the other seats.

Other Democrats disagree with Schumer’s concerns. Both bills have bipartisan support, they say. Furthermore, many opinion polls show strong public support for the legislation. With midterm elections approaching, most observers believe senators will want to be seen voting in favor of the bills.

Amy Klobuchar, the legislation’s lead Democratic sponsor in the Senate, insisted the bill has enough Senate support despite lobbying and TV ads criticizing it.

We have growing momentum and the support to pass the bill despite the fact that the companies have spent an atrocious amount of money on lobbyists and TV ads spreading false information.

The Senate will recess beginning Aug. 5. It reconvenes Sept. 6, but Senators are likely to become more focused on midterm campaigns by then than actually doing their jobs.