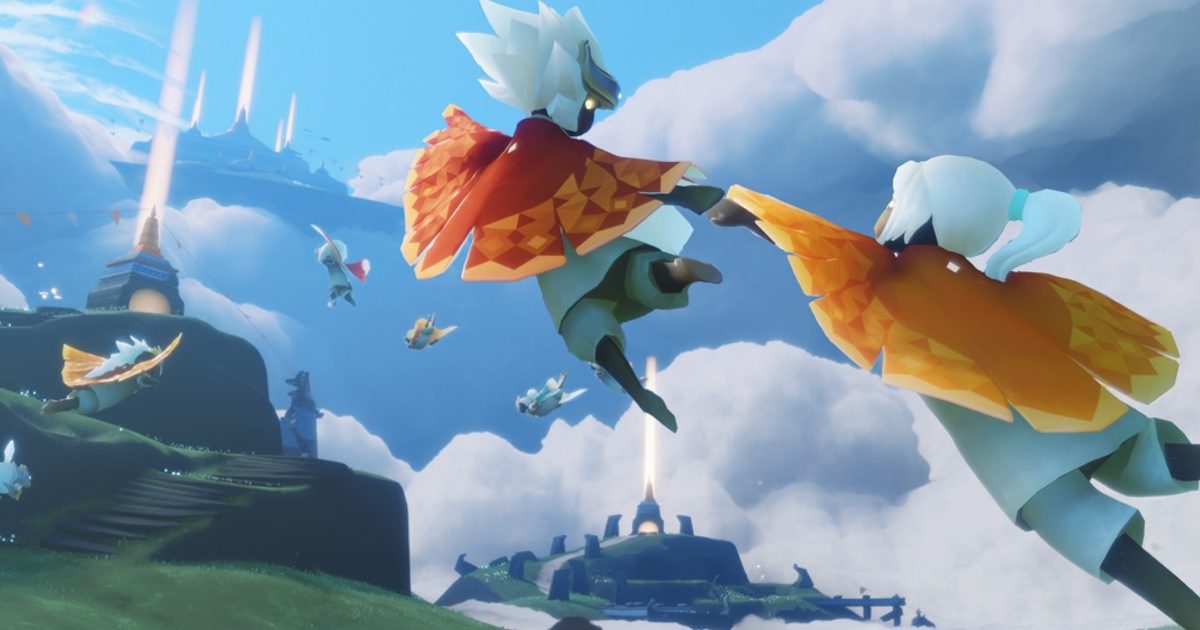 Apple TV game, Sky: Children of the Light has been released widely. It was meant to have been released on July 11 (via AppleInsider).

Sky: Children of the Light After Delay

The game became widely available, including in the U.S. It is also available for iPhone and iPad.

Fans got a preview of it during Apple’s September 2017 press event. In December 2018 the game became available in the Philippines. However, maker thegamecompany scheduled the global rollout for July 11 this year.  A delay means the game only became available Thursday, 24-hours earlier than expected.

The game is free with in-app purchases available. It requires iOS9 or later or tvOS to run.

One thought on “Sky: Children of the Light Now Widely Available”