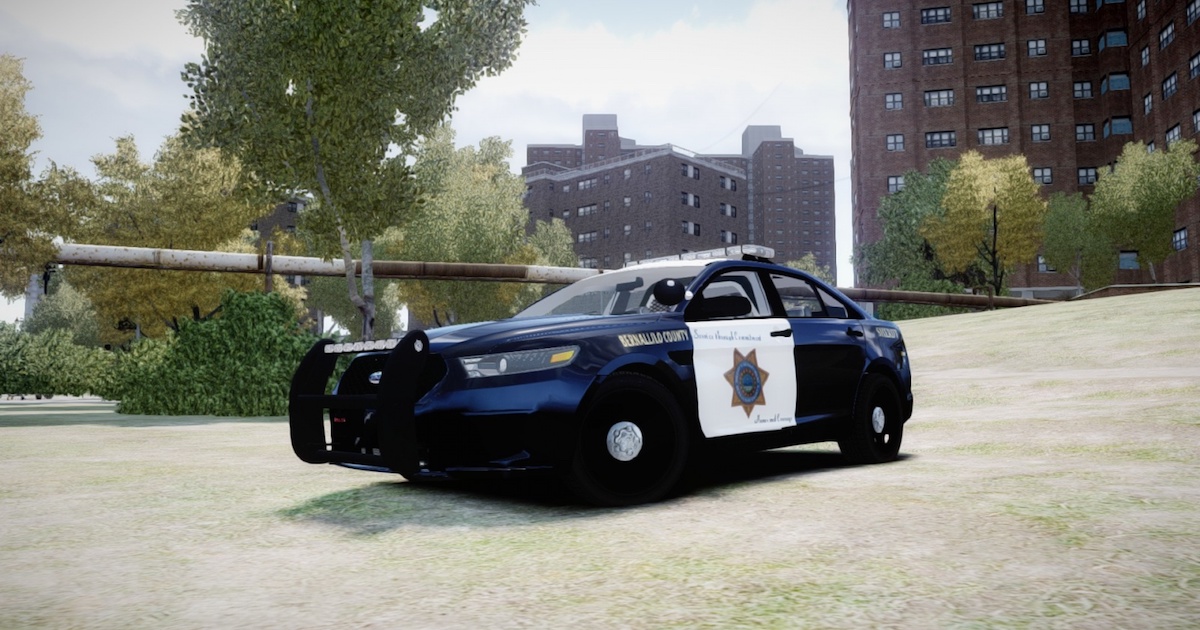 A smart home device recently alerted the police to a domestic disturbance. John Martellaro brought up this possibility. I wrote about it soon after. Now it’s actually happened. In an accidental kind of way, a guy used a smart home device to call the cops on himself. ABC News originally reported the story.

In this case, Eduardo Barros was house-sitting with his girlfriend and her daughter in a residence in Tijeras, New Mexico. That’s 15 miles east of Albuquerque. The couple got into an argument that turned physical.

During the altercation, Mr. Barros allegedly pulled out a firearm. He threatened to kill his girlfriend. At some point, Mr. Barros asked his girlfriend, “Did you call the sheriffs?” That’s all it took for the smart speaker, hooked up to a surround sound system inside the home, to call the cops.

You know, this would be comical if it weren’t such a serious situation. It reminds me of a scene in Cars 2. Mater says, “Dadgum” and the smart technology spies installed in him misunderstands. The computer thinks he’s asking to fire the guns, and does exactly that.

In this real-life story, Mr. Barros effectively asked the smart home device to call the cops.

What happened next wasn’t surprising at all. A crisis negotiation team was called in. So was the SWAT team. After several hours, police were able to resolve the standoff and take Mr. Barros into custody. Mr. Barros is facing a number of charges.

The Role of Smart Home Devices in Domestic Disturbances

This strikes home the possibility of smart home devices reporting crimes in progress. Some might call this undue intrusion, but when you purchase such a device, you need to realize the implications behind something that’s always listening for your commands.

This capability could definitely prove useful in other domestic assault cases. While the call placed to 911 was accidental in this case, I hope it reminds potential victims of their options. If unable to physically get a phone out and dial 911, someone could discreetly tell their smart home device to do so.

They wouldn’t even have to say anything else. The device would place the call, dispatchers would hear what was happening. Then the 911 dispatcher could send law enforcement officers to defuse the situation.