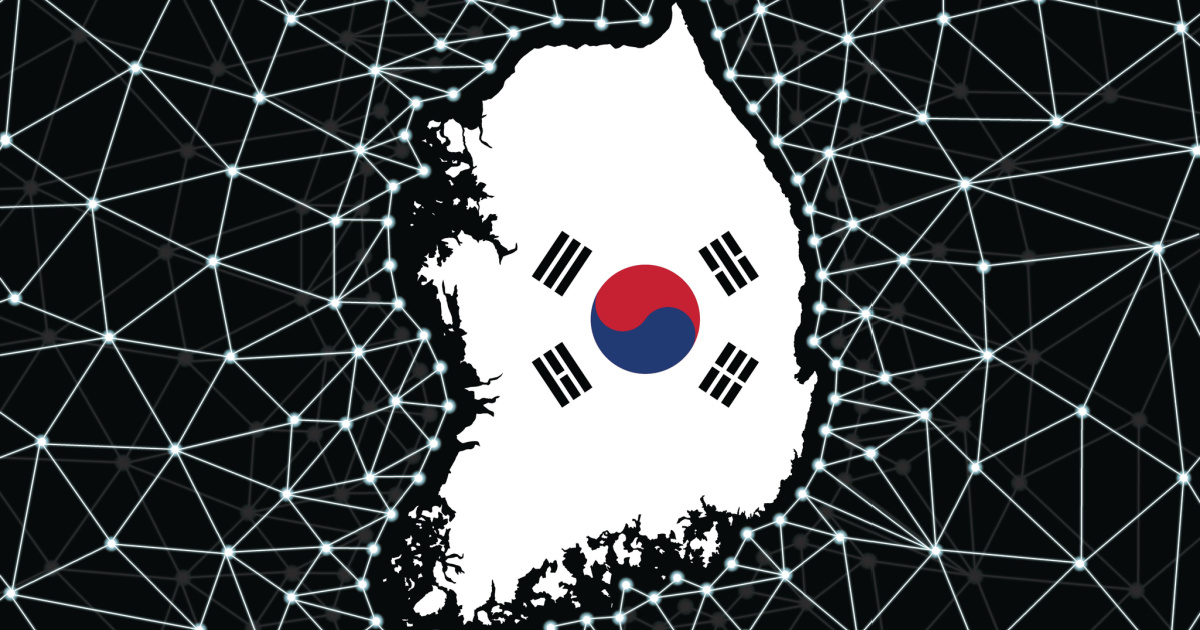 South Korea ranks top in the world when it comes to applying technology to everyday life, business and government. In keeping with that tradition, South Korea plans to adopt blockchain-based digital IDs to further boost its economic growth.

The technology-embracing government of South Korea plans to implement new digital IDs to its population. These would rely on blockchain technology for security and storage. The government itself would have no direct access to the identification “cards,” and the chance of identity theft would be greatly reduced by the fact that no central server stores the information. Instead, hackers would have to break into each individual’s device to steal or manipulate the data.

Blockchain is widely known as the engine behind bitcoin and other forms of cryptocurrency. However, it’s useful for much more. Blockchain is, in fact, a digital log of data that devices on its network verify and keep secure. Since it’s all decentralized, there’s no single place hackers or identity thieves can look to steal data.

Right now, Koreans use resident registration cards, very similar to a Social Security Card in the U.S., to identify themselves. The proposal being explored, according to a report from South China Morning Post, would allow Korean citizens to embed these IDs into their mobile devices.

Other nations have already began embracing digital identification. This technology can eliminate the need for photographing identification cards or certificates or using text message authentication codes for applying for state benefits, transferring money or even voting.

In Estonia, for example, most of the country’s eligible 1.3 million residents use a digital ID to vote, pay bills and sign documents. The government there allows mobile phones to be used for identification if a special SIM card is attached. South China Morning Post points out that Germany has a similar program and China isn’t far behind.

In the U.S., several states are adopting Apple’s implementation of digital driver licenses and identification cards. That feature, reliant upon a U.S. government patent reassigned to Apple, will only have limited usefulness at first. It will be recognized by certain TSA airport security checkpoints, but for no other purposes.

South Korea’s digital-government bureau suggests the country could see an economic value amounting to 3% of its Gross Domestic Product, at least $42 billion, within a decade. An economist at Korea’s Science and Technology Policy Institute outlined the possible benefits of the blockchain-based digital IDs:

Digitals IDs can yield huge economic benefits in finance, healthcare, taxes, transportation and other areas and may catch on quickly among the Korean population. But there has to be more risk assessment technologically to make sure the danger doesn’t outweigh the benefits.

One thought on “South Korea to Double Down on Blockchain, Using It to Manage Digital IDs”