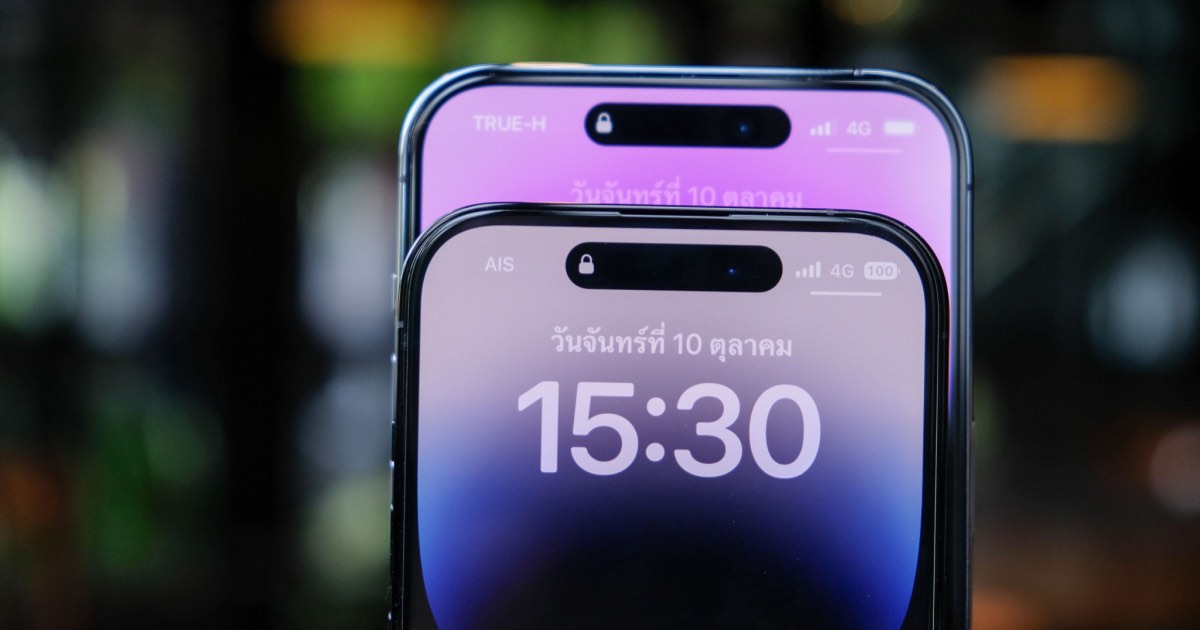 Reports indicate that Apple is now freezing a plan involving the use of China’s YMTC memory chips within iPhones, citing political pressure.

This new report, provided by Nikkei Asia, states that Apple had plans to implement memory made in China into some iPhones. The freeze is due to U.S. export controls looking to impose restrictions on China’s tech sector.

According to reports from Nikkei Asia, Apple has finished certifying Yangtze Memory Technologies Co.’s (YMTC) 128-layer 3D NAND Flash memory. Meant primarily for iPhones in China, the monthlong process was thwarted by the U.S. imposing harsher restrictions on exports against the country. Sources indicate that while the memory saw intent for iPhones in China, Apple was looking to purchase up to 40% of its memory for all iPhones from the company.

On Oct. 7, U.S. policymakers added YMTC to an “Unverified List”, which is a list for the U.S. stating they are unable to verify “who its end users are” with Chinese companies. Nikkei Asia reports that U.S. companies are not able to share designs, tech, documents or specification to companies that are on the Unverified List. To do so requires a special license.

More importantly, a senior U.S. Commerce Department official spoke to Nikkei Asia, and stated that a company which sees itself on the Unverified List will likely see itself on the Entity List if it is unable to provide “necessary information in a certain period of time, usually about 60 days”. The Entity List is an official blacklist on exports.

Apple and the Supply Chain

According to supply chain executive speaking with Nikkei Asia, the plan was originally for Apple to begin using YMTC’s government-funded chips, starting with plans to begin as early as this year. Being 20% cheaper than rivals such as Samsung Electronics and Micron, Apple now needs to scramble to a plan B in thanks to new U.S. policies.

Additionally, YMTC was hit with additional export restrictions, which are taking broader aim at the chip sector in China. According to Nikkei Asia, U.S. chip equipment makers are unable to provide services or support that “would help Chinese companies produce advanced chips”. Furthermore, YMTC’s new 128-layer memory is a part of this new rule, meaning the company may not be able to provide enough quality chips for Apple.

This news arrives at a time when supply-chain issues were seemingly coming to an end. At least, when compared to the extremes brought about by COVID-19.  However, while no current iPhone implements YMTC’s hardware, this may potentially cause supply chain issues down the road, especially with the holidays just on the horizon.

What do you think about this recent development? Let us know in the comments.