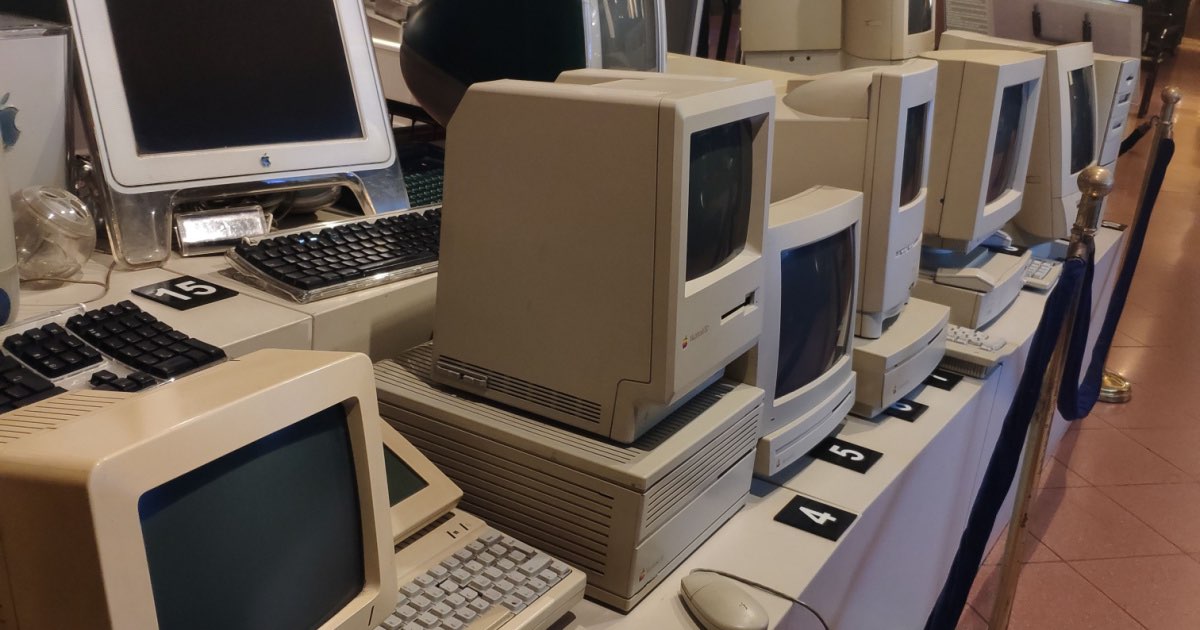 For those looking to own an original Macintosh SE owned by Steve Jobs, a new auction may satiate your needs.

Arriving to auction next week through Bonhams, the original Macintosh SE sees estimates of a value between $200,000 and $300,000.

Original Macintosh SE Owned By Jobs Up for Auction

Arriving to Bonhams Fine Art Auctioneers and Valuers, the website claims that Jobs used the Mac SE during his time at NeXT, INC. The model, a late 1987 Macintosh SE, features a 20MB internal HD, keyboard, mouse and an additional backup hard drive.

According to Bonhams website, the computer up for auction was set up by Jobs’ assistance in late 1987 or early 1988. The machine remained a part of Jobs’ life up until 1994, in which it was last used for a marketing project. After that, Jobs gave the device away, and mentioned to the current owner that the computer may have some value eventually.

Along with the device itself, this Macintosh SE also arrives with some files directly from Jobs. While the hard drive doesn’t contain any of Jobs’ personal information, it still contains items from his time at NeXT. This includes weekly tasks, travel plans and even a missed meeting with then Prince of Wales, King Charles III.

Additionally, Bonhams also suggests that Jobs’ daughter Lisa-Brennan Jobs may have used it while she was in the office. According to Bonhams’ auction, Lisa registered the InterMail system as well as a copy of Microsoft Word.

It cannot be overstated how important a time this was for Steve Jobs’ development. While his early success at Apple made him millions, jump started the personal computer revolution and brought accessibility to that market with the Macintosh and its graphical user interface (GUI), it was everything that he had learned from his struggles at NeXT and Pixar that led to the world-changing company that he built after his return to Apple.

Those who are interested in the auction may view the device at the following times at Bonhams in New York:

Those looking to bid may do so online. Rare and super vintage Macs go to auction with relative frequency. Back at the start of June, an original “Sclumberger” Apple-1 signed by Steve Wozniak went to auction on eBay. At the end June, an original Apple-1 “Byte Shop” model hand-numbered by Jobs sold for $375,000.

What do you think about this original Macintosh SE making it to auction? Let us know in the comments.