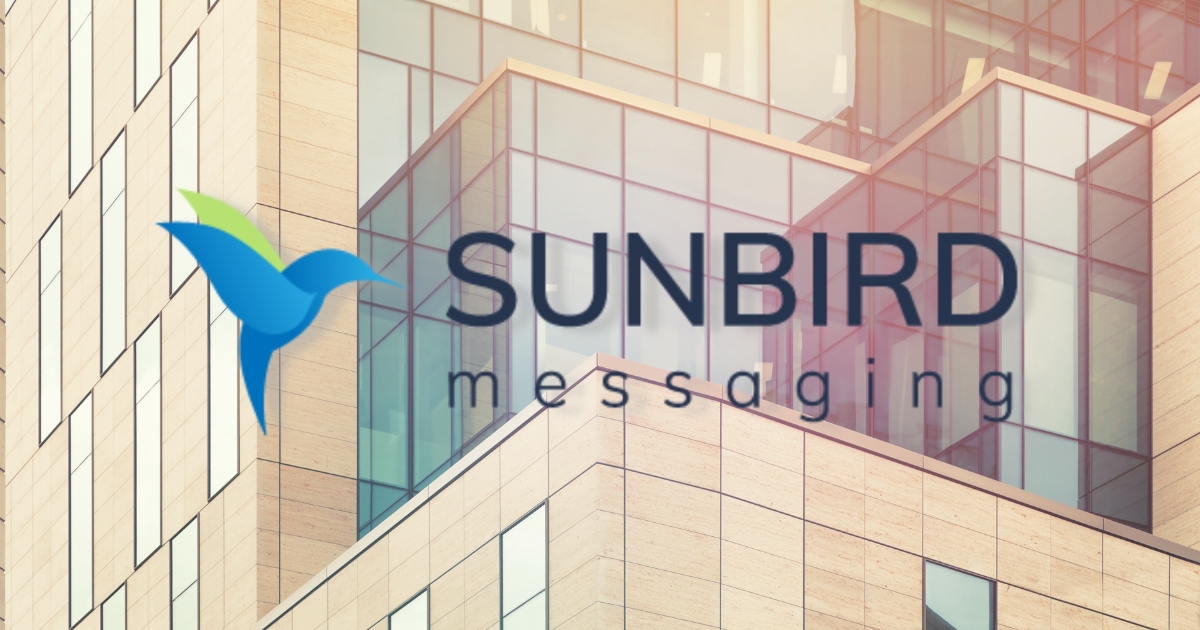 A new Android app will soon enter closed beta, one that holds the potential to forever end the Blue Bubble vs Green Bubble bullying problem. Sunbird allows an Android user to connect directly to Apple’s iMessage servers, easily and without requiring any additional hardware or software.

Eliminating Green Bubbles and Unified Messaging on Android, Even iMessage

Sunbird, when it releases to the public sometime in 2023, will allow Android users the ability to use Apple’s iMessage service without any hassle or technical know-how. It requires nothing more than your Android phone or tablet and an iCloud account. Reportedly, the app will even offer users the opportunity to register for an iCloud account from within the software.

This has been a point of contention between iPhone and Android users for years. It’s also led to bullying among teens, as reported by The Wall Street Journal in early 2022. Google has proven quite vocal in its position that Apple should roll RCS into iMessage to address this issue. For its part, Apple has been just as clear that it won’t support RCS messaging any time soon.

According to the team behind Sunbird, it accomplishes all of this without the need for a personal server, Apple device or any desktop software to act as a relay. Sunbird’s engineers and developers have come up with the means to connect directly to Apple’s iMessage service, fully end-to-end encrypted.

The app also supports SMS/MMS messaging on Android devices, along with WhatsApp. In the future, the team plans to add support for Facebook Messenger, Signal, Telegram, RCS, Instagram DMs, Slack, Discord and more.

According to Sunbird founder and CEO Danny Mizrahi, the team has solved “14 years of communications challenges associated with Android messaging.”

By inventing new technology that gives Android users iMessage on Android, one can enjoy the most popular functions and features uniting the top messaging apps that people use every day. One inbox for all your messages.

Safe, Secure, Private Messaging Make Up the Core of Sunbird

Both Mizrahi and technical lead Garin Toren have a long history of entrepreneurship and maintaining privacy and security. They promise that Sunbird’s messaging servers will never store any user or personal data. Even the user authentication credentials, according to the company, are encrypted and passed through directly to the respective messaging services.

Furthermore, each messaging service supported in Sunbird uses the same end-to-end encryption utilized by that platform’s native apps. The only messages sent without encryption are the traditional SMS and MMS messages. The app also supports two-factor authentication, when available.

Toren, in the past, has been a partner and chief operating officer for Striata, a global leader in secure electronic document delivery. He also has a decade in messaging, including five awarded U.S. patents. Toren has an additional eight patents pending, including three for the Sunbird app.

Sunbird has been in alpha testing for some time, and already has a waitlist for its upcoming closed beta. What remains uncertain, though, is just how Sunbird is able to communicate directly with Apple’s messaging servers without requiring another device as a relay.

Those interested in joining the beta can do so through the app’s website. For the time being, we can’t really recommend using your main iCloud account for this new app, but hopefully we’ll get better insight into Sunbird’s mechanisms for connecting to iMessage in the future.

We’ve reached out to Apple for commentary on its stance on this new app offering, and will update accordingly with any statement the Cupertino-based tech giant offers.