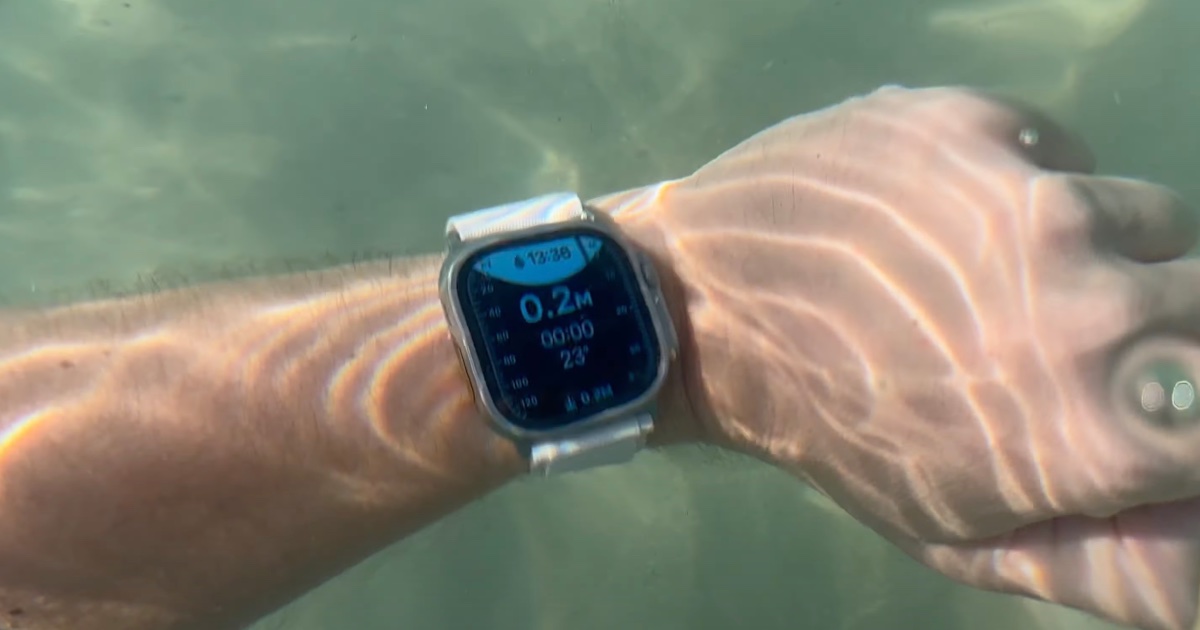 AssistiveTouch may now help swimmers navigate their Apple Watch while underwater. The Apple Watch has always been able to play well with water, though interacting with the device can often be a challenge.

The new Apple Watch Ultra also sports new diving features, allowing users to explore new depths with their device. While the Watch is great for diving underwater, operating the touchscreen isn’t as easy. However, a swimmer found a workaround to operate an Apple Watch while underwater.

When an Apple Watch is underwater, users are no longer able to interact with the touch screen. However, swimmer Rafael Zeier discovered a workaround, in thanks to AssistiveTouch that launched with watchOS 8. According to 9to5Mac, this new feature may be helpful for swimmers that want to interact with their Apple Watch.

While the screen of an Apple Watch may be unresponsive underwater, Zeier was able to control the Watch in thanks to AssistiveTouch. Using gestures, the swimmer was able to move between screens on his device through hand-activated controls.

Sharing his findings on YouTube, Zeire also stated to 9to5Mac that, “I never thought that would be possible. But it works just as well as over water”.

To set up AssistiveTouch from your Apple Watch, simply go to Settings > Accessibility > Assistive Touch.

Have you taken your Apple Watch Ultra diving yet? Let us know in the comments.