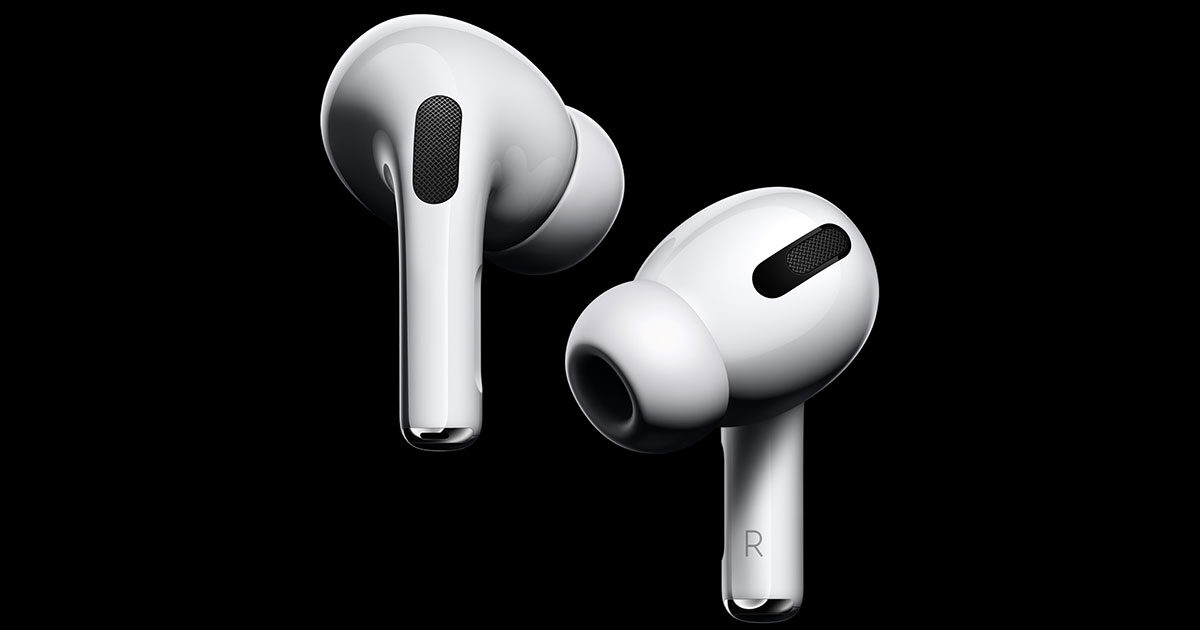 The firm conducted a Google Survey of 1,000 U.S consumers aged from 18 to 65 and over. It found Apple was the top listed consumer brand, cited by 10.1% of respondents. It was followed by Nike and Louise Vuitton, although those brands were only mentioned by 1.1% and 0.6% of respondents respectively.

AirPods were the most mentioned Apple product. 2.3% of respondents want them for Christmas, up from 1.9% the year before. It is possible this rise was prompted by the recent release of the AirPods Pro. The iPhone and Apple Watch proved less popular than in 2018. The iPhone was down to 3.4% from 4.5%, while the Apple Watch was at 1.9%, down from 2.6%. Teens wanting the iPad and MacBook remained essentially unchanged from 2018.