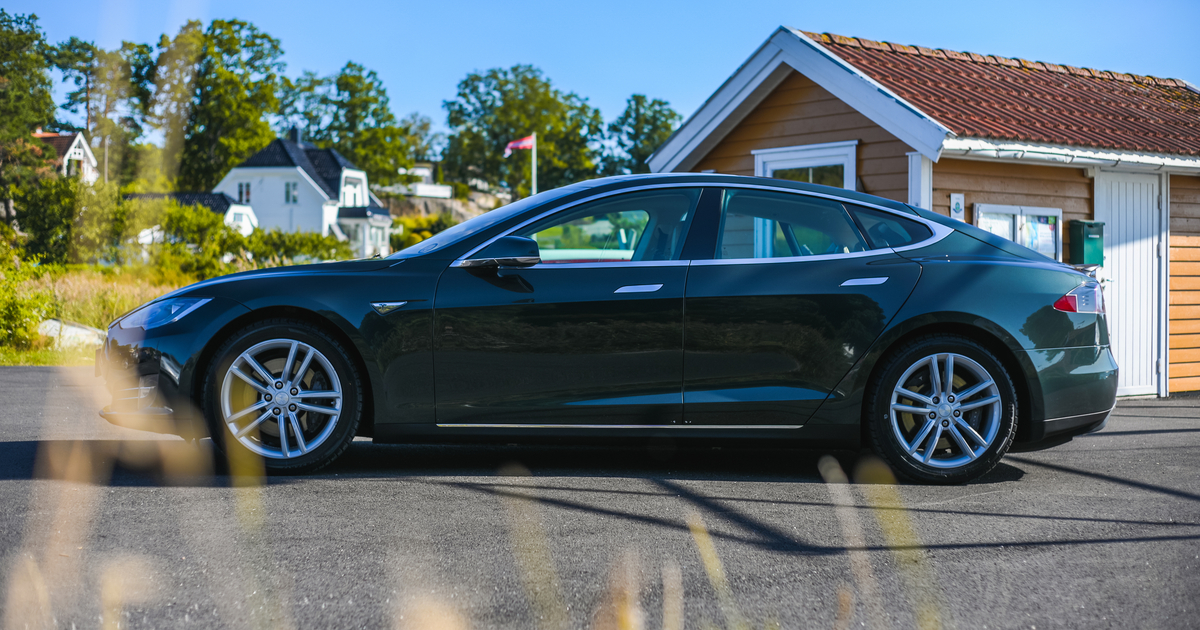 If you own a Tesla automobile, there is a new update to its iPhone app that you want to know about. While the app was already useful for monitoring and unlocking your Tesla, it did have its quirks that some found annoying. The latest update to the Tesla iOS app should resolve most of those irritations.

We haven’t had much to talk about with the Tesla iOS app lately. In fact, the last time it added any notable new features was when the auto maker added 2FA to the Tesla app. Previous versions of the Tesla iOS app haven’t even supported widgets, even though the iOS feature is nearly a year old. With the latest update, you can now put a widget for your car on any of your home screens.

You can choose from a 2×2 or a 4×2 widget. Both give you the same information: the name of the car, its battery percentage, the car’s location or charging information, and the unlock status of the vehicle. You will also see an image of your Tesla automobile and the time the information was last updated.

The new widget isn’t all that is added to version 4.0 of the Tesla iOS app. You’ll also be greeted by a gorgeous new 3D vehicle render, as well as new animations when you charge your car and in the Climate and Controls sections.

When it comes to controlling your car through the Tesla app, there are improvements there, too. Rather than having to wait for your vehicle to wake up, you can now send commands to it immediately. That means you don’t have to launch the app, wait several minutes for your Tesla to realize you want it to do something, and then tell it to turn on the air conditioning. You can jump straight to turning on that glorious cooling breeze to get your car ready to go.

If you are one of those lucky folks to own multiple Tesla automobiles, there is enhanced phone key support. Rather than having to select a particular vehicle in the app to unlock it, now you can just unlock the doors as you approach the car.

Other New Features in the Tesla App

On the App Store, the what’s the new section for the Tesla app lists some other improvements and new features. Here is what you’ll find when you update your app:

You can download or update the Tesla iOS app from the App Store on your iPhone.