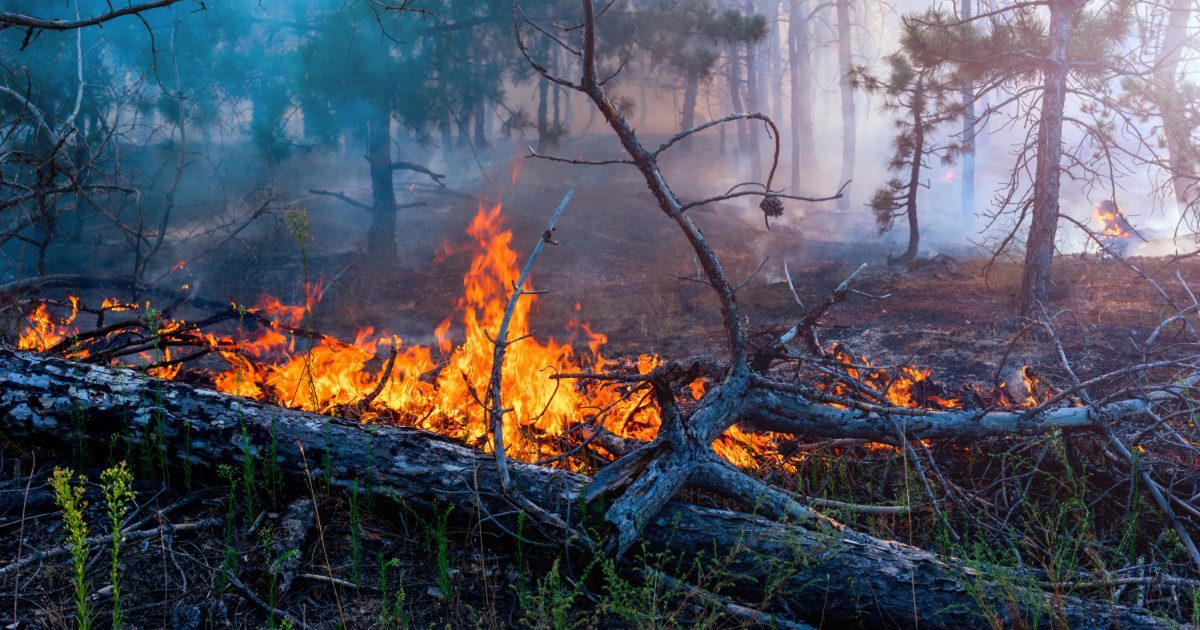 Apple CEO Tim Cook has donated almost $5 million worth of Apple shares to an undisclosed charity. The donation was revealed in an SEC filing Monday (via CNBC).

The filing showed that Mr. Cook donated 23,700 shares of common Apple stock. Apple’s shares opened at $205.86 Monday, making the donation worth $4.87 million. He gave a similar number of shares to charity last August. The Apple CEO is inline for a $114 million stock windfall this month. The destination of this donation was unknown at the time of this writing. He has previously donated to Robert F. Kennedy Center for Justice and Human Rights and the Human Rights Campaign.

Furthermore, Apple announced a donation to help combat the ongoing wildfires in the Amazon rainforest, the size of which was undeclared at the time of this writing. Mr. Cook tweeted that the company “will be donating to help preserve its biodiversity and restore the Amazon’s indispensable forest across Latin America.” He has put environmental issues at the centre of Apple’s philosophy since becoming CEO and described the situation as “devastating.”

Itâ€™s devastating to see the fires and destruction ravaging the Amazon rainforest, one of the worldâ€™s most important ecosystems. Apple will be donating to help preserve its biodiversity and restore the Amazonâ€™s indispensable forest across Latin America.