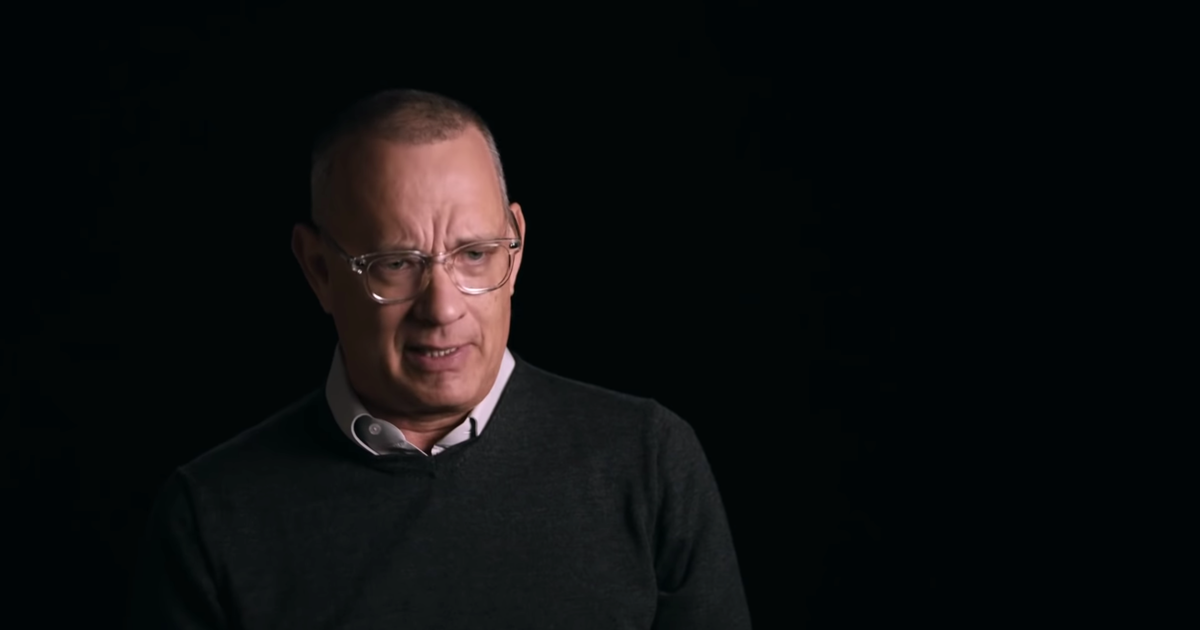 Apple Original Films won the rights to the movie, Finch in a highly competitive auction of the weekend, Deadline reported. The movie stars Tom Hanks and is directed by Miguel Sapochnik, whose credits include a number of Game of Thrones credits, including the Emmy award-winning ‘Battle of the Bastards’ episode.

In the picture, which was formerly titled Bios, Mr. Hanks plays Finch, a robotic engineer who survived a catastrophic solar event. With the world a wasteland, he builds an odd family with a robot and a dog but worries who will care for the animal once he is gone.

The Greyhound star is surely delighted to be heading back to Apple TV+. When the WWII movie originally came out he said it was “an absolute heartbreak” that it was on a streaming service not in theatres. He later…clarified… his position during a Today Show appearance in which he said he was “actually thrilled” and that “Apple has saved the day for us.”

No release date was known at the time of this writing, nor whether the movie will be available to both subscribers and in theaters.

Cast Away updated with a robotic Wilson?