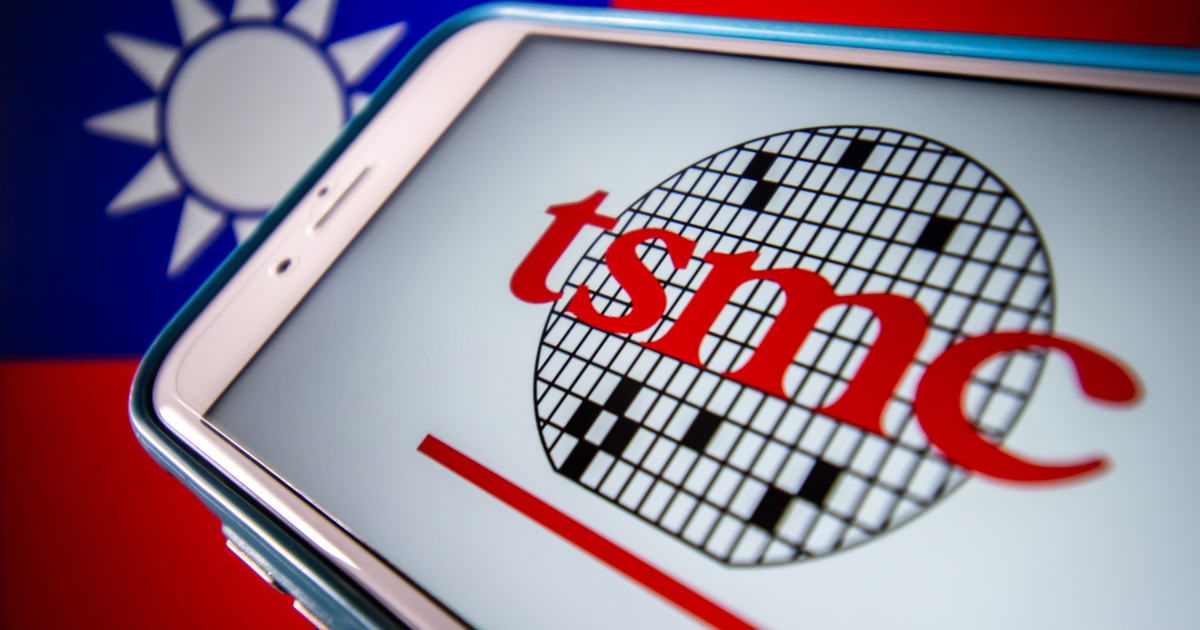 TSMC, maker of all of Apple’s A-series and M-series chips, has apparently finished the primary construction of its new plant in Arizona. Arizona Governor Doug Ducey made the announcement recently. For its part, TSMC has not given any indication when the factory might start up production.

The new plant, located in Phoenix, Arizona, was first announced in 2020. While TSMC never offered an exact timeline for completion, the Taiwanese semiconductor manufacturer did say it expected the plant to begin production in 2024. It’s quite likely the plant will help fabricate chips for Macs, iPhones and iPads.

Ducey commented that TSMC is making “excellent progress” on the plant. With the main facility finished, that leaves TSMC two years to complete the remaining buildings. Next, it will perform test production steps and then begin mass production.

Impact of US Chips Act on TSMC Plant

When TSMC initially began planning, it began seeking subsidies to help offset its capital expenditure. A potential answer was found in the $52 billion Chips Act, designed to help promote semiconductor manufacturing in the U.S. to reduce reliance on China. TSMC promised to build the facility with or without the help of the U.S. government, but did say the subsidies would determine the scale and pace of its investment.

Since the Chips Act was recently passed into law, TSMC can begin applying for the tax credits and subsidies provided by the new law.

While Ducey’s remarks come during a visit to Taiwan, TSMC was quick to note the governor did not actually visit the semiconductor manufacturer. The state leader was, rather, speaking at an investment conference in Taipei.

Gov. Ducey reflected on the meetings he had with TSMC leadership in the past, as well as the potential for other Taiwanese manufacturers to begin business in Arizona. “Along with TSMC’s historic investment,” Ducey said, “roughly two dozen Taiwanese-based suppliers are finding Arizona is right for investment.”