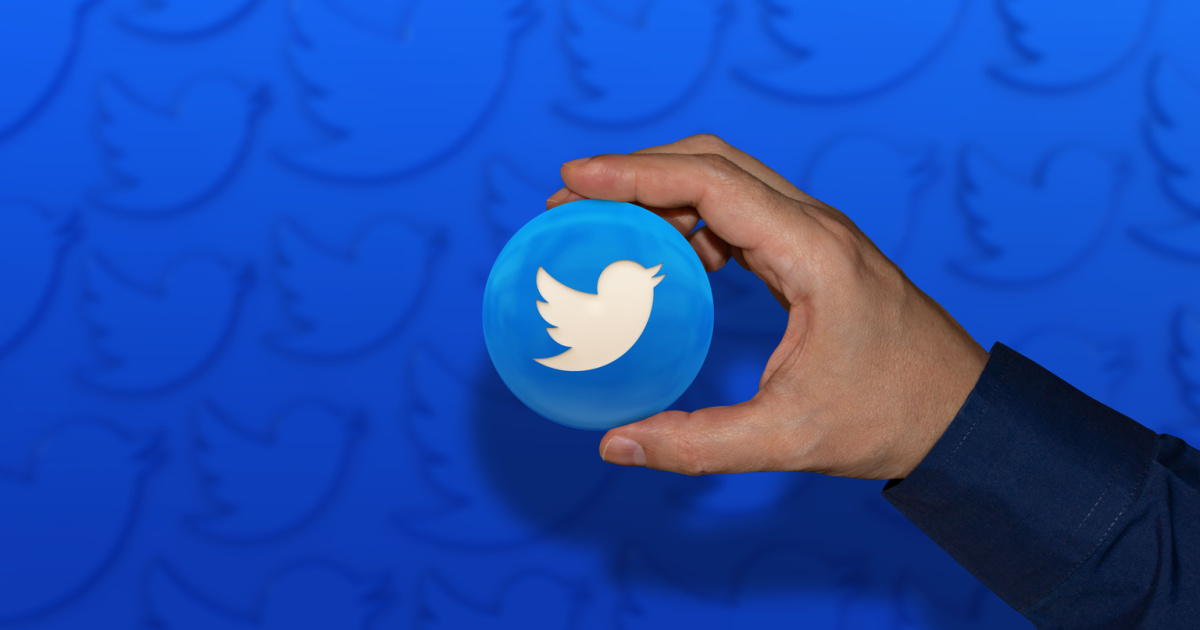 Before Twitter paused its Blue subscriptions, it charged $7.99 monthly for iPhone users. But come Friday, when Twitter Blue subscription is relaunched, the feature on iPhone will be $11 monthly. Twitter Blue on the web, on the other hand, will cost $7 per month. The Information reported that some Twitter employees have already been briefed about the price change.

Additionally, the report noted that the higher subscription cost would let Twitter pay Apple’s required 30% commission for in-app purchases without incurring too much cost for Twitter. Interestingly, charging higher Twitter Blue fees on iPhone could lead users to just subscribe on the web. This will allow Twitter to avoid Apple’s in-app purchases commission. Sounds like a win-win for Twitter.

It seems Twitter is following in the footsteps of other companies when it comes to dealing with Apple’s cut for in-app purchases. For instance, Spotify charges higher subscription costs on the iPhone than on the web. While this strategy may be fine with some customers, others might get confused by the price difference on a device-to-device basis. The good thing is that Apple has no issue with companies charging more on iPhone than on the web.

As mentioned, Twitter plans to relaunch its Blue subscription offering on Friday. For those unaware, Elon Musk included a verification checkmark with Twitter Blue. This led people to impersonate companies, celebrities, and other high-profile Twitter users, provided they paid the $8 subscription cost. Twitter had to pause its Twitter Blue subscription starting on November 11 until, maybe, Friday.

Finally, the report also noted that upon relaunch, Twitter Blue will come with different colored checkmarks. These include gold for companies, grey for government accounts, and blue for individuals, whether or not they are public figures.