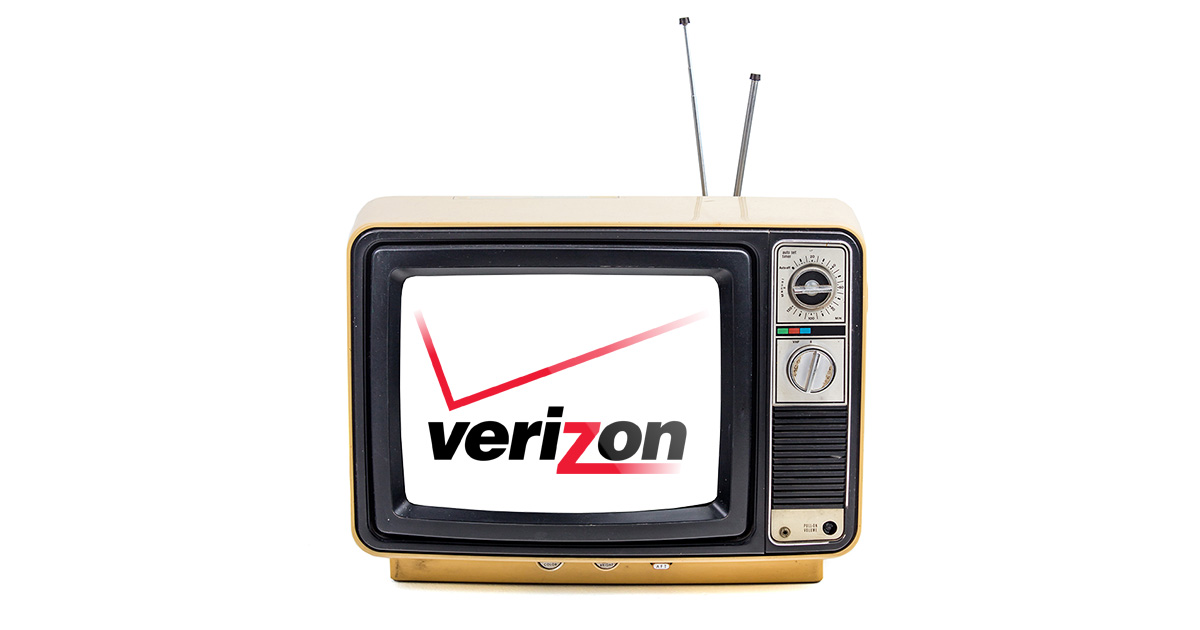 AT&T offers streaming television through DirecTV Now, and soon Verizon will be on board with its own service this summer. The company has been hard at work lining up content deals and plans to offer its streaming service through set top boxes, smartphones, and tablets.

Insider sources speaking with Bloomberg say Verizon is on track for a summer launch. What they don’t say is if viewers will need a Verizon cell phone contract, or if they’ll go the DirecTV Now route and offer their service to anyone who is willing to pay. They also don’t say if Verizon’s service will be live only, or if on demand content will be available, too.

What they do say is that Verizon’s service will include dozens of channels at launch.

With AT&T’s DirecTV Now already available, and YouTube and Hulu’s streaming services coming soon, cord cutters will have several options for streaming TV content. Verizon will round that out this summer as competition for non-traditional TV viewers increases.

Cord cutters, or TV viewers who choose alternatives to traditional cable and satellite TV subscriptions, make up a small percentage of the overall market. As more people decide to go mobile with their viewing, however, that market will grow.

For content providers, cord cutters are an interesting breed. They threaten the traditional TV viewing model, but at the same time represent a new opportunity. If content providers can entice cord cutters into streaming contracts, they keep them in the fold and scale back on potential financial losses.

For online content viewers, streaming packages are a convenient alternative to old-school cable contracts, but they also underscore the importance of Net Neutrality which ensures al content passes through the internet equally. Without Net Neutrality, Verizon or AT&T could choose to throttle video content from competitors while ensuring its own passes on to viewers at high quality.

The idea being if you’re an AT&T customer, you’ll be pressured into using DirecTV Now, Comcast subscribers will get pushed towards its own streaming services, and Verizon will do the same with its soon to launch service.

Under President Obama Net Neutrality was important and the FCC enacted rules to keep ISPs from throttling or blocking data passing through their networks. With Donald Trump in the White House, however, Net Neutrality’s future in the United States is tenuous. Current FCC chairman Ajit Pai opposes the Open Internet Order put in place under former chairman Tom Wheeler and has said he wants to kill it in the name of preserving “internet freedom.”

That hasn’t happened yet, and it’s possible his efforts could fail. Regardless, Verizon is ready to get into the streaming TV market and compete with AT&T’s DirecTV Now.