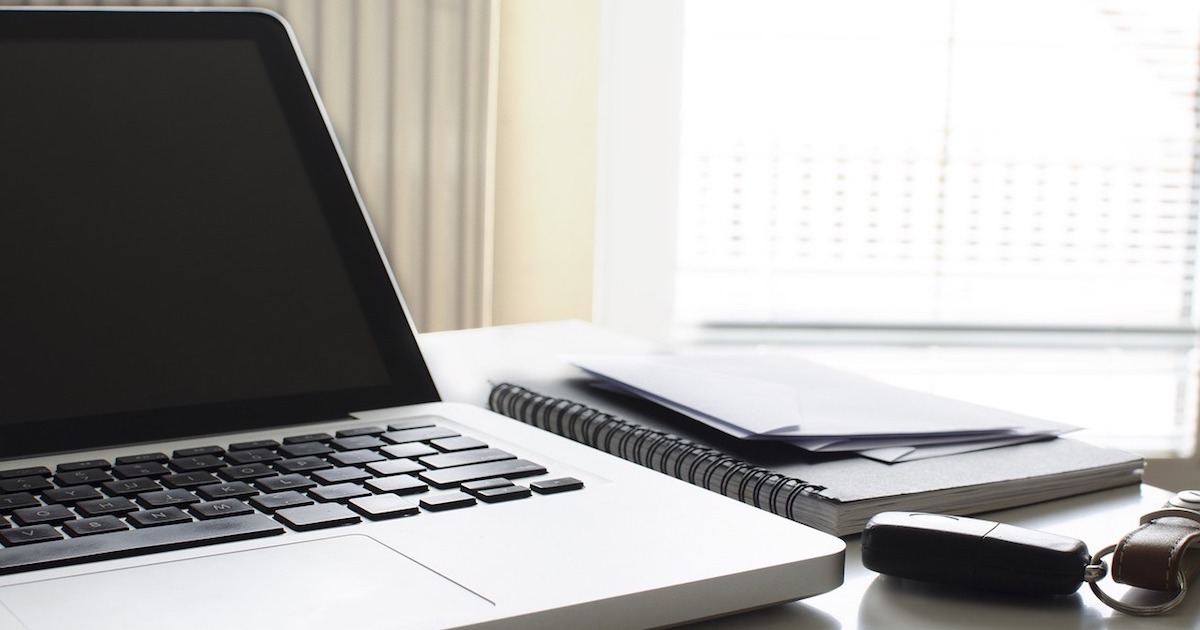 We’ve been experimenting with Apple File System (APFS) on the Mac since it was introduced in macOS 10.12.4. Though APFS brings many advantages over Apple’s other file system, HFS+, so far performance speeds (reads and writers) aren’t one of them. I’ll walk you through what we’ve found so far at TMO.

Note that APFS is not yet offered in Disk Utility or elsewhere in the Sierra user interface—It’s strictly a command line option for now. I recently showed you how to start playing with it, but today we’ll talk about whether you should you experiment with APFS sooner, rather than later.

Why Do We Need APFS, Anyways?

This new way of formatting drives is meant to deal with limitations of the almost 30-year-old HFS+ file system. At its core, these are the modern file system features lacking in HFS+:

HFS+ is also, at its core, case insensitive, which led Linux founder Linus Torvalds to call HFS+ “probably the worse file-system ever.” Granted, you can make an HFS+ volume case sensitive (meaning Mac is different from mac), but that’s through external patches.

APFS addresses those limitations. It also includes optimizations for flash and solid-state drive (SSD) storage. Encryption is natively supported, unlike with HFS+.

Sounds Great, so Why Not Get Started Right Away?

Slow your roll just a bit, because APFS isn’t perfect (yet?). Dave Hamilton and I have been experimenting with APFS, and it doesn’t seem to live up to all of the expectations yet. One of the boasts about APFS is that it is supposed to significantly increase read-write speeds on iOS and macOS. Our experiences, so far, haven’t shown that. In fact, they’ve shown the opposite.

Mr. Hamilton connected a Samsung 840 EVO 250GB SSD drive to his iMac using an OWC Thunderbolt Drive Dock, and first alerted me to the disparity in speeds. His results were as follows:

Next, he tried with a Seagate 5TB rotational drive. In this case, the APFS drive was, in fact, faster.

I decided to try replicating Dave Hamilton’s results, and took screenshots of the speed test. I’ll let the images do the talking. These tests were completed using an internal Crucial MX300 525GB SSD operating at SATA 2.0 speeds.

As you can see, my results were similar to Dave Hamilton’s: the HFS+ drive was significantly faster than the APFS volume.

Does This Mean APFS Sucks?

Not necessarily. Let’s remember that, as far as we know, APFS is stil in development. There’s a reason the new file system isn’t available in the user interface yet,. It’s reasonable to think this is due to more than just the fact that you can’t yet use it for your startup drive or Time Machine. It’s very possible that developer debugging hooks are still in the APFS drivers. Also, Apple might not have finished optimizing the file system just yet.

There’s too much we don’t know. For instance, how will APFS handle smaller file reads and writes? Our tests were with 5GB test video files, which is far different from what your average user handles on a minute-to-minute basis. To be fair, I repeated the tests with a 1GB test file and got the same results, but my argument still stands: APFS could well be much faster with smaller files.

You Can Only Experiment if You Like the Command Line

It is important to note that the macOS Sierra user interface only allows you to perform read and write actions on an APFS drive. Creating the volume, erasing it and reformatting it as APFS, and moving the volume all have to be done from Terminal. Disk Utility does see the drive, but can’t format it as APFS. All you can do on an APFS drive from Disk Utility is format it as another file system.

Other Oddities With APFS

I’ve created and blown away several APFS volumes already, testing the process and trying to break it. I succeeded once. The first time I created an APFS volume on my internal SSD, that disk wasn’t accessible. I couldn’t write to it, couldn’t run a speed test on it, and found that it was only accessible from the root user. When I deleted the partition and recreated it, everything worked fine. Strange.

Why Would I Want to Play With APFS Now?

If you’re a developer or consultant, it’s important to start getting to know APFS sooner rather than later. You’ll want to know how to go about creating a drive. You will likely need to test its capabilities for yourself. There are plenty of reasons to try it out now, but there are also reasons to steer clear. If you regularly edit large video files, APFS isn’t for you (yet?). The moral of the story is that we need to keep watching this new file system and see if it eventually lives up to the hype. For now, at least, it’s noticeably slower than HFS+ with large files on an SSD. Nevertheless, the fact that it addresses the limitations of HFS+ might make the performance hit worthwhile.