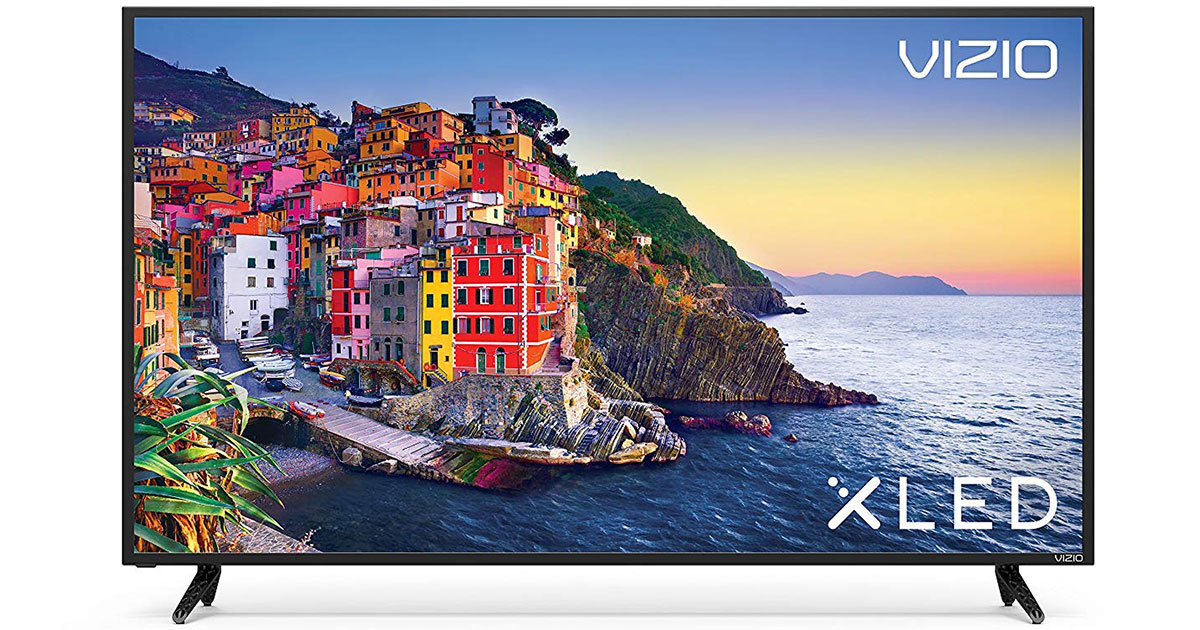 Vizio announced Wednesday that it was adding support for Apple’s AirPlay 2 and HomeKit to its line of SmartCast TVs. The company said the upgrade would be rolled out through an over-the-air update for those TVs, with the update titled SmartCast 3.0.

“With both AirPlay 2 and HomeKit support, users can now share movies, TV shows, music and more from their favorite apps, including the Apple TV app, directly to SmartCast TVs, and enable TV controls through the Home app and Siri,” Vizio CTO Bill Baxter said in a statement. “We are thrilled to offer an even more compelling value proposition to our users with a smart TV experience that supports all three major voice assistants. This broad range of compatibility enables VIZIO SmartCast to seamlessly integrate into any household with Siri, Google Assistant or Alexa – giving users more ways to sit back and enjoy the entertainment they love.”

AirPlay 2 support means Apple device owners can stream videos, music, photos, and other content from their iPhones, iPads, and Macs to their TVs.

Vizio also said that the update will be available to SmartCast TVs dating back to 2016.