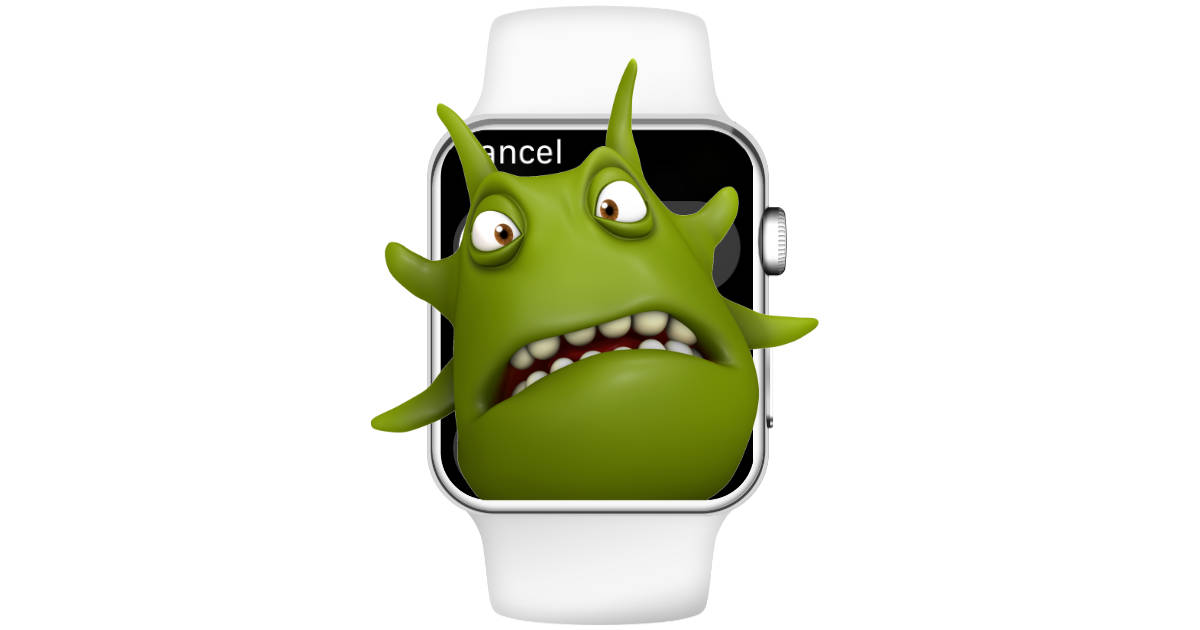 Affected Apple Watch owners all reported the same thing: the watchOS 5.1 update process started normally, but eventually left them with nothing but a glowing Apple logo on the display. There doesn’t seem to be any way to force the update to start over, or to recover from the failed upgrade.

It appears only Apple Watch Series 4 owners are experiencing the problem. Some, however, have successfully installed the update.