A zero day exploit in WebKit (recently patched) affected iOS and macOS users by redirecting their browsing to malicious websites via a criminal group known as ‘eGobbler.’

The exploit affected Safari (iOS, macOS) and Chrome (iOS). Over a billion malicous ads were served in the past six months that redirected users to malicious websites. It took advantage of a zero day exploit in WebKit, Safari’s browser engine. The exploit was inside a JavaScript function (onkeydown event) that happened every time a user pressed a key on their keyboard. 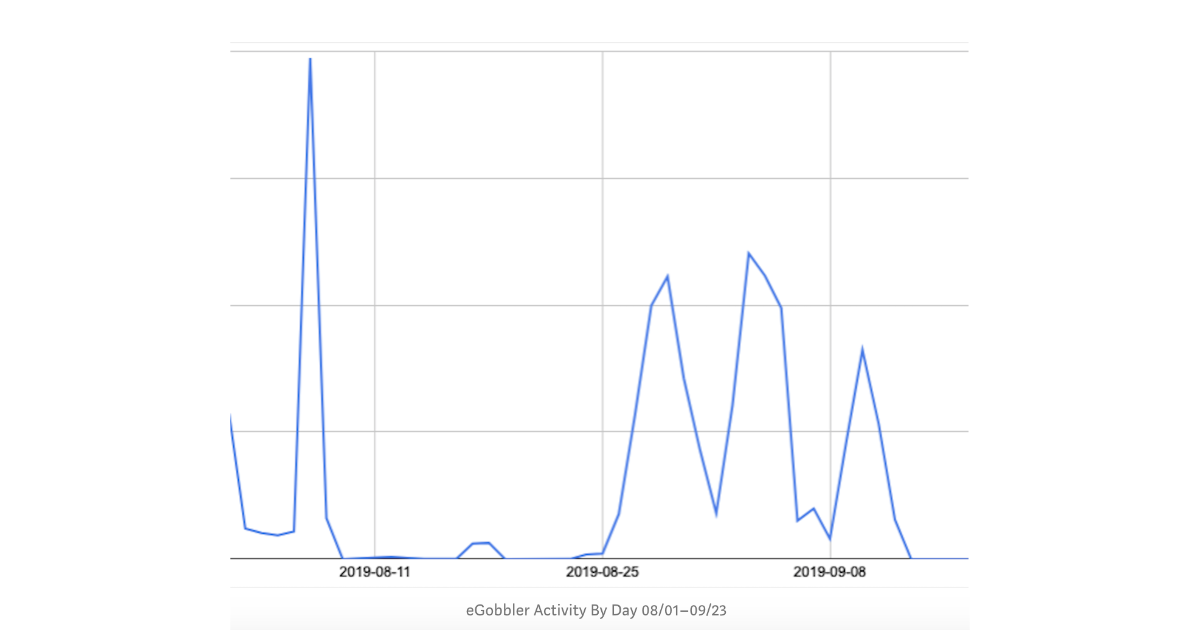 If we take a snapshot of eGobbler activity from August 1 to September 23, 2019, then we see a staggering volume of impacted programmatic impressions. By our estimates, we believe up to 1.16 billion impressions have been affected. 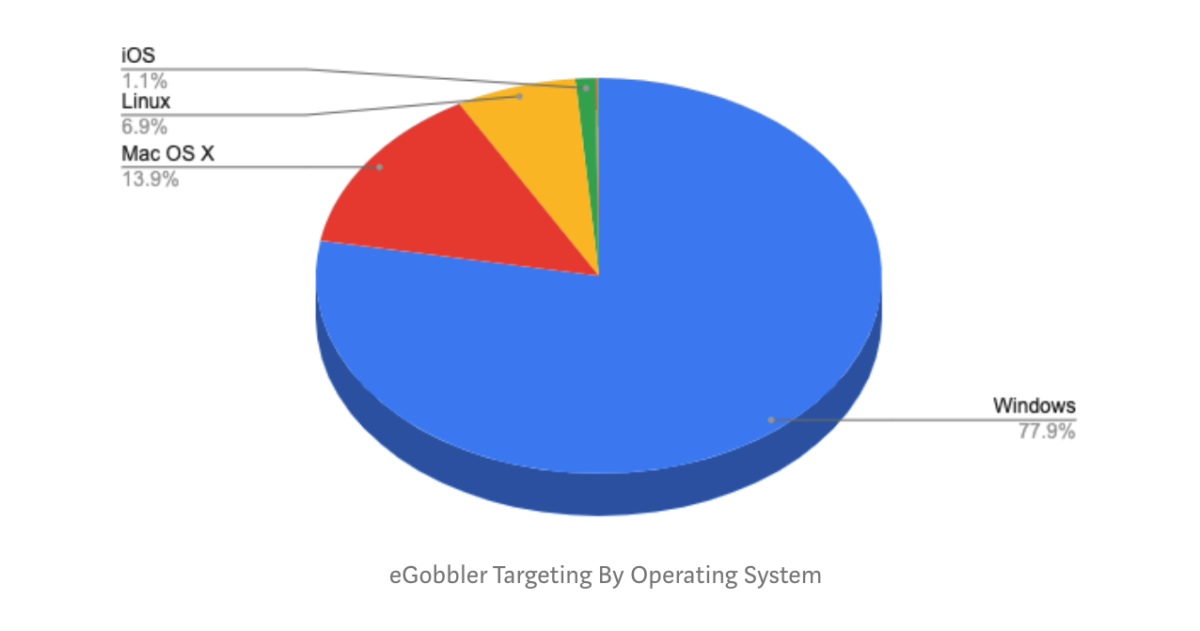