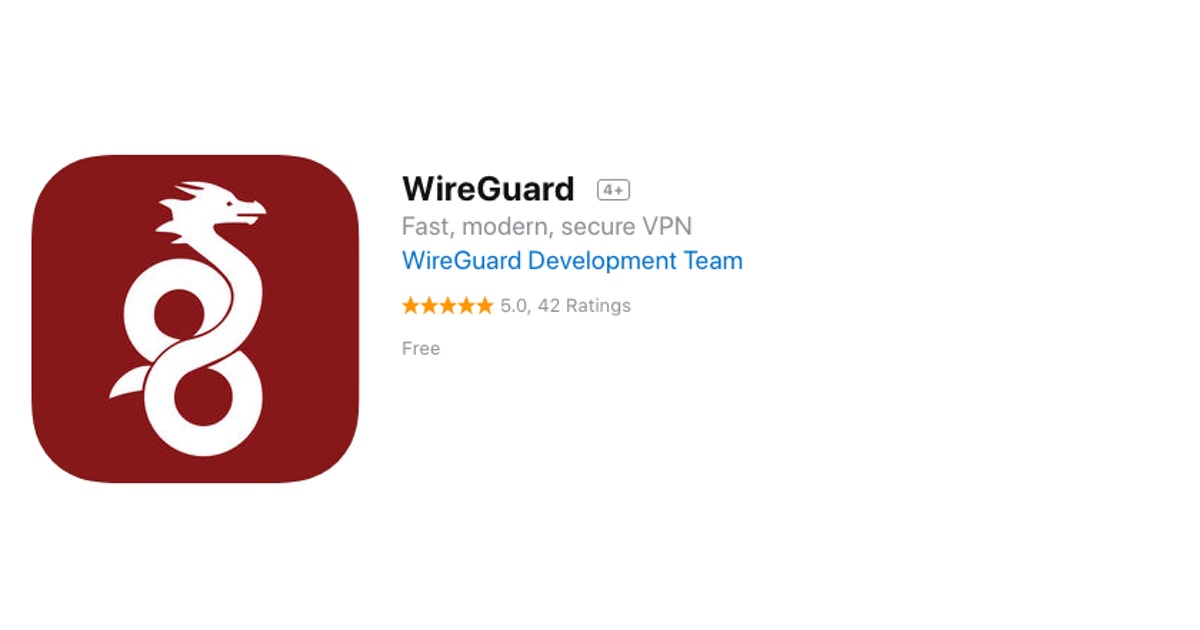 WireGuard, the supposedly faster and more secure VPN protocol, is now available on iOS. An official open source app launched in the App Store on Thursday.

Announcing the launch of the official WireGuard app for iOS, the company said it is “more or less the same interface as on Android”. It added that the iOS app “is designed to be as simple and ‘system-like’ as possible, while still exposing all of the features and flexibility.” It is currently in Beta, and users were encouraged to give feedback.

The firm revealed that “Apple requested a video of its app running on a physical device during their review process “showing that it works.” That video was also made public.

Wireguard is a free app and compatible with the iPhone, iPad and iPod touch. It can import new tunnels from archives and files, from QR codes, or users can build tunnels from scratch.