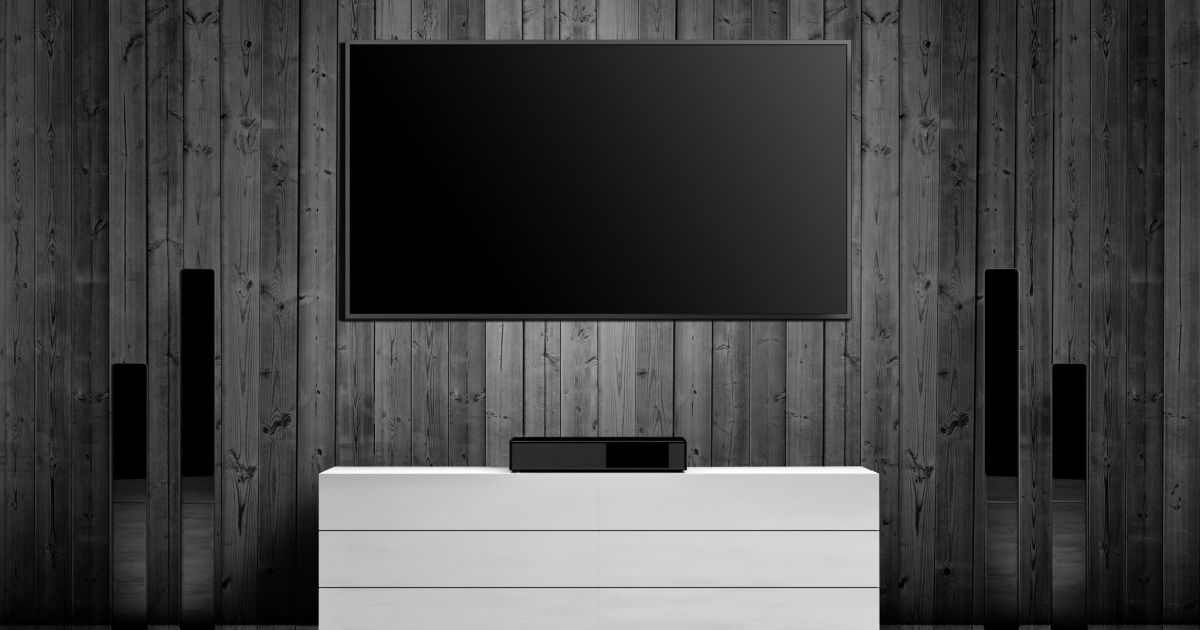 One rather glaring omission of YouTube TV has been a lack of decent surround sound support on most platforms. That’s now changing, according to a Sept. 6 announcement from the streaming service’s Twitter account. YouTube TV now supports 5.1 surround sound for compatible content on Apple TV and other devices.

YouTube TV isn’t the same thing as the video sharing site. Rather, it’s a streaming television service for cord-cutters, those who don’t wish to subscribe to cable or satellite TV. It offers live TV programming, on-demand content, and a DVR feature.

YouTube TV works on Apple TV, Fire TV, and many game consoles. This is in addition to support baked into many smart TVs and Google’s own entertainment devices. The latest update adds 5.1 surround sound, advertised using such names as Dolby Digital, Dolby Pro Logic, THX and DTS.

Meeting the Requirements for Immersive Sound

If surround sound is truly something you care about on Apple TV, you’re probably already good to go. Just in case, here’s what you’ll need to take advantage of the new support.

Obviously, you’ll need a recent Apple TV and a compatible speaker system. The speakers can be plugged into your television set or audio receiver. If they work with Dolby Atmos support on your other Apple TV content, they should work just fine.

Beyond that, you’ll need to be watching programming that supports 5.1 audio. Not every television show or movie on YouTube TV is going to offer that. If it does, though, it’ll play back in 5.1 audio automatically. It won’t matter if it’s live, DVR or on-demand content.

You can check whether the content you’re watching supports 5.1 surround sound within the app. Just start playing the video and select the More option. Then, choose the Bug and read through what the app calls Stats For Nerds. If surround sound is available, you should see AC-3/EAC-3 listed under Codecs.