Apple has shared a Ghost Writer behind-the-scenes featurette on YouTube. It’s a kids series in which a ghost haunts a neighborhood.

When a ghost haunts a neighborhood bookstore and starts releasing fictional characters into the real world, four kids must team up to solve an exciting mystery surrounding the ghost’s unfinished business.

You can watch Ghost Writer on Apple TV+ here, and watch the featurette below.

Today Facebook announced the launch of its consumer payment system. No, it’s not the cryptocurrency ‘Libra.’ Instead it’s Facebook Pay. 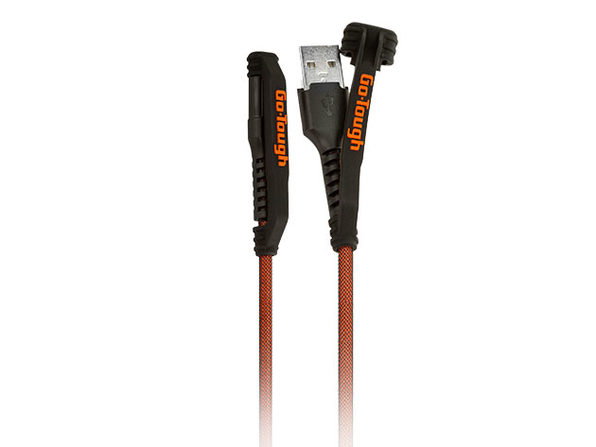 We have a deal on the GO-TOUGH reinforced MFi Lightning cable. 6.5 feet in length, this cable is made from heavy-duty PET reinforced cable with reinforced stress points for reduced fraying. It’s $24.99 through our deal, but coupon code BFSAVE15 brings it down to $21.24 at checkout. 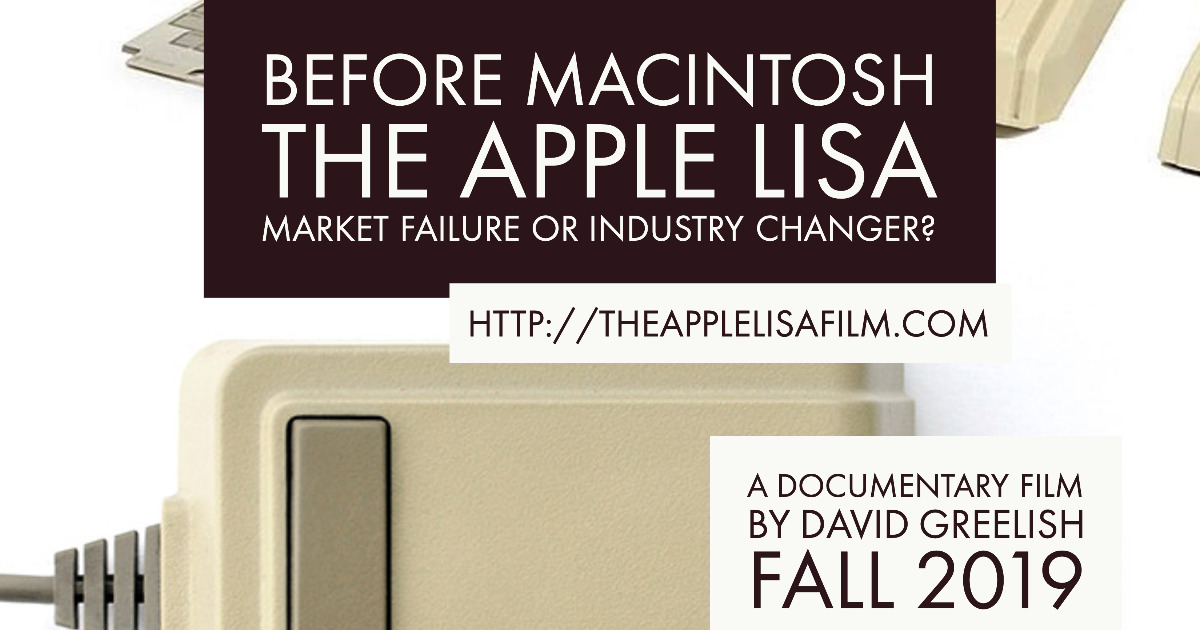 Lightricks Ltd has some great photo apps for consumers, like Facetune and Enlight. But now it has an app aimed more at brands, called StoryBoost. Stand out + boost your brand or business with the Story maker app that has everything you need. 1000+ stunningly designed, on-trend Story page templates — and they’re always adding more; Unique animations between Story pages; Stickers and filters to give your photos and videos that extra touch; Eye-catching animated text; Tons of content ideas & built-in best practices that get engagement and more followers. Tell your story flawlessly and seamlessly to build a brand that you’re proud of. App Store: StoryBoost – Free (Offers In-App Purchases) 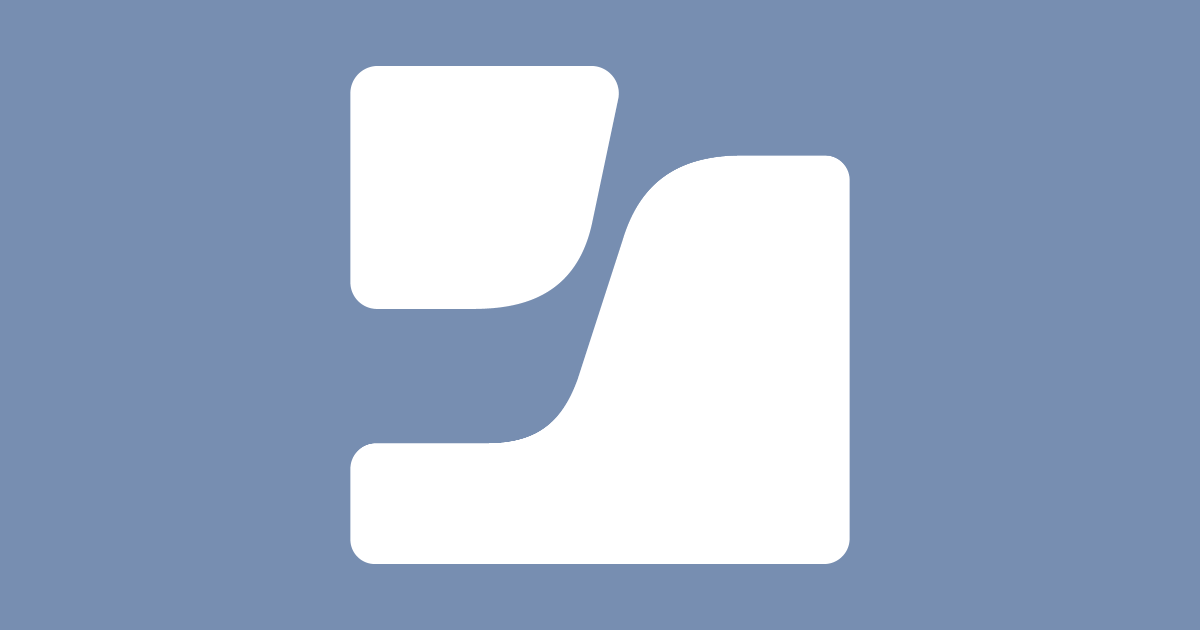 Jamf is an Apple IT company and just started its 2019 Jamf Nation User Conference with new product announcements for enterprise. 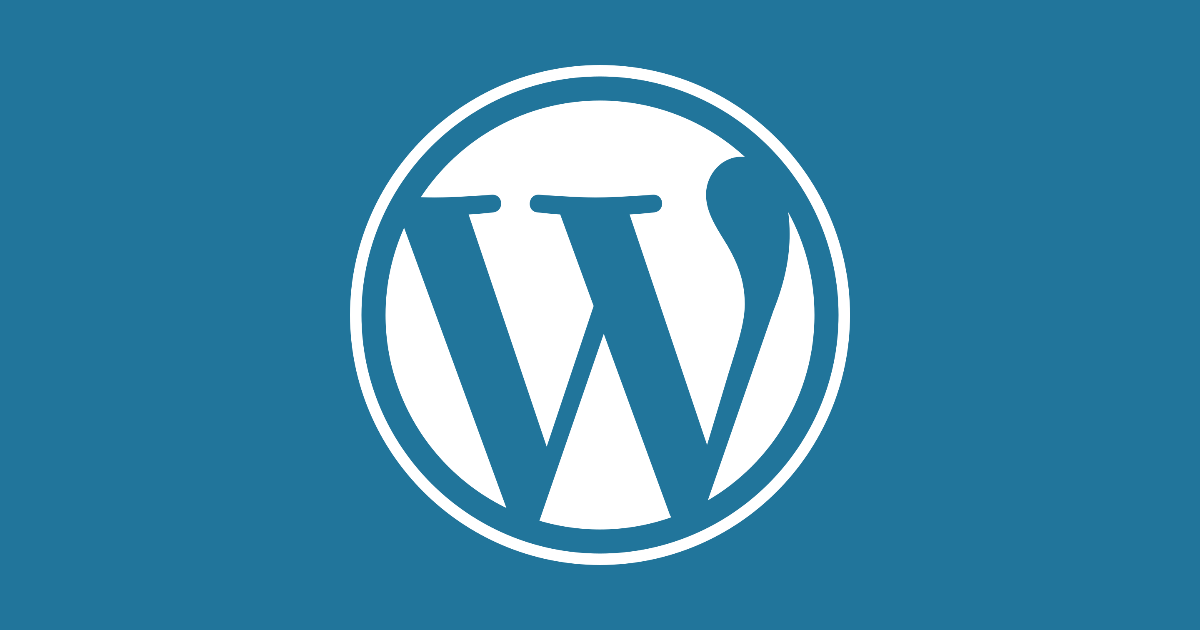 Twitter announced proposals for its policy to tackle deepfakes on Monday. Now, The Verge reported, it wants users to help it finish the job.

Late last month, the Twitter Safety team announced it’d be seeking feedback on what a deepfake and synthetic media policy would look like on the platform. In a blog post on Monday referencing that announcement, Twitter vice president of trust and safety Del Harvey wrote that if manipulated media was flagged on the platform, Twitter could end up placing a notice next to it alerting users that it’s been distorted, warning them that it’s false before they share it, or adding context in the form of a link or news article breaking down why others believe that it’s untrue. Twitter could also remove the content, Harvey wrote.

It’s all about the services with Apple, at least on the growth side. As you mentioned, the iPhone business, as we’ve talked about, pretty stagnant now. They continue to make really good iPhones. The iPhone 11 is seeing good reception. But revenue up 2%, a little higher than guidance. If you back out the iPhone, growth is up 17%. But really about the wearables. The wearables business continues to drive a lot of the growth on the services side, which includes the wearables. Up 18% on the sales. Now makes up 20% of sales but 33% of the gross profits. They now have 33,000 apps across all the platforms. It was the best quarter ever for AppleCare.

The UK’s opposition Labour Party was hit by a DDoS attack on Monday night, BBC News reported. The attack came in the midst of a tense General Election campaign.

Labour said the attack “failed” because of the party’s “robust” security system and no data breach had occurred. The Distributed Denial of Service (DDoS) attack floods a computer server with traffic to try to take it offline. A Labour source said that attacks came from computers in Russia and Brazil but the BBC’s Gordon Corera has been told the attack was not linked to a state. Our security correspondent said he had been told the attack was a low-level incident – not a large-scale and sophisticated attack. A National Cyber Security Centre spokesman said the Labour Party followed the correct procedure and notified them swiftly, adding: “The attack was not successful and the incident is now closed.”