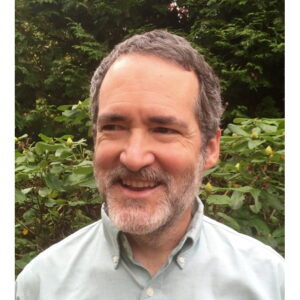 Dr. Brad Marston is a professor of physics at Brown University and Associate Director of the Brown Theoretical Physics Center. A graduate of Caltech, he received his Ph.D. from Princeton University and did postdoctoral work at Cornell University. Brad is an Alfred P. Sloan Fellow...