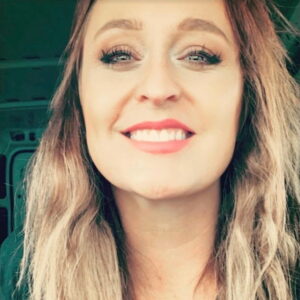 Amy Fast is a high school principal in the McMinnville School District in Oregon. She holds a Ed.D. degree. Previously, she’s been an elementary teacher, instructional coach, and assistant principal. She is also an education commentator and author of the book, It’s the Mission, Not...