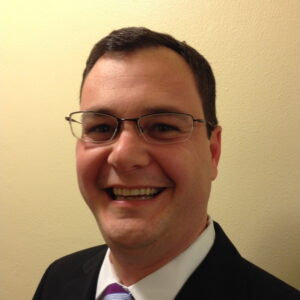 Victor Fiss has had a distinguished career leading teams to implement, integrate, and manage enterprise wide systems. As Director of Sales Engineers, he oversees coordination of pre-sales and post-sales delivery for Parallels solutions. He is responsible for the team’s goals and initiatives with sales, product...