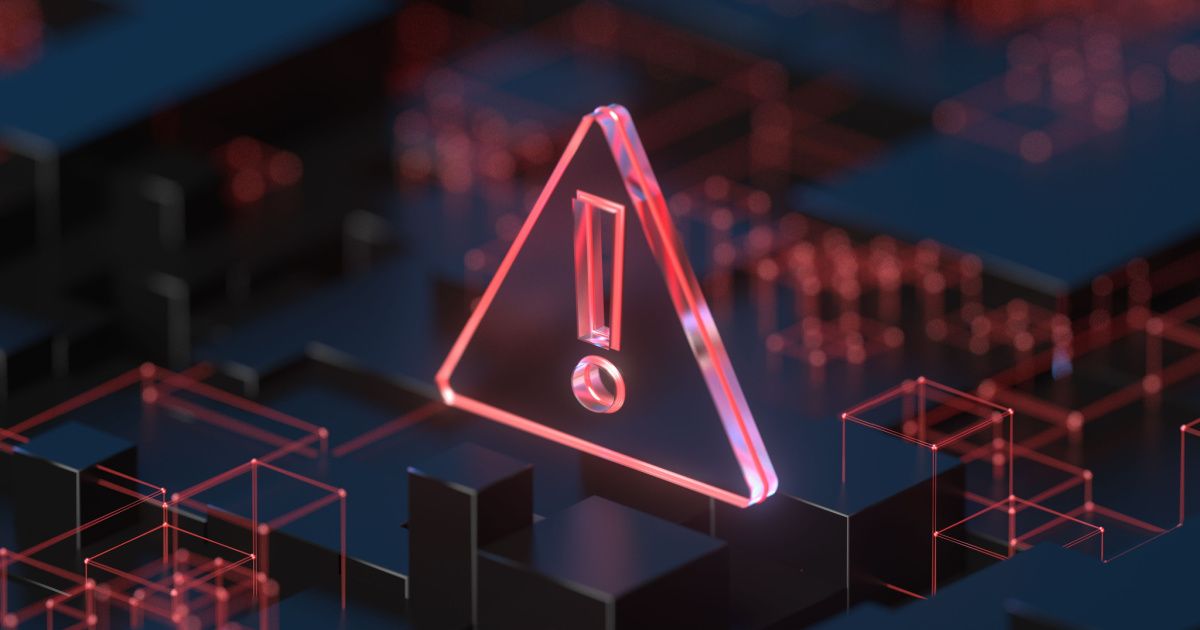 Along with the new features in macOS Ventura, there’s a pretty major security concern. A bug in the shipping version of macOS Ventura is breaking third-party security tools that protect you from malware. Apple says a fix is on the way, but here’s how to find out if you’re affected and “unbreak” what Apple has broken.

In order to scan your files and emails for potentially harmful software, apps like Malwarebytes require Full Disk Access. You may not remember, but you gave your antivirus or anti malware software that access when you first installed it. Without Full Disk Access, real-time protection and other features simply can’t run.

Unfortunately, macOS Ventura has introduced a bug that revokes that access. It’s not the first troublesome change we’ve seen, but it is arguably the worst. This holds especially true because apps don’t even realize they’ve lost the disk access they need to perform a comprehensive scan of your files and emails. Thomas Reed, director of Mac and mobile platforms at Malwarebytes, says the realization hit just as the company was releasing a beta to extend Ventura compatibility.

We were getting bug reports from customers that something was wrong, and we were like, “crap, we just released a flawed beta.” We even pulled our beta out of circulation temporarily. But then we started seeing reports about other products, too, after people upgraded to Ventura, so we were like, “uh oh, this is bad.”

It all happened as Apple tried to fix an exploit security researcher Csaba Fitzel found that allowed attackers to disable tools like Malwarebytes. Fitzel told Wired that he and Apple worked on several potential fixes for the issue, but he was able to bypass all of them. Finally, he says, Apple opted to redesign the entire concept of how Full Disk Access worked.

Unfortunately, that fix caused other issues that never reared their ugly heads until after the macOS Ventura public release.

Okay, now that you know why all this happened, let’s look at how to fix it. Soon, hopefully, Apple will release an update to Ventura that makes this workaround unnecessary. Until then, here are the steps you need to take to get your security software working properly again.

That should resolve the issue. You might, however, still need to re-enable real-time protection within your security app.

3 thoughts on “Bug in macOS Ventura May Have Silently Broken Your Malware Protection; Here’s How to Fix It”