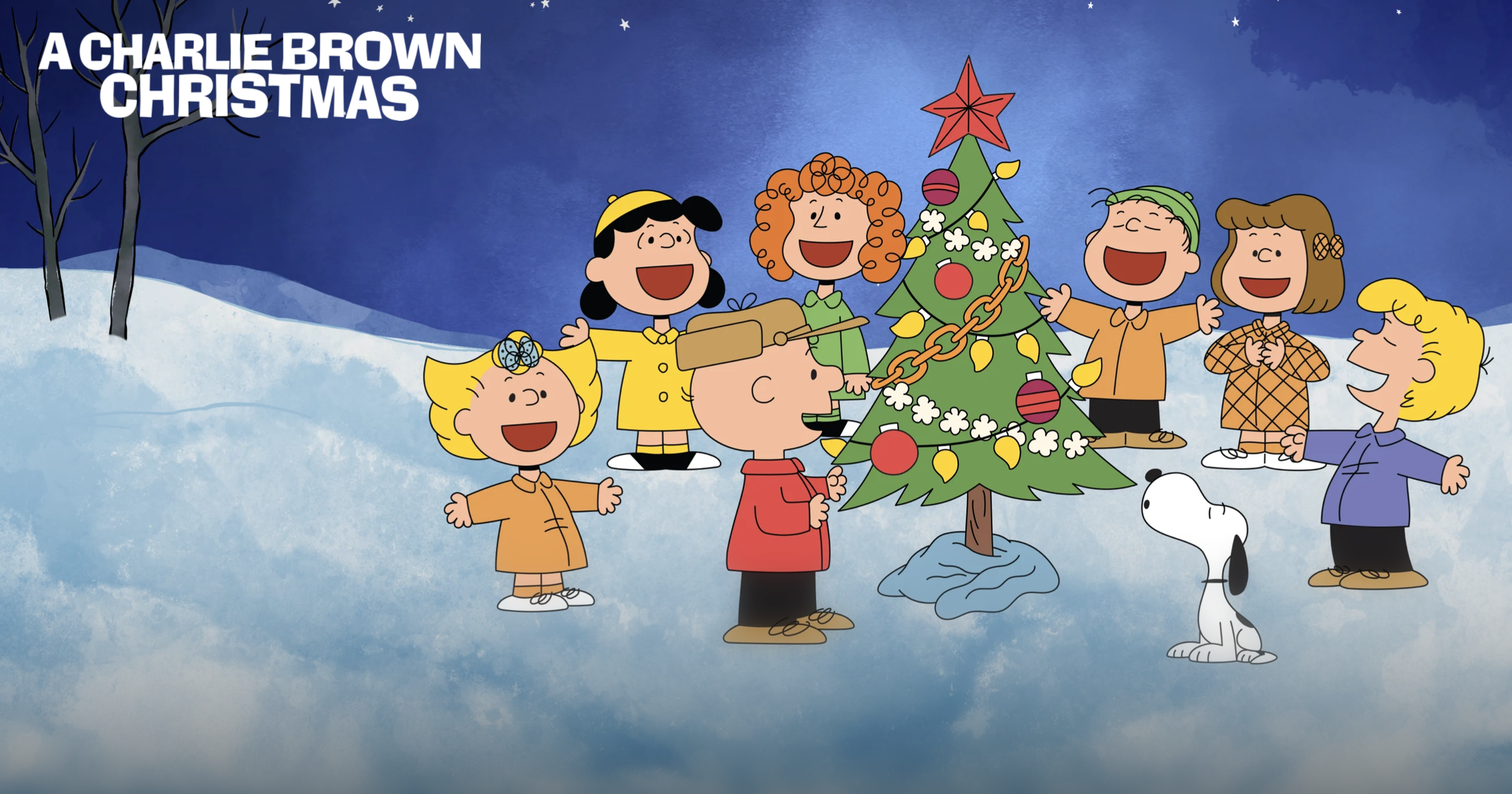 The prospect of spending time with that family member over the Christmas holidays may be daunting.  Well, fear not, The Mac Observer is here with some seasonal Apple TV+ recommendations – it’s not just Mariah Carey’s Magical Christmas Special or the follow-up that’s available.

Ok, technically this is four different things on its own, and I only said I’d be recommending five, but hey, it’s Christmas – who’s counting?! There is the festive classic It’s Christmastime Again, Charlie Brown, and the modern update A Charlie Brown Christmas. As we head toward the new year there is Happy New Year Charlie Brown from 1986, and this year’s Snoopy Presents: For Auld Lang Syne.

This recently released animated short sees everyone’s favorite soccer coach hunt for his missing mustache.  It is really sweet, but if it’s not enough, you can always go back at look at the Christmas special from season two as well.

‘Twas the Fight Before Christmas

Released on Apple TV+ just after Thanksgiving, ‘Twas the Fight Before Christmas is a modern take on a classic fable, as a row between neighbors ends up in court. It’s based on a true story too!

If you haven’t had a chance to watch it yet, Schmigadoon! is a really fun musical comedy on Apple TV+. It stars Cecily Strong and Keegan-Michael Key, and there are a host of other famous faces in it too. The series was recently recognized by the American Film Institute.

While we’re on the subject of musicals…Apple TV+ has the show that tells the story of 38 flights ground on September 11, 2001, the passengers that found themselves in a small Canadian town as a result, and the local families that looked after them. This is a live recorded performance of the Tony Award-winning Broadway musical.

What I’ll be Watching on Apple TV+ over the Holidays

There are a couple of things I want to catch up on:

Acapulco – A comedy reminiscing about working in the hottest hotel in Mexico during the 1980s.

Dickinson season three – One of the first Apple TV+ originals is coming to an end, so I’ll be binging the final season this Christmas