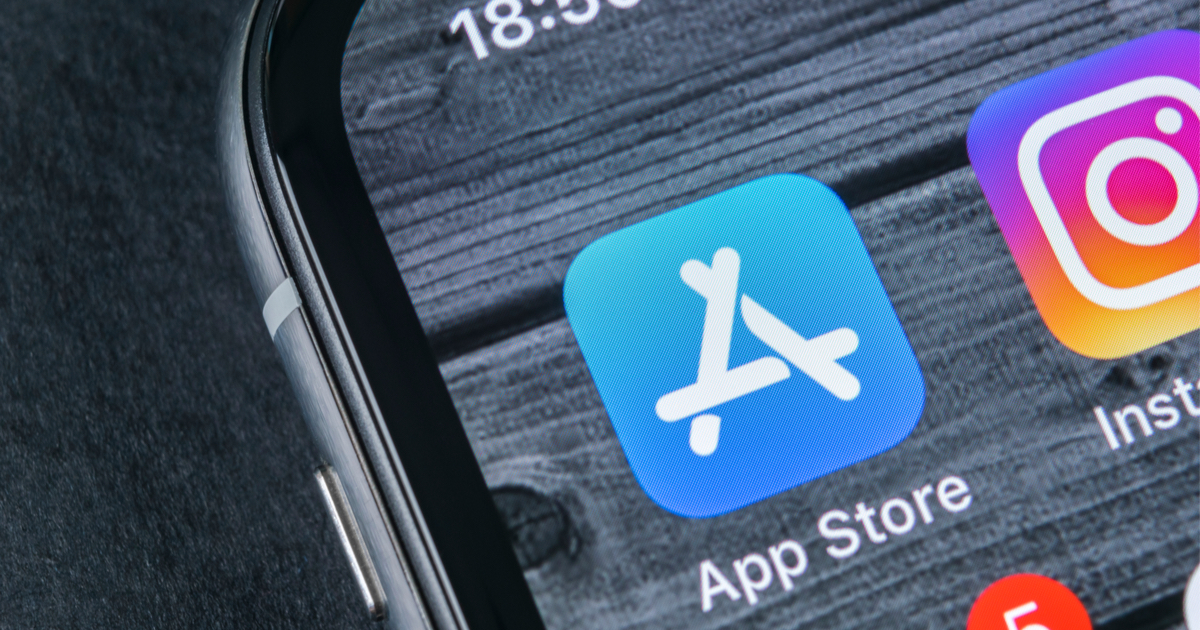 You’re busily enjoying your iPhone, either working or just scrolling news or social media. Suddenly, a pop-up interrupts you to ask, “Loving our app? Give us a rating to let us know.” Sound familiar? Sound annoying? Let’s look at how you can disable these in-app review requests.

First, though, let’s look at why the annoyance is there in the first place. Asking you for your review inside an app is a legitimate option Apple allows developers. It helps them, and potential users, understand how well their apps are meeting needs.

It can get annoying and overwhelming, though. Sometimes, it seems like every app you use decides to ask you to review it the same day. Even worse, some apps tend to ask you to rate them just about every time you launch the app.

This isn’t how Apple intended the feature to work, of course. In fact, the Cupertino-based company gives tips for using in-app review requests that suggest keeping the prompts minimal and unobtrusive.

Don’t interrupt the user, especially when they’re performing a time-sensitive or stressful task. Look for logical pauses or stopping points, where a rating request makes the most sense.

Don’t be a pest. Repeated rating prompts can be irritating, and may even negatively influence the user’s opinion of your app. Allow at least a week or two between rating requests and only prompt again after the user has demonstrated additional engagement with your app.

Nevertheless, many app developers do their own thing and flood you with in-app review requests. At least one app, which was ultimately removed, forced users to leave a good review before they could even use it. Fortunately, turning off these prompts is easy. 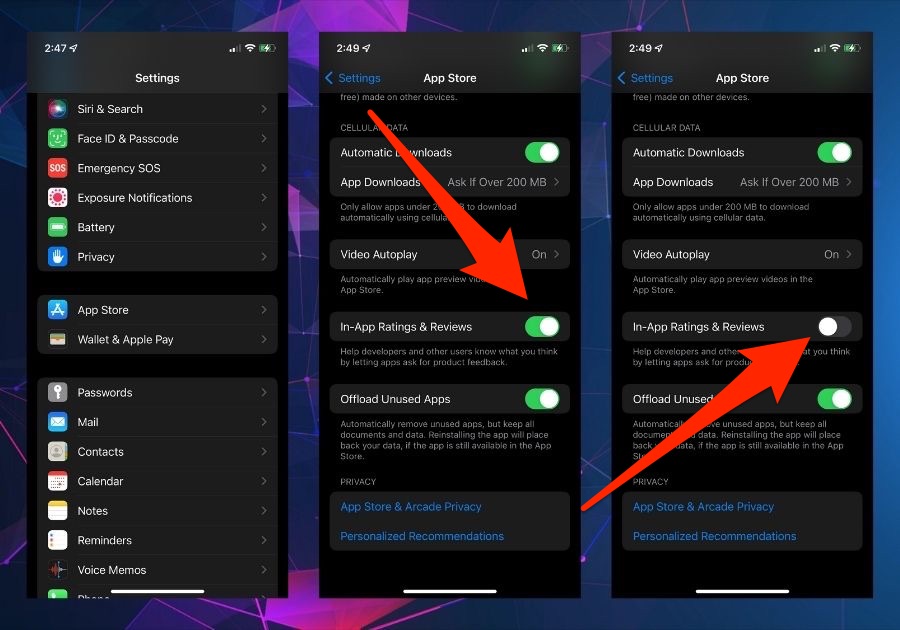 That’s all it takes. You’ll no longer be prompted to rate your apps or leave reviews of them. When you decide you’re ready to offer the ratings and reviews, you can either do so from the App Store at your convenience or turn the option back on.

I’ve always had this toggled off and still get requests for reviews while I’m using the app.