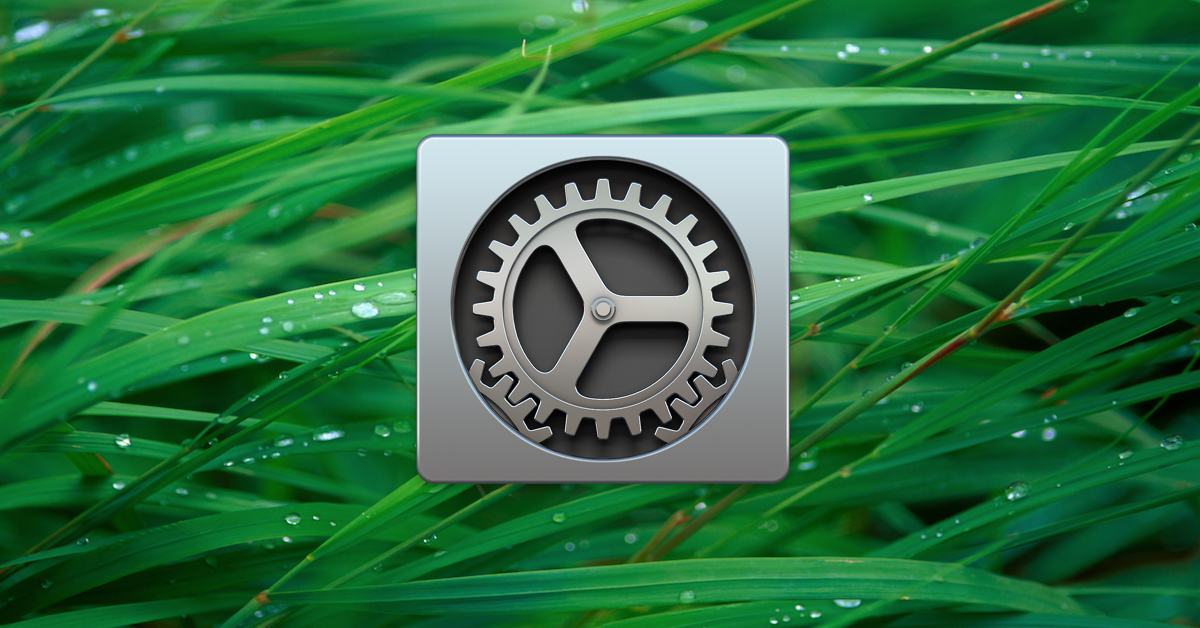 Have I mentioned that I’m a terrible typist? I am. It’s painful. I type much faster on my iPhone than I do on my Mac, even, partly because of the predictive text and also because of handy features like auto-capitalization and the period shortcut, which’ll insert a period if you double-tap the spacebar. (And if you’re not familiar with everything you can do in that regard under iOS, check out Settings > General > Keyboard.)

Turns out, though, that some of those same features are available on recent versions of macOS, and if you’re an awful typist like me—or just want to speed things up—these settings can be useful. Check ’em out by first opening System Preferences and then clicking on “Keyboard.” 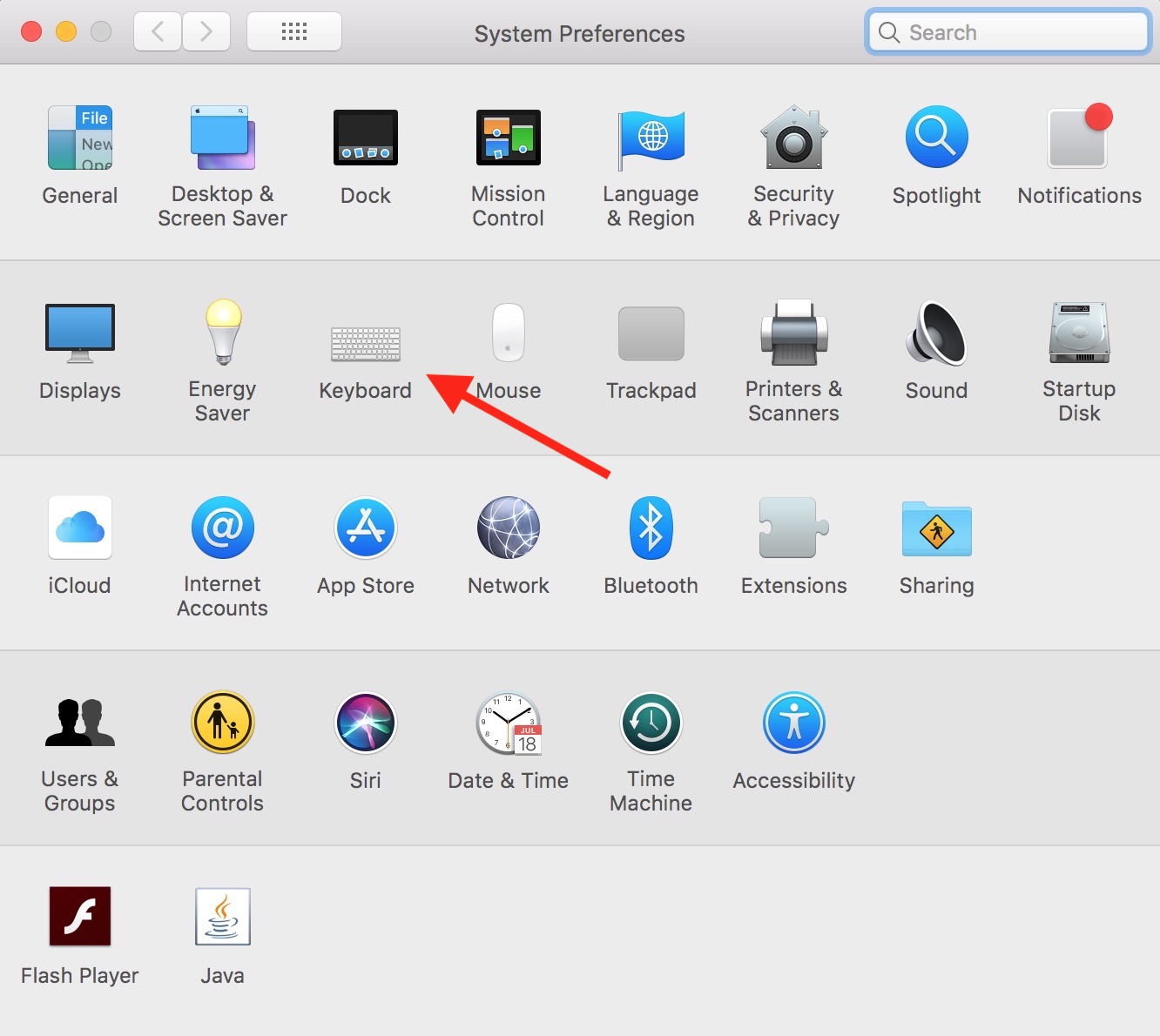 Afterward, look under the “Text” tab. There you’ll see the three relevant checkboxes: 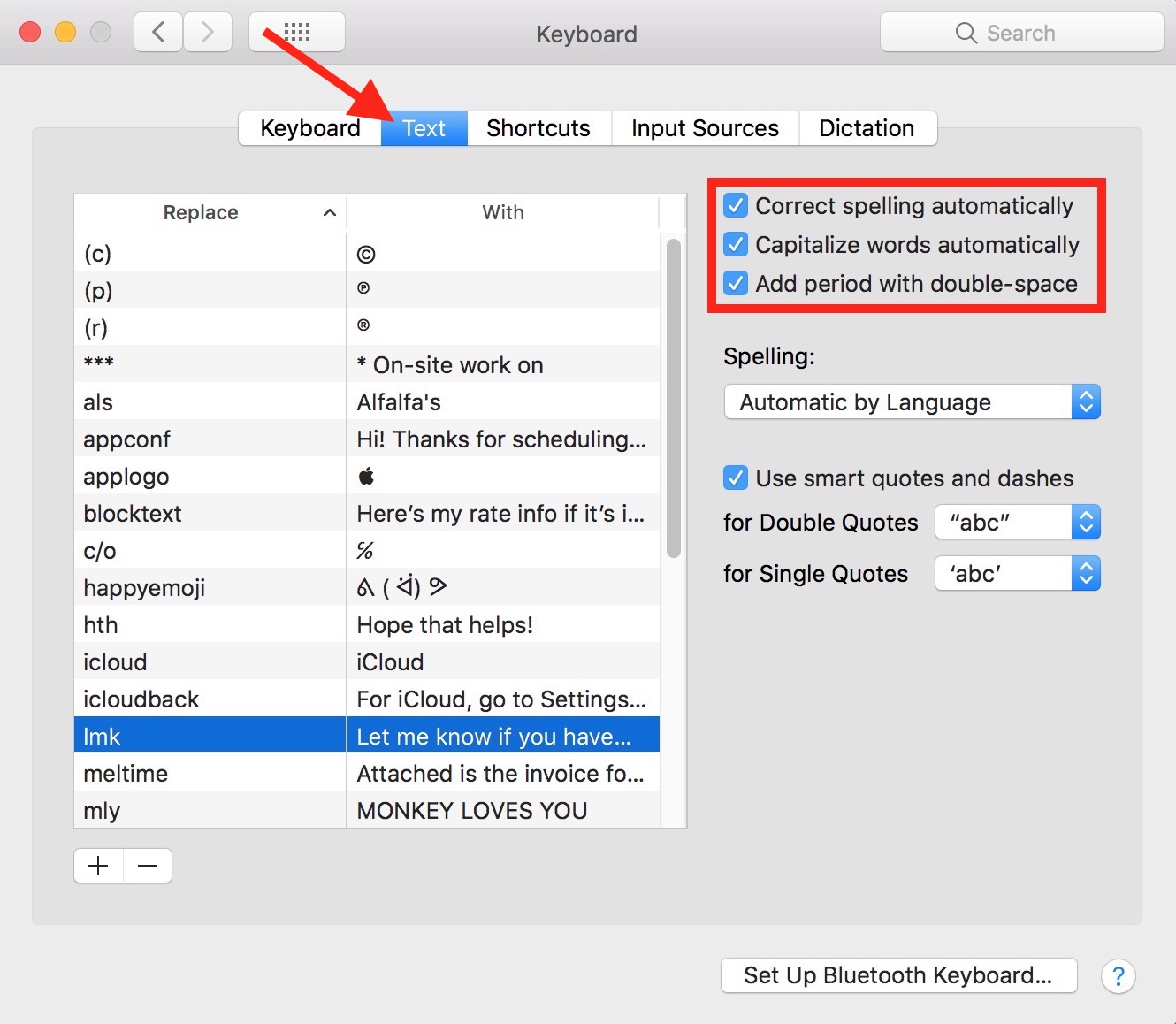 So with this, you can toggle on spelling correction, auto-capitalization (which will magically capitalize the first word of sentences and proper nouns), and inserting a period when you double-tap the spacebar. Cool! Once you’ve turned on a checkbox here, it’ll work in lots of places around your Mac, like Messages and Mail. But be aware of one caveat: Some programs, such as Microsoft Word and Apple’s Pages, have their own settings that can override these options. For example, if you open Pages and visit Pages > Preferences, you’ll see a couple of similar choices under the “Auto-Correction” tab. 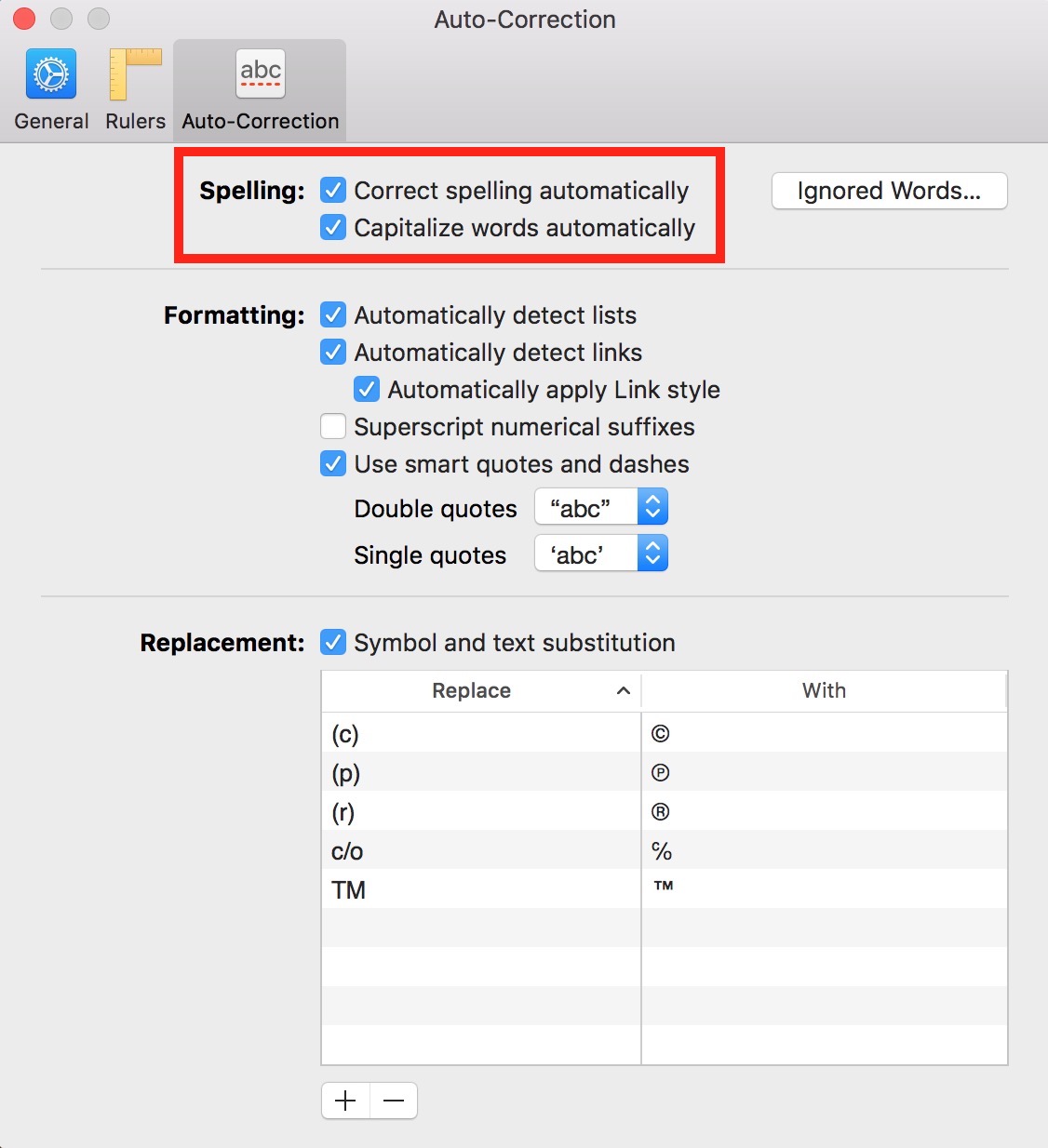 If you have the aforementioned checkboxes ON in System Preferences but OFF here, the replacements won’t work; Pages’ preferences take precedence. (Say that five times fast.)

Similarly, if you’ve gone in and turned off a program’s ability to change stuff under Edit > Spelling and Grammar > Correct Spelling Automatically (or Check Spelling While Typing)… 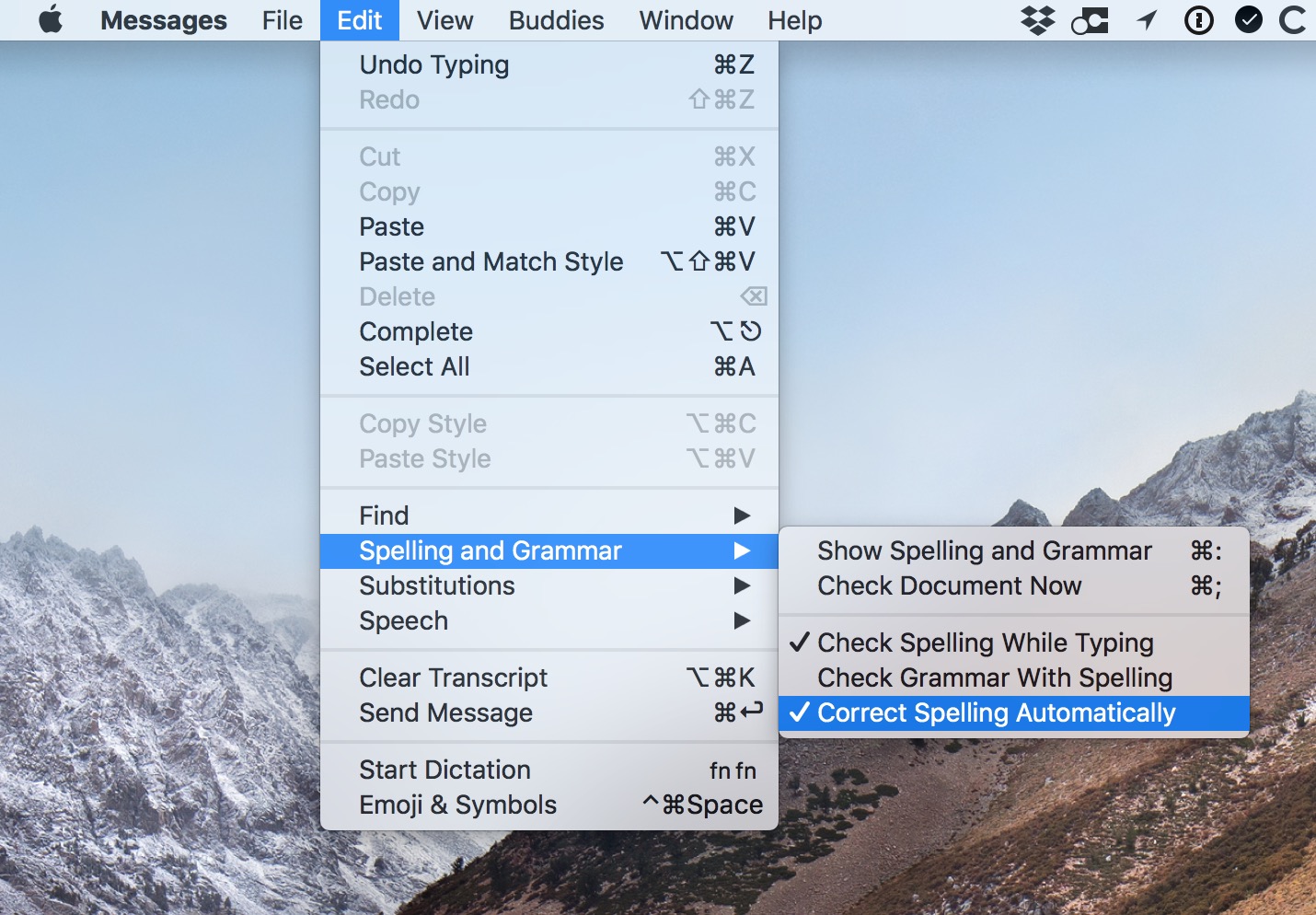 …the choices you made in System Preferences won’t work. Except for the period-spacebar thing. That seems to work almost everywhere, all the time, which is awesome because it IS awesome. Especially for old slowpoke typist me.

this doesn’t work with Chrome on a Mac afaik..

It has bean my expectations that Otto correct bee left dislabeld sew as not use the wrong word that may indeed be correctly dispelled. 😀

Highlighting misspelled words is best left enabled. It also helps you learn how to spell.