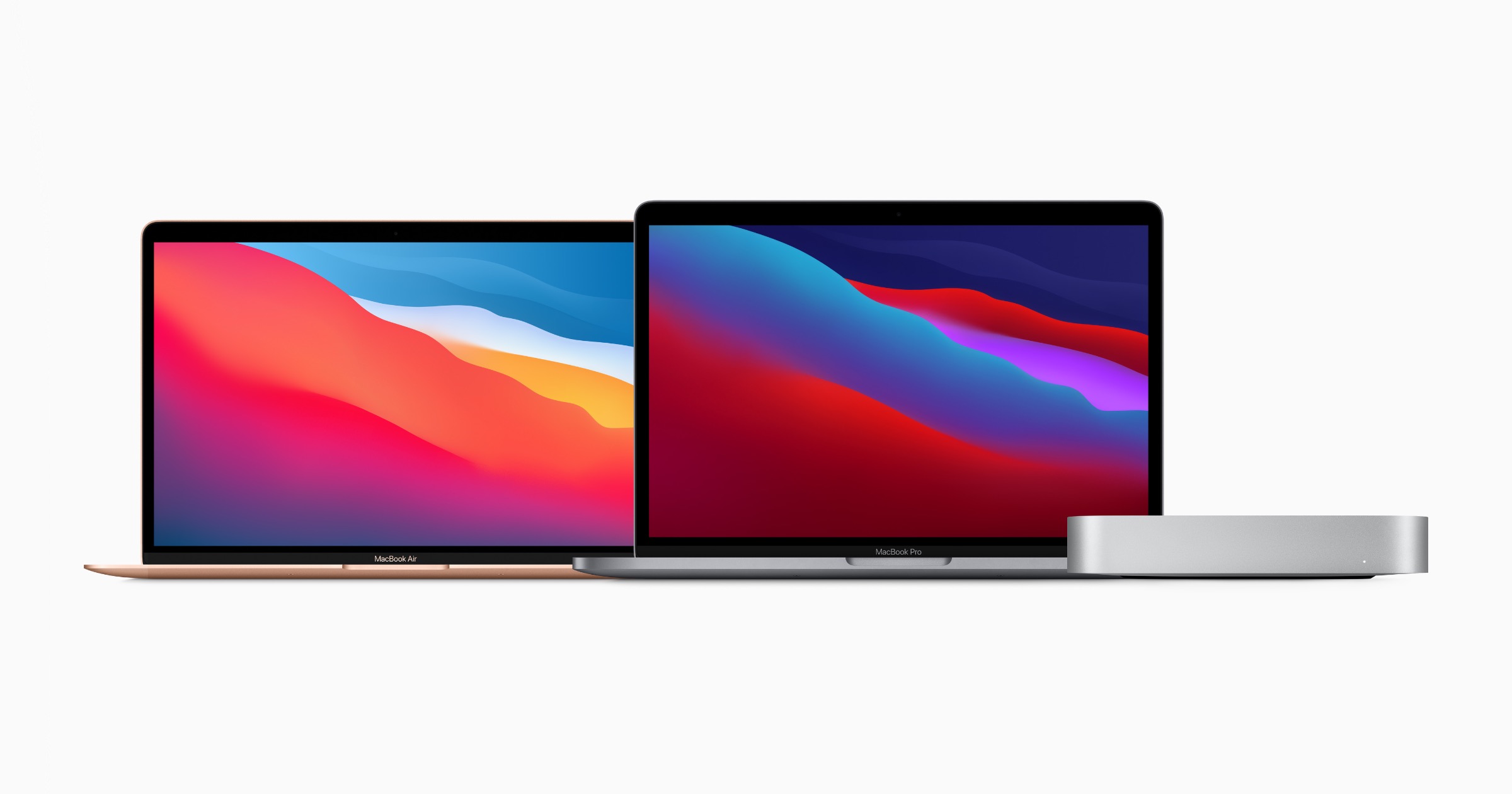 Apple rolled out three new computers at its ‘One More Thing’ event on Tuesday – a 13-inch MacBook Air, 13-inch MacBook Pro, and a Mac mini all containing its new M1 chip. While there are already gripes about the perceived lack of RAM and ports, the devices are generally pretty impressive. However, there is one element of the Mac Apple has not substantially upgraded for far too long – the camera.

During the event, presenters did make reference to improved capabilities. However, ultimately, they are still at 720p resolution across the board. I really don’t understand why, in 2020, this should be the case. I appreciate that a ‘FaceTime’ camera that is designed to point at nearby user doesn’t need to be 4K. Frankly, nobody needs you in 4K on your 9 a.m. work Zoom call. However, given the amazing camera technology in the iPhone, we surely should be at the stage where MacBook Airs and MacBook Pros have a 1080p camera as standard. At this point, it must be an active decision from Apple, not a technical necessity, and I cannot really comprehend why they are making that decision.

Little Improvement Over The Years

It’s not like this issue is new either. I’ve raised it on podcasts and spec write-ups before, and I’m hardly the only one on-bard this particular bandwagon. Indeed, it has been an issue since the 2015 12-inch MacBook got updated in April 2016. That had a 480p camera and people wanted to know it wasn’t 720p. My colleague John Martellaro, quite reasonably, suggested at the time that it was to help keep the devices thin. (He posited a similar theory on The Daily Observations podcast Tuesday.)

The thickness of the MacBook lid probably puts a design constraint on available technology for the resolution of the FaceTime camera at 480p. Want 720p? Really, really need 720p? Tell Apple you want a thicker notebook that weighs more. 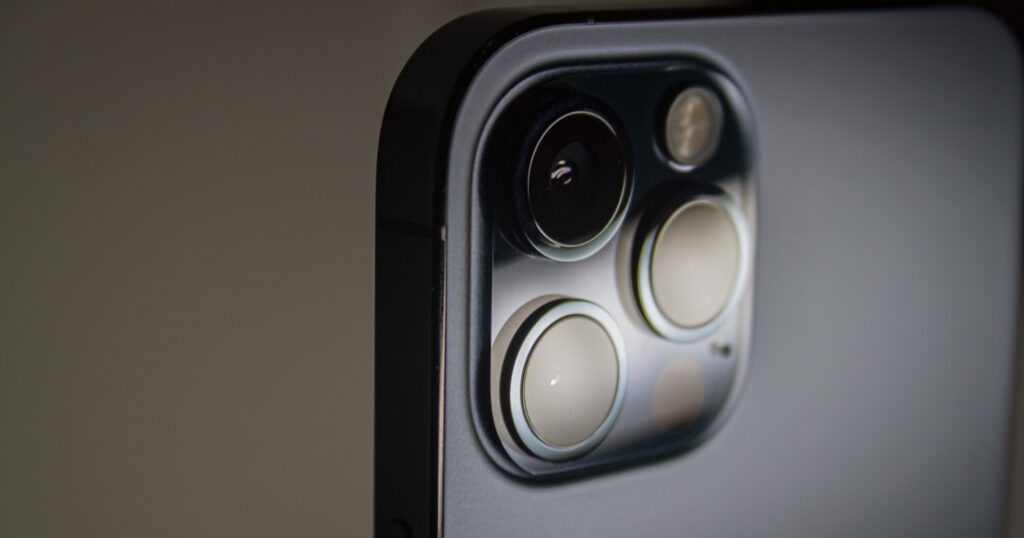 Four years on, Apple does not seem to have moved forward all that much in this regard. This is particularly bizarre given how much more we are all using the cameras on our devices – from video-calls to creating video content. Apple currently has all its camera-related eggs in one basket – the iPhone. The advancement of the iPhones camera technology is amazing, but it also highlights how far behind it is lagging on the MacBook Pro and Air.