Augmented reality will be a bigger deal with consumers than virtual reality, “probably by far,” according to Apple CEO Tim Cook. Mr. Cook’s remarks on the subject came as part of a wide-ranging interview with Good Morning America which aired Wednesday morning. But despite Mr. Cook’s public interest in the technology, don’t expect an Apple VR or AR solution any time soon. 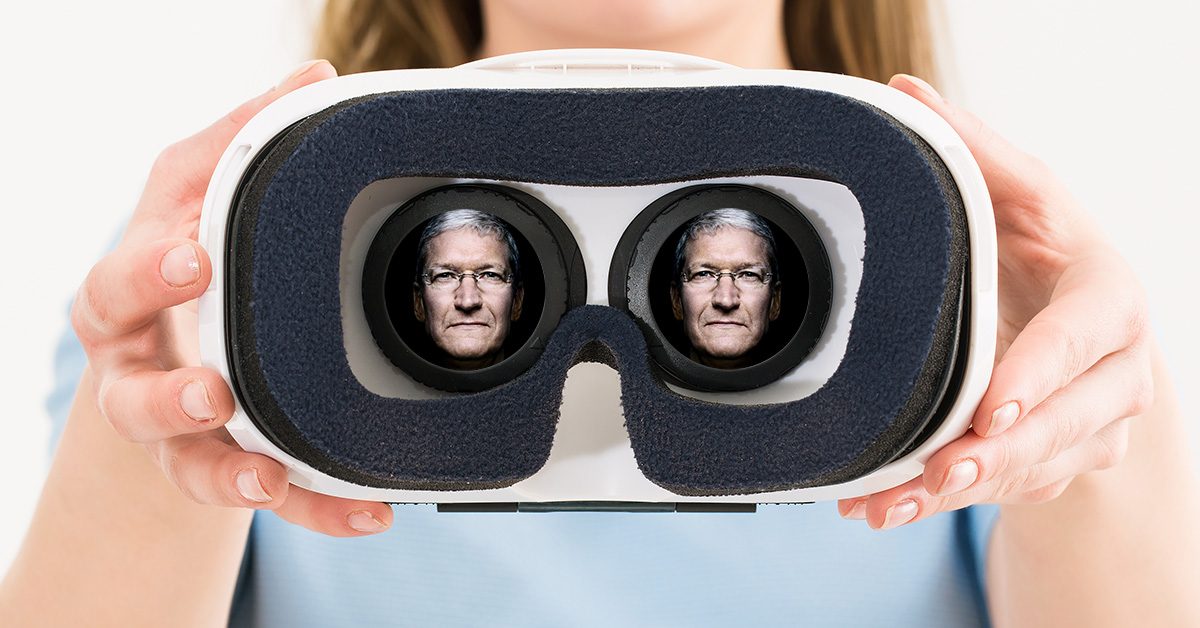 Virtual reality, in its current form offered by companies such as HTC, Oculus, and Sony, uses head-mounted displays to immerse the user in a completely virtual world. Augmented reality, which can be found in everything from Microsoft’s head-mounted HoloLens to mobile devices with apps like Pokémon GO, lets the user see the real world, but intelligently adds virtual objects which scale and respond according to real-time changes. 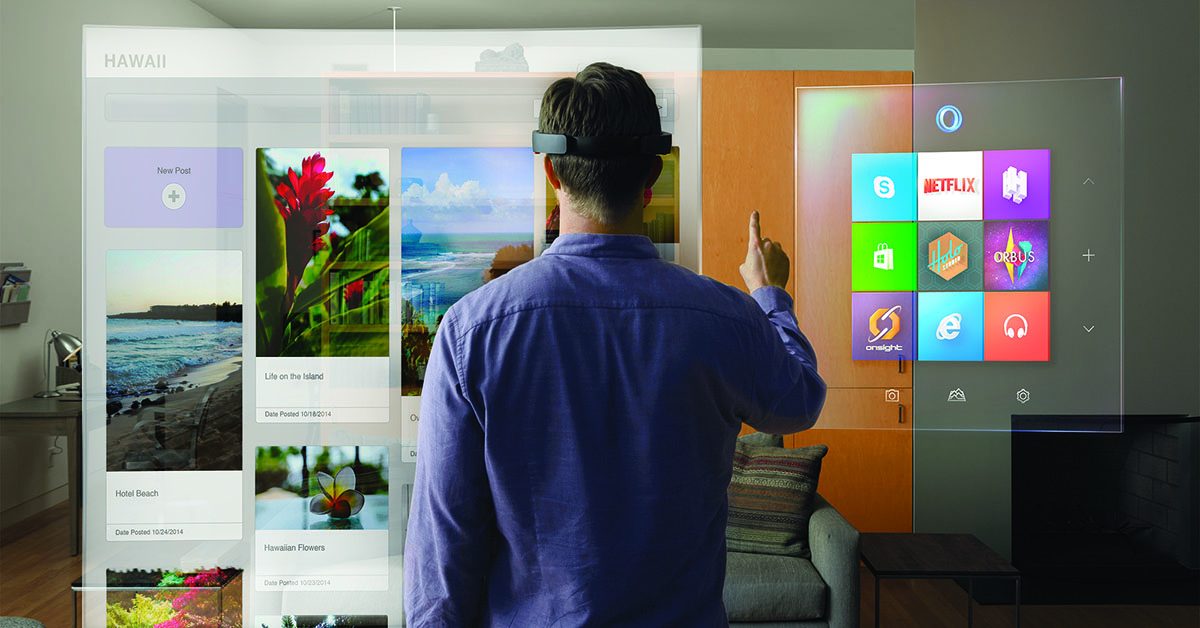 When asked by Good Morning America host Robin Roberts where he and Apple saw virtual reality heading, Mr. Cook immediately clarified the distinction between augmented and virtual reality and argued that the former will be “larger:”

Virtual reality sort of encloses and immerses the person into an experience that can be really cool, but probably has a lower commercial interest over time…less people will be interested in that.

Mr. Cook concluded by saying that Apple was “really interested” in both approaches, but did not reveal further details, similar to what he told The Washington Post in August.

Although the current incarnation of virtual and augmented reality is still in its relative infancy, it has drawn the participation of multiple major tech firms. The virtual reality-based Oculus Rift began as a crowdfunded project on Kickstarter but was acquired by Facebook in 2014 for $2 billion, while HTC partnered with Valve to launch the competing Vive.

Meanwhile, Samsung and Google have introduced cheaper VR solutions based on smartphones, while Microsoft ventured into the high-end augmented reality scene with the $3,000 HoloLens. Next month, Sony will bring virtual reality to the mass market with the relatively affordable Playstation VR.

As all of the aforementioned companies and more have pushed into the VR market over the past few years, Apple has been noticeably absent. That’s not to say that the company has been completely silent on the matter; Apple has made multiple high profile VR-related hires and acquisitions in the past 12 months and has publicly commented on the subject several times.

It’s also not surprising to see Mr. Cook double-down on his and Apple’s preference for augmented reality over virtual reality. While both approaches offer a wide range of applications and use cases, virtual reality has thus far been more heavily geared towards games and other interactive entertainment experiences. Augmented reality, on the other hand, is gaining traction in a number of educational and industry sectors, from medical training, to space exploration, to architecture, all areas where Apple would like to make its mark. Of course, the mass popularity of something like Pokémon GO shows that augmented reality can be fun, too. 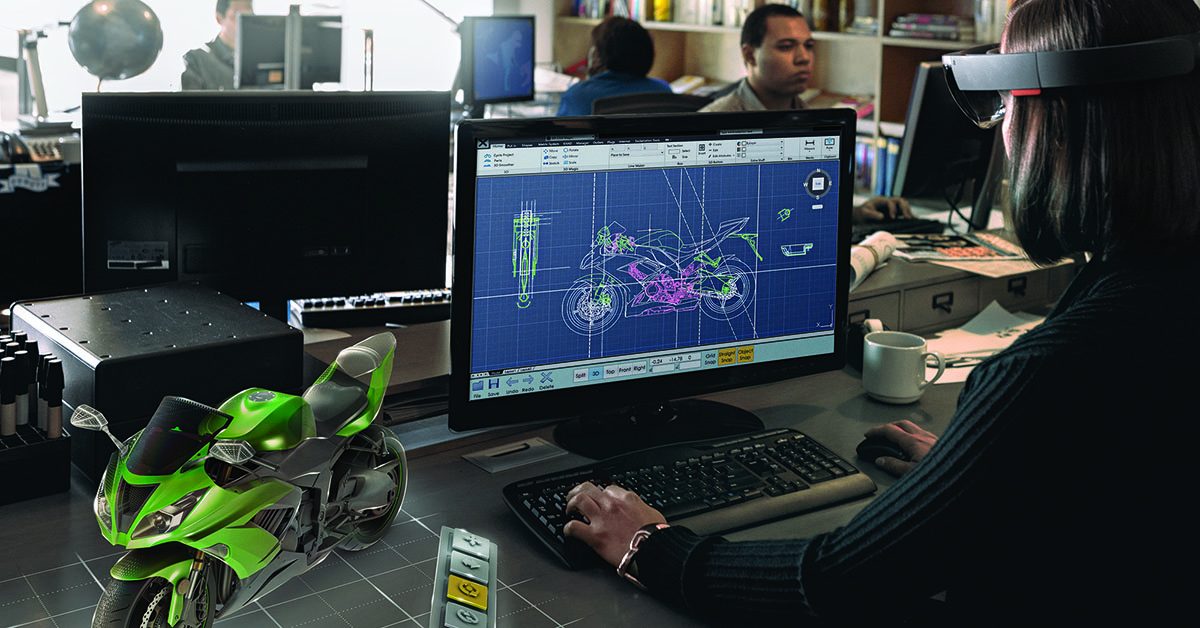 Looking forward, augmented reality is also a better bet in terms of hardware. With virtual reality, you’re limited to completely immersive virtual worlds. More advanced augmented reality headsets, on the other hand, would be able to offer both “mixed reality” real-world interactions as well as VR-like completely immersive experiences by blacking out the AR visor. This would provide the best of both worlds, virtual and real.

We know that Apple is interested in virtual and augmented reality technologies, so what is the company waiting for? It’s important to remember that, despite the hype and marketing dollars, these technologies are very young and still have problems to iron out. Motion sickness, resolution, field of view, tracking latency…none of these areas are even close to perfect, so why not let the market learn all of the hard lessons for you?

This approach, longtime Apple fans know, is Apple’s modus operandi. The company is rarely the first to market with any idea or technology. Rather, the company waits, watches, and then swoops in with a highly polished solution, taking a good chunk of the market and the bulk of media attention with it. Such an approach would serve Apple well when it comes to VR and AR. 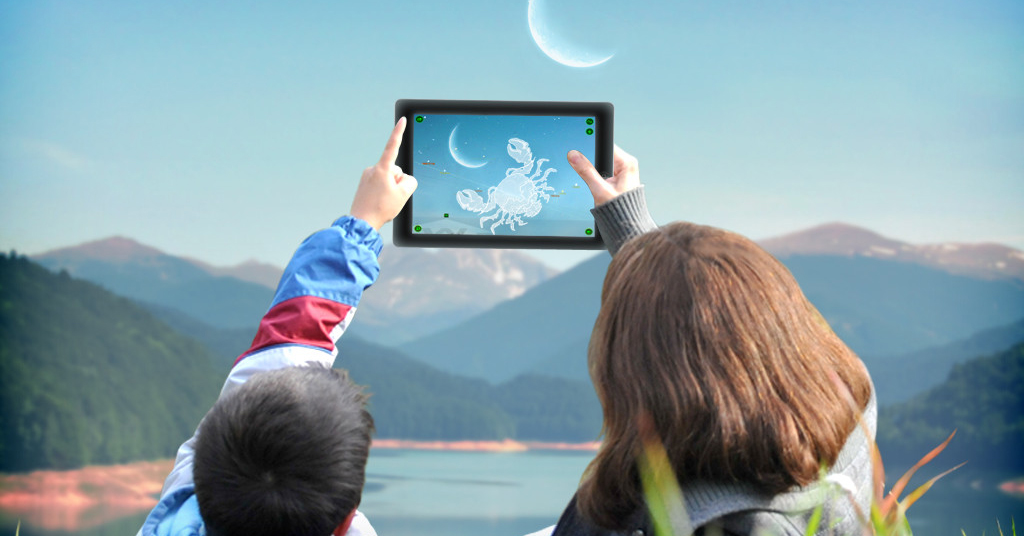 There’s also the fact that Apple is, sort of, already shipping a VR and AR product: the iPhone. Augmented reality doesn’t need to be a head-mounted experience; games like Pokémon GO and apps like Star Walk are great ways to introduce both users and developers to augmented reality, and thanks to accessories like Google Cardboard, iPhone owners can experience virtual reality on the cheap.

Apple does risk losing out on the “next big thing” if VR and AR take off thanks to the leadership of a competitor, but with the number and scope of the challenges still facing these technologies, it’s unlikely that a Star Trek holodeck-like experience will suddenly appear out of nowhere. And even if a competitor gains traction while Apple is still finalizing its plans, a VR or AR product designed to complement the iPhone would instantly give the company an audience of immense scope.

So while all of the other players in this space will march on with technical and design improvements, expect to see only continued “excitement” and “interest” from Mr. Cook and Apple. The timing and technology aren’t yet ready for the company to make its leap.