It sounds like some Facebook employees were worried the company was misleading kids who spent their parents’ money on in-app purchases in games.

Nomie 3 is a lifelogging tool that lets you track almost anything you can think of. Whether you want to track your water intake, caffeine intake, number books read, how much exercise you do, etc., this app  can do it. Best of all, it’s 100% private. You don’t have to create an account or connect to a cloud service in order to use the app. According to its privacy policy, there is no third-party disclosure or third-party analytics, and it complies with Fair Information Practices. The app is free, and there are no ads. There are certain in-app purchases that unlock functionality, but the app is also useable without these purchases. I discovered and downloaded the lifelogging tool last night and will be using to track various metrics in my life. App Store: Free (Offers In-App Purchases) 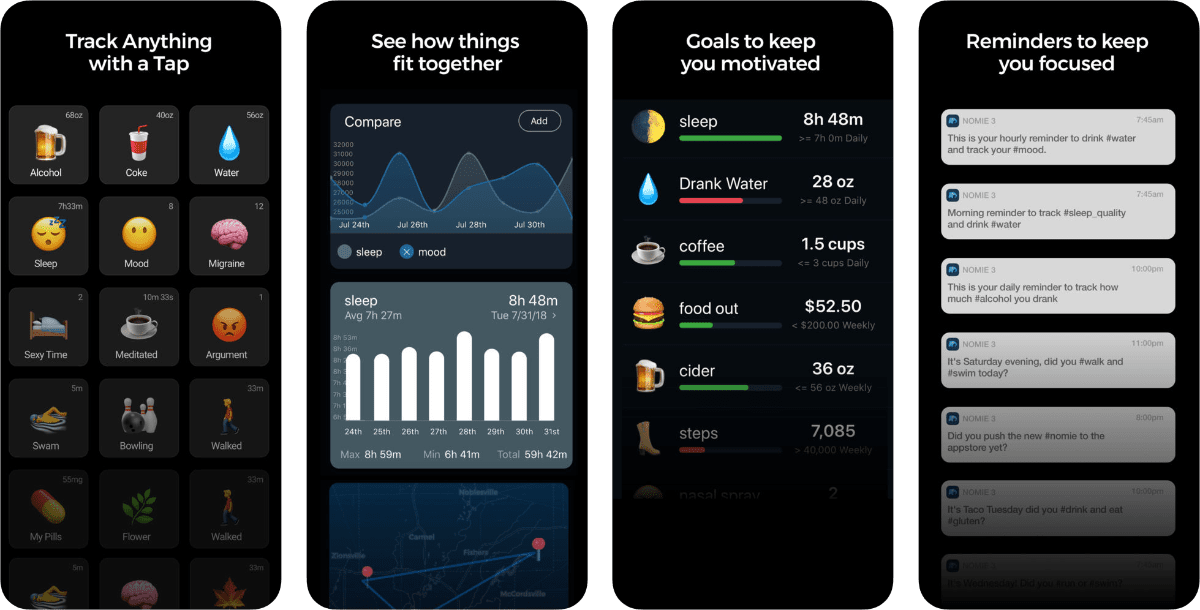 Ryan Christoffel writes about key things to think about if you want to adopt an iPad-first workflow.

Software limitations aside, the iPad clearly has a lot going for it; the iPad Pro is a more attractive Mac alternative than ever before. But moving to the iPad still involves some growing pains. The longer you’ve used a traditional computer, the harder an iPad transition can be. There are a few key things, however, that can help make your iPad adoption a success.

I’m not fully iPad-first yet because I still need to get a keyboard for it. But once that happens then my transition will be complete.

Sci-fi lovers rejoice! A 10-episode season of a sci-fi series is coming to the company’s unnamed video platform from David Weil and Simon Kinberg.

It’s not known how many participants will be in the study, or how long the study will run.

Troy Hunt, creator of the Have I Been Pwned? tool, wrote a blog post about the latest data breach called Collection 1.

Let’s start with the raw numbers because that’s the headline, then I’ll drill down into where it’s from and what it’s composed of. Collection #1 is a set of email addresses and passwords totaling 2,692,818,238 rows.It’s made up of many different individual data breaches from literally thousands of different sources.

To find out if your account credentials were leaked, visit haveibeenpwned.com.

Maybe you knew this or maybe not, but under Facebook ad preferences you’ll see a list of traits and interests the platform associates with you.

Mastercard announced a new policy for merchants who keep your card information after you sign up with a free trial.

The Family Organizer app by Keepsolid offers several features, like a family calendar, shopping list, and family task manager. Fill your family calendar with collective and personal events, invite others, and schedule all sorts of activities. The calendar will be synchronized between your family members, allowing everyone to keep track of others’ plans. This is further facilitated by a handful of convenient features and colorful, clear visualization. Create and manage shopping lists, set reminders, and use other handy functionality to ensure that your groceries are done and that they are exactly what you needed. Never again will you lack an important ingredient or have ​unnecessary extra because of some confusion. Assign tasks to family members and track their completion with ease. You will always know how everyone’s faring, whether Lil’ Jimmy visited the dentist, or if someone needs your help. Great feature for everyday planning and collaboration. App Store: Free (Offers In-App Purchases) 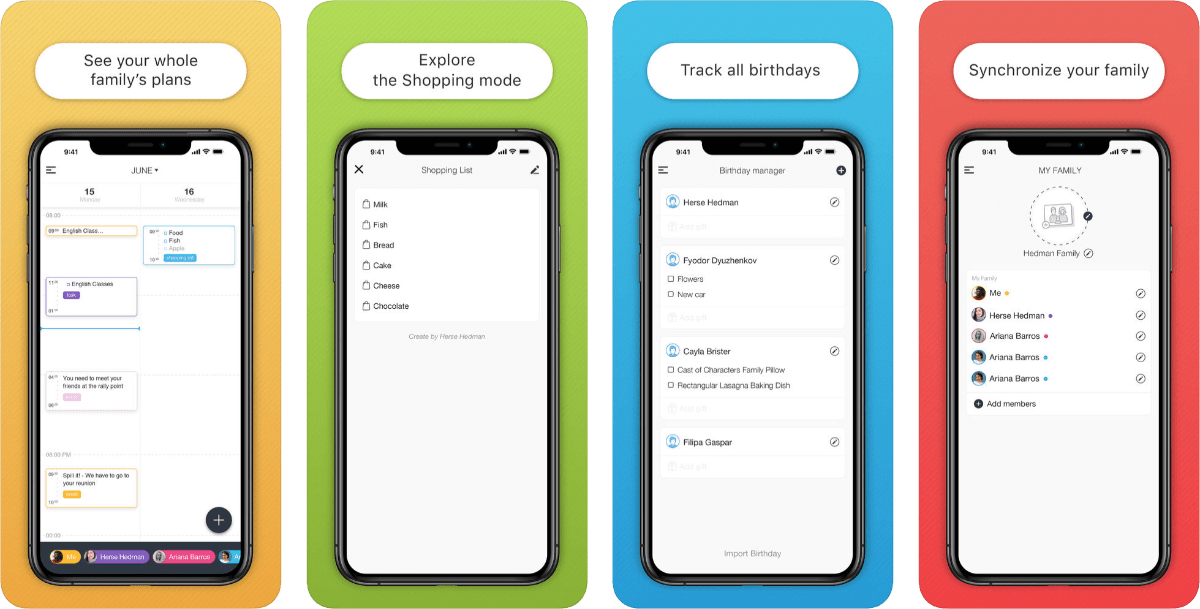 Mr. Katims as created moves like Parenthood, Roswell, About a Boy and Rise. He was also involved with Friday Night Lights, Boston Public, and The Path.

Apple is in talks with at least three private Medicare plans to subsidize the Apple Watch for at-risk seniors.

It seems that Adobe is raising the price of its subscription in specific countries, although U.S. users have been spared. Lifehacker compiled a list of 27 Adobe alternatives in response.

I haven’t tried out all of these apps myself, nor am I the target audience for them—as I don’t really dabble in 3D animation, alas. While we normally recommend apps we’ve used at Lifehacker, in this case, I’ve included recommendations from the various Twitter users who have suggested them when applicable.

On my iPad I quickly bought Affinity Photo and Affinity Designer, and both of them work great for my workflow.

The guidelines are in response to popular challenges that imitate a Netflix movie called Bird Box.

Beth Skwarecki wrote a helpful article explaining how to understand Apple Watch heart rate data and what all the numbers mean.

Some major caveats on everything we’re about to say: first, everybody is different, so if your numbers are higher or lower than you’d expect, there isn’t necessarily anything wrong with you. There’s a wide range of normal.