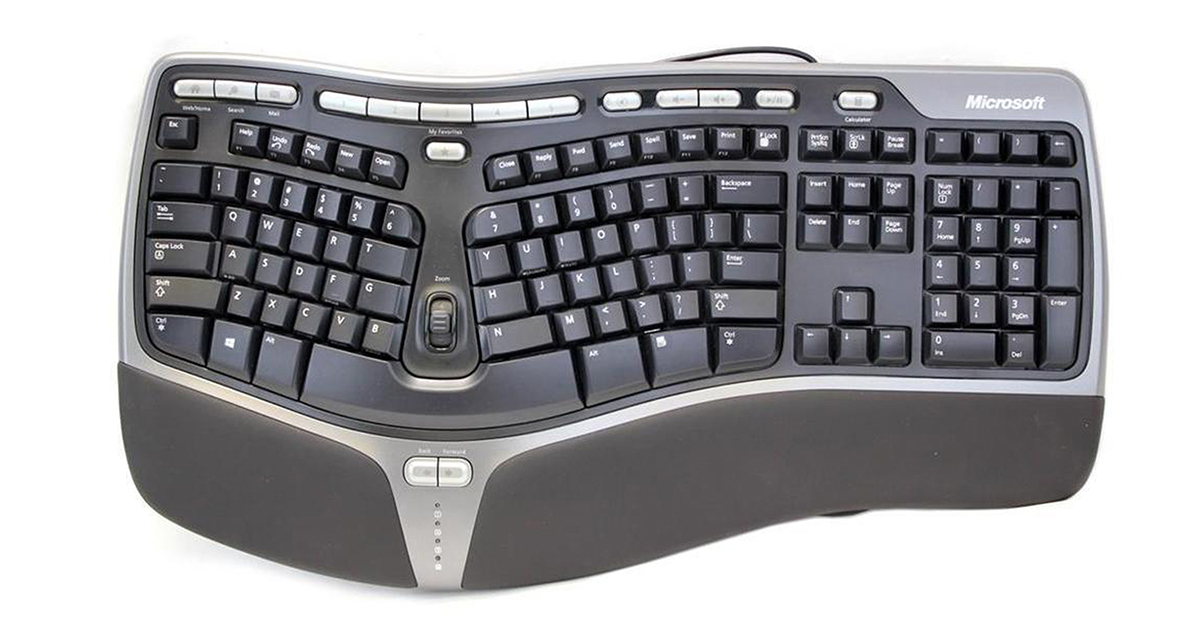 I said those words in my first book, Dr. Macintosh, back in1989, and I said them again in Working Smarter for Mac Users (shipping this Friday).

Last week I showed you how you could improve your typing skills for free at www.typingtest.com. But that’s only half the story. I also type significantly faster on a third-party keyboard than on any keyboard Apple has made in the last decade…

The problem is key travel. In its quest to produce the thinnest notebook computers, Apple has made keyboards thinner and thinner; today the keys travel a fraction of the distance they used to travel when pressed. The result is that the keys bounce less and are easier to press by accident.

If you’re already a decent touch typist, you might want to try a third-party keyboard to see if it can improve your typing speed and/or accuracy even further.

My Third-Party Keyboard has Gigantic Keys

My current keyboard of choice is the Microsoft Ergonomic Keyboard 4000, a relic I’ve relied upon for over a decade. 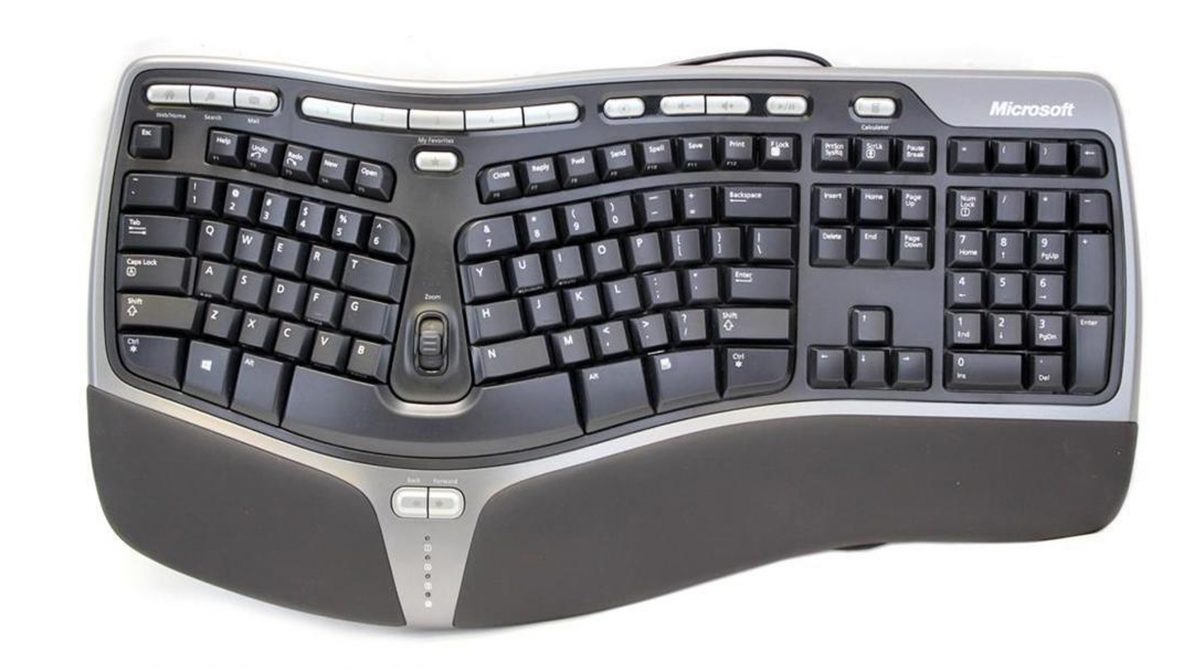 It’s not even a Mac keyboard, but the key travel and bounce are superb. And the angle of the keyboard and spacing and size of its keys are the most comfortable I’ve ever found for my admittedly larger-than-average hands. I prefer it by a landslide over any Apple keyboard produced in the 21st century, which feel squished and cramped and un-bouncy to my fingers.

I also like that the Microsoft keyboard is cheap; you can pick one up at Amazon.com for around $40. I’m on my third one in 10 years. But I’m rough on keyboards and put a lot of miles on mine each year. I like it so much that I recently ordered two spares, just in case it goes out of production like my previous favorite, the Apple Extended Keyboard II (circa 1989).

The Microsoft Ergonomic Keyboard 4000’s key travel and bounce are reminiscent of that old Apple Extended Keyboard II. Shown below, we lovingly referred to as the Aircraft Carrier Saratoga back in the day, because it looked kind of like an aircraft carrier.

The point is that I know I can type noticeably faster on my Microsoft keyboard (and before that, my Apple Extended Keyboard II) than any modern Apple keyboard. I’m not saying a different keyboard will magically make you type faster, but it could.

There is one more thing: The Matias Tactile One is a keyboard engineered to feel like the old Apple Extended Keyboard II. That’s because they use key switches identical (or almost identical) to the ones in Apple’s old keyboards. It’s pricey ($149), but you may find it easier to get used to than the oddly-shaped, Windows-oriented Microsoft Ergonomic Keyboard 4000. 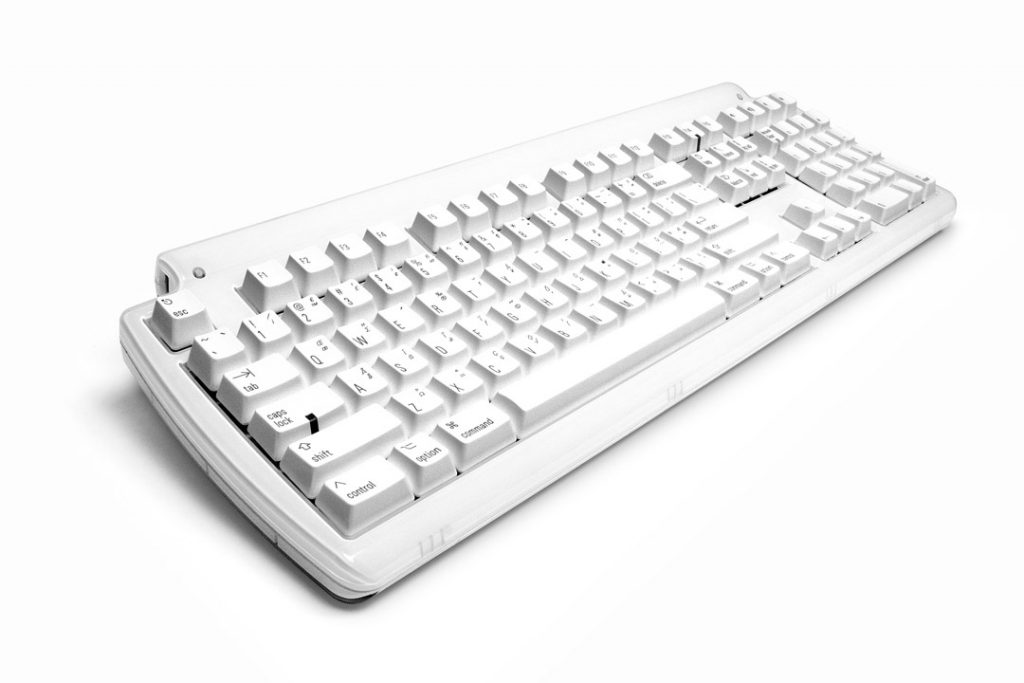 11 thoughts on “Be More Productive: Try a Different Keyboard”