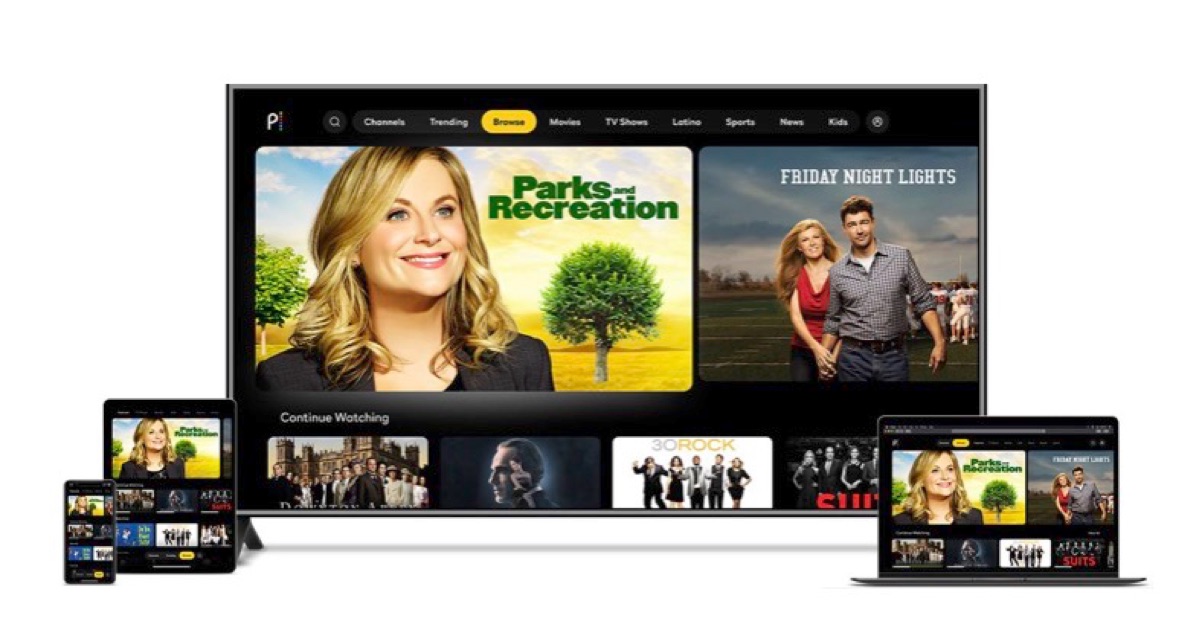 The background for this discussion can be found in this CNBC story.

Basically, subscription video services, like Netflix, Hulu, HBO Max, Peacock, etc. want to have a direct relationship with their customers, control over user data, and retain ad inventory for themelves.

Digital video platforms, like Roku, Amazon Fire TV, Apple TV (4K) (and iPad, iPhone), etc. consider themselves the crucial delivery hardware and gatekeepers. They feel entitled to a cut of the business generated by the subscription video services. This is all the more imperative because those set-top boxes don’t cost very much—certainly as an incentive to get the customer engaged. (Apple is an exception because Apple always charges a premium for the best.)

Both providers and content companies want to ensure they’re building viable business models, especially as Wall Street judges overall corporate performance on the success of their streaming video initiatives. These deals, which typically cover multiple years, will be the backbone for streamers to reach profitability in the coming years.

Then, author Sherman goes on to explore this clash of business models in detail.

NBCUniversal executives don’t want Peacock to be included within Amazon Channels, Amazon’s store for video app purchasing [sources] said. While some streaming apps, such as CBS All Access and Starz, can be purchased through Channels, others, including Disney+, cannot. Amazon takes a percentage of revenue for each customer that subscribes through the store.

A similar source of friction has to do with advertising. And so this clash has, so far, prevented HBO Max and Peacock apps from appearing on Roku and Amazon Fire TV. But they are on Apple video products.

Let’s look at Roku. Unike Roku, Apple has its own subscription TV service, Apple TV+. And one would casually expect that Apple, in a competitive frame of mind, would play hardball with the other providers. But that hasn’t been the case with HBO Max and Peacock. (And we’ve heard that Netflix and Amazon get sweet deals as well.)

First, the Apple TV itself, where the big screen action is, has far less market share than Roku. About one third. Apple has to be easy to work with because it has far less leverage there. (Sure, there are lots more iPhones/iPads, to use as leverage, but those are also not as desirable a platform for big screen blockbuster movies, especially now with movie theaters closed.)

Second, if it’s going to entice viewers to also watch Apple TV+, it behooves Apple to sell more hardware. Being known for (gracefully) having a rich selection of subscription options on all its hardware helps.

Finally, from our own Charlotte Henry.

Tim Cook and other top tech CEOs will appear before the House Judiciary Antitrust Subcommittee on Monday, July 27 at 12 p.m. ET. The Apple boss will be joined by Sundar Pichai (Alphabet), Jeff Bezos (Amazon), and Mark Zuckerberg (Facebook).

And so, while others haggle about money, Apple has maneuvered itself into being the place to be. For the time being anyway.

Last evening Jennifer and I watched episode #1 of Little Voice and we are already hooked. There are some quality shows on Apple TV+