The Core i9 2018 MacBook Pro was tested with one particular app and experienced some thermal throttling. A fuss has ensued. How should we react? 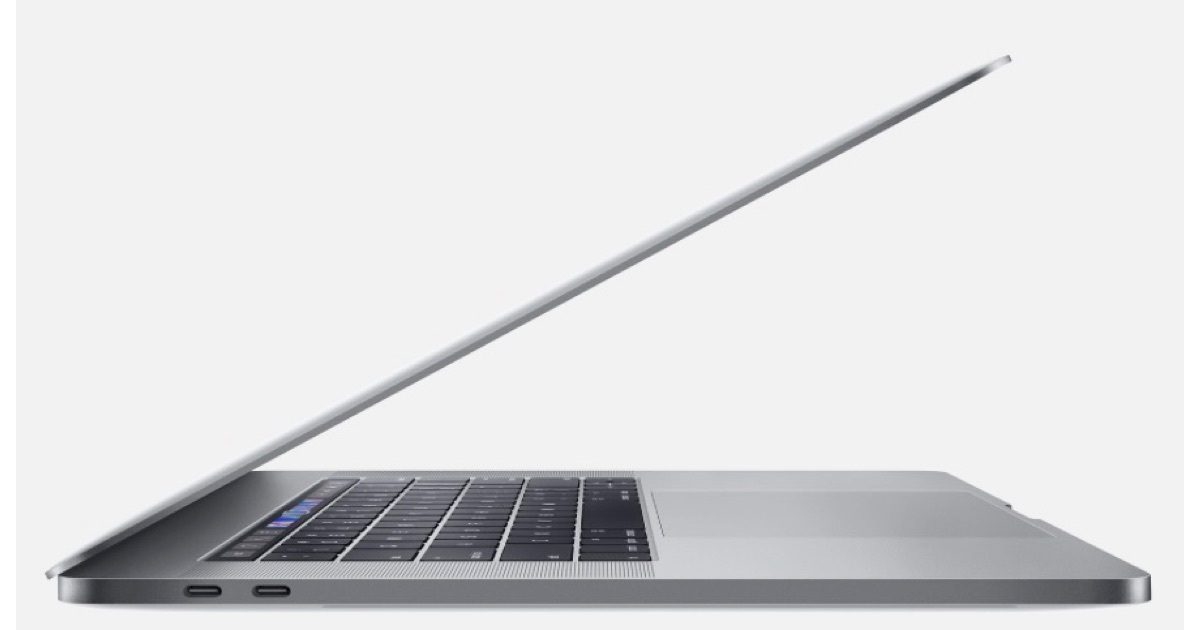 There are complex issues related to the design and engineering of a modern MacBook/Pro/Air. In this case, a notable test of the 2018 15-inch MacBook Pro (MBP) garnered a lot of attention. See:

My sense is that David Lee did an creditable job in his testing. He showed that under a heavy CPU load with Adobe Premiere, the MBP throttled back the CPU (in GHz) to avoid a heat overload. But here’s the thing. His particular test displayed only one aspect of the MBP’s capabilities. It’s just about all one person can do with one Mac and one app. A more complete test would:

There may be other variables to test for.

The easiest trap we tend to fall into is to make grand assumptions from simple tests. Our patience for complexity, extensive testing and caveats is limited. We see ourselves as very technical, but love to jump to conclusions. Especially if the assertion is in an attractive, compelling, nicely produced video.

All that said, it’s also interesting to see how Apple handled the demand for a higher performance, “pro” level machine. In earlier times, Apple was obsessed with the exterior design and a continuing effort to make the MacBook Pro thinner and thinner.  But real “pro” performance remained elusive.

Given the demand from professionals for more performance and more RAM (32 GB), Apple had to conduct some clever engineering. More glue, less metal. Larger batteries to compensate for the non-low-power DDR4 memory system. Better airflow.

Now, at least, we understand why competing PCs have an ever so slightly more clunky look. The laws of thermodynamics can’t be repealed.

My prediction is that a lot more needs to be learned about this new Mac. Testing of more variables will likely show that, like any computer, this new MacBook Pro, despite good engineering, also has its inherent limits. How and under what circumstances that impacts users is the task before us to understand.

Simplicity of thought does not lead to sophisticated understanding of complex technical issues. We’ll learn a lot more soon as Apple and others provide needed additional analysis. [UPDATE: Here’s an early example from AppleInsider of what I’m sure will be much more investigation.]

Based upon additional testing performed by AppleInsider, it’s beginning to look like the Core i9 MacBook Pro may not ramping up the cooling fans as aggressively as it should. Hopefully, Apple can fix this issue with a software update, much like Tesla did with the ABS issue in the Model 3 a few months ago…

Excellent. We can add that as item #5 in my list above. This is just the kind of thing I knew would come out.