Writing for ZDnet, Chris Matyszczyk tells us about switching from a MacBook Air to an iPad Pro. Apparently it didn’t go well for him.

Apple says that an iPad Pro can be a computer for many users, so Mr. Matyszczyk decided to test that. He uses his iPad to watch movies and read media, but not anything else. He wrote his article on the iPad, but found the experience uncomfortable. 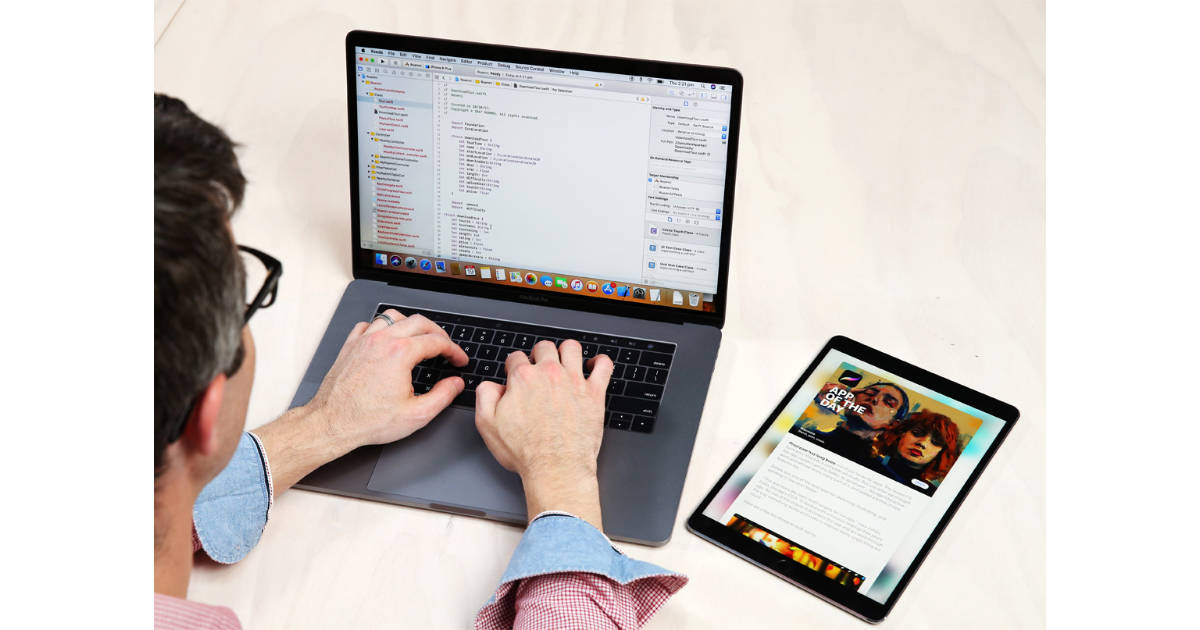 Still, I didn’t want to be defeated. So I removed the keyboard, went back to my usual slightly slouchy typing position, and tried to use the built-in keyboard that pops up at the bottom of the screen. My, did autocorrect come in useful. This was like a five-year-old trying to play Chopsticks for the first time.

If it wasn’t for a couple of things that I need a Mac for, I could definitely switch to being iPad-only. Not everyone can though, and that’s okay. There will always be a computer for everyone.