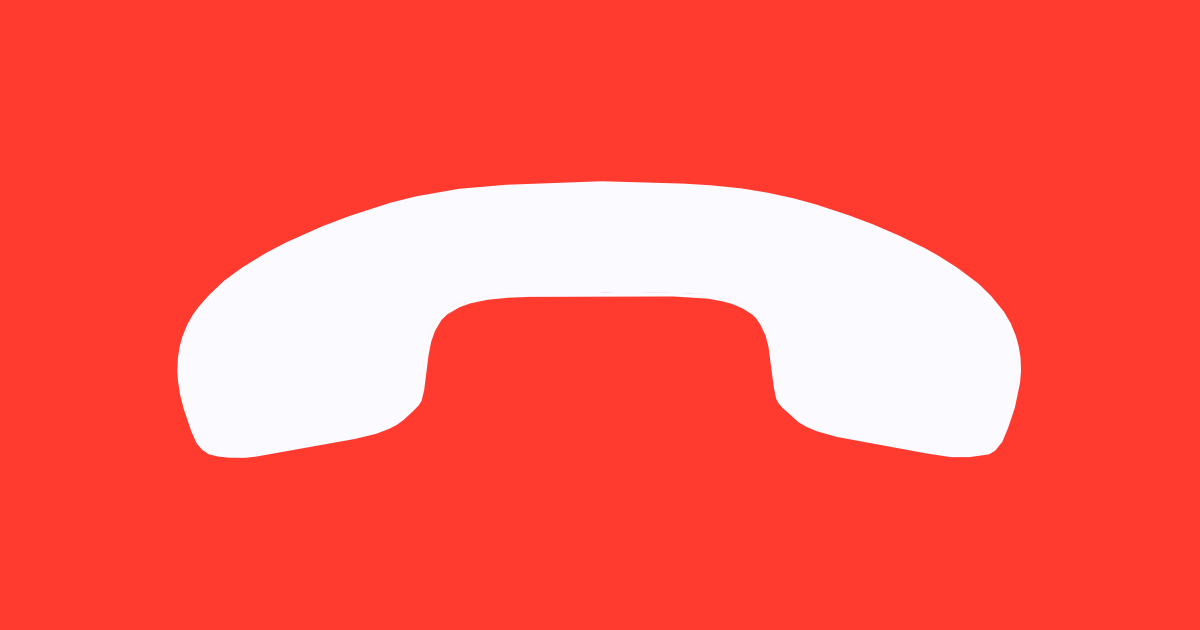 Yesterday was frustrating. I’ve been having issues with Discord on my computer, which we use to record our podcasts. I fired it up on my iPhone instead. So far so good. Except in the middle of recording, I got a robocall. Suffice it to say I was mad…at Apple.

In 2007, Apple gave us the iPhone, which was marketed as a phone with an iPod and internet access. Since then, it has evolved from “A phone with other features” to “A computer in my pocket that can also make phone calls.” This fundamental shift seems obvious to consumers, but not to companies. It’s hard to imagine what Apple would include next that makes everyone want The New Thing. What if it wasn’t a new feature, but a new approach?

Phone Calls as a Notification

It’s annoying that when someone calls your iPhone, it takes over the entire screen. When you’re using the phone, you get a “Slide to Answer” button. When the iPhone is locked, you see a Decline button and Accept button. Since I was using it at the moment, all I could do was glare in impotent rage.

In a future version of iOS, Apple should change how phone calls are received. The concept of a call taking up the whole screen needs to go away. Instead, it should be treated as other notifications: A banner that unobtrusively slides in at the top. See my mockup on the right.

If Apple treated all things on the iPhone with the same priority, it would be a fundamental change in how the company thinks about both the hardware and the software. Removing those constraints could lead to more innovation and interesting ideas to make people want new phones again. Mobile devices are a reasonably mature platform, and our phones can do so many things now.

Treating phone calls like just another thing your pocket computer can do instead of The Reason You Bought An iPhone would mean that Apple understands how people use their devices on a level unmatched by competition.

[Apple Glasses Could be the Company’s Next Health Device]