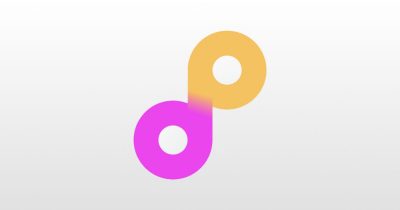 The newest service from DoNotPay is Robo Revenge. It will block robocallers and automatically sue them for you.

Robo Revenge combines both features to automatically add you to the Do Not Call Registry, generate a virtual DoNotPay burner credit card to provide scammers when they illegally call you anyways, use the transaction information to get the scammer’s contact information, then walk you through how to sue them for as much as $3,000 per call under the Telephone Consumer Protection Act (TCPA), a law already on the books meant to protect consumers from calls that violate the Do Not Call Registry. The app also streamlines the litigation paperwork by automatically generating demand letters and court filing documents.

As a reader pointed out below, you’ll find this service within the DoNotPay app. 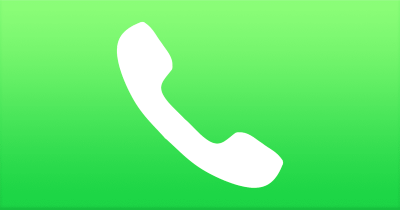 Lawmakers officially signed the TRACED Act into law, which imposes fines up to US$10,000 per call for robocallers. Here are features: 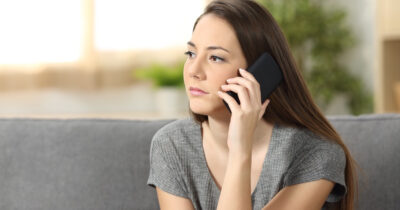 Robocall apps like Hiya, Truecaller, and TrapCall were caught sending your data to data analytics companies. 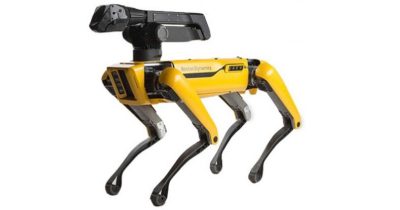 On July 15 T-Mobile will be hosting an online ‘Scam Block Party’ to raise awareness about its Scam Block tool and share robocall prevention tips.

AT&T robocalls will be automatically blocked, the carrier announced. New customers have the service now, and existing customers will have it “in the coming months.”

AT&T’s Call Protect service does three things: it detects and blocks fraudulent calls entirely, flags telemarketers and spam calls as “Suspected Spam” when the phone rings, and allows you to maintain a personal block list to specifically block individual numbers.

It’s about damn time that carriers start using robocall-blocking technology. And I mean automatically; they all have their various blocking apps. 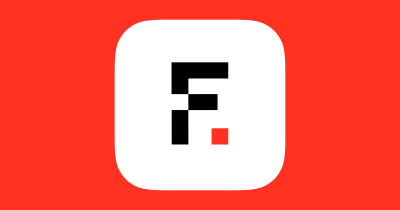 Most robocall blocker apps try to determine phone numbers used by spammers, but telemarketers and spammers don’t always use the same numbers, or they figure out devious ways to spoof caller id to get around being blocked. Firewall is a call blocking app that works the opposite way: you create a list of people you want to be able to ring your phone, and all others get blocked or sent to voicemail. The voicemail transcription lets you quickly see who called you, what they wanted, and you can determine if you want to call them back or not. Firewall stops unwanted disruptions and puts you back in control over your phone. Firewall is built by Ad Hoc Labs, the company that makes Burner, a second phone number app. You can read more on their blog. App Store: Free (Offers In-App Purchases)

The FCC is warning of an increase in one-ring robocalls. Scammers call you once, the hope you’ll be curious enough to call back.

A long-running hustle that is reportedly seeing a resurgence involves a scammer calling someone and then hanging up after just a couple of seconds. The perpetrator hopes that curiosity will prompt the person to call back. But doing so will result in expensive per-minute charges, leaving the caller with an expensive bill if the scammer succeeds in keep them on the line for any length of time. 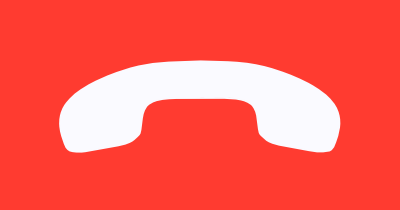 Phone calls on the iPhone take up the entire screen, but Andrew has an alternative solution: What if calls came in like other notifications?