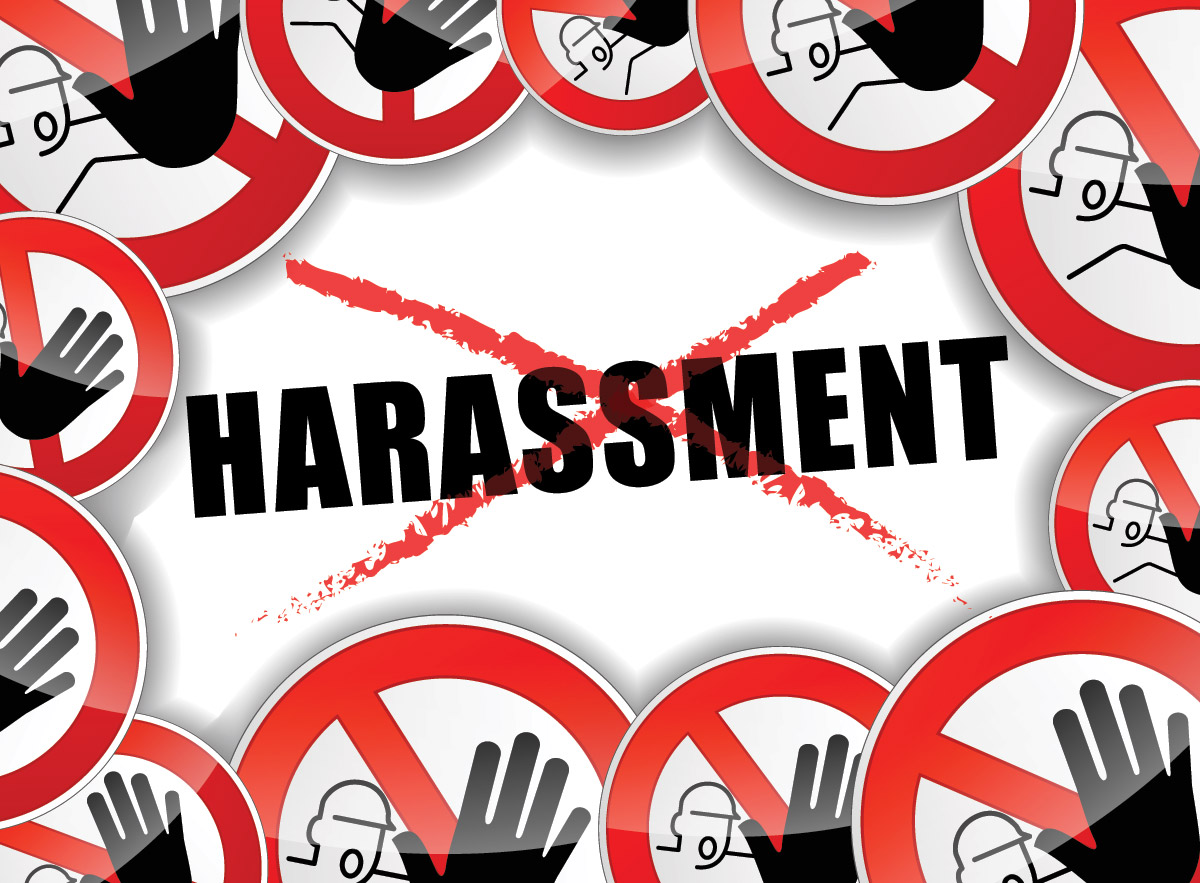 Two simple settings to give you better control over your Twitter experience. https://t.co/pEJuMUhCYs pic.twitter.com/jmFd0rDoV6

Twitter harassment has been a hot topic, especially in the wake of comedian Leslie Jones briefly leaving the platform after enduring a barrage of racist crap. Women and minorities (of both sexes) are often targeted with harassment and violent threats, and the same can be said of anyone active in politics (from anywhere in the spectrum). Twitter has faced mounting criticism over the issue, and at its heart is Twitter’s public commitment to free expression. 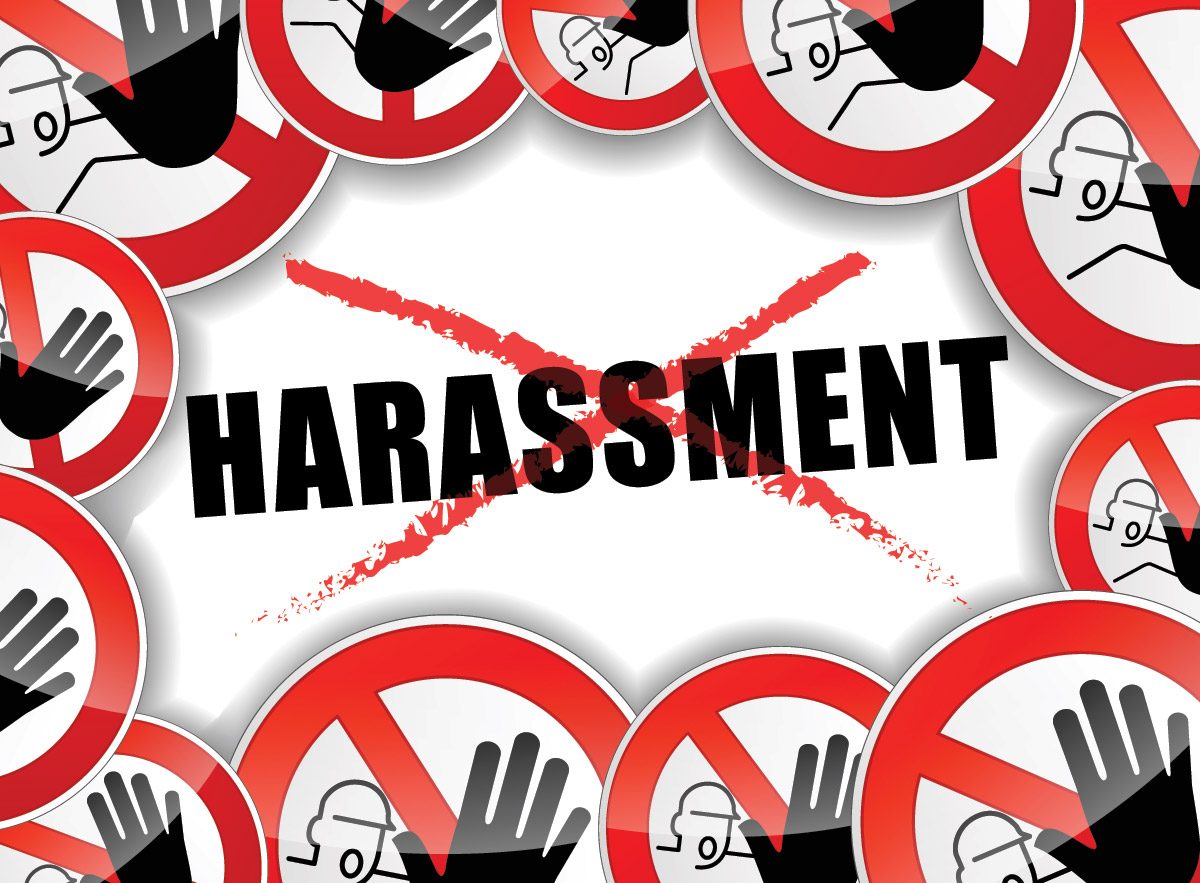 At the same time, the company announced the closure of another 235,000 accounts linked to terrorist groups, and it has automated tools that scrub Olympic video snippets. Gotta protect those brands, after all, but harassment has largely gone unchallenged.

It’s a tricky spot for any social media platform to be in, made more difficult by the subjective nature what counts as harassment.

If I Can’t Hear the Troll, Does It Still Speak?

That makes Thursday’s new feature, which was technically announced only for “mobile and twitter.com,” a compromise. Any user who feels he or she is being harassed can quickly block everyone they don’t know.

But it remains tricky. Not only can people block harassers, those with closed minds can also block any form of criticism or complaint. At the same time, just because someone doesn’t see the rape, death, or dox threat, doesn’t mean the threat wasn’t made.

Be that as it may, I wouldn’t want to be the person deciding what constitutes harassment. Few will be satisfied with any decision along those lines anywhere. Twitter’s new feature is far from a perfect solution, but it does at least empower the harassee to block harassers.

So far, I see Twitter as good for harassment, a venue for getting threatened, saying stupid things you have to retract, and letting slip something you shouldn’t.

So what’s it GOOD for again?