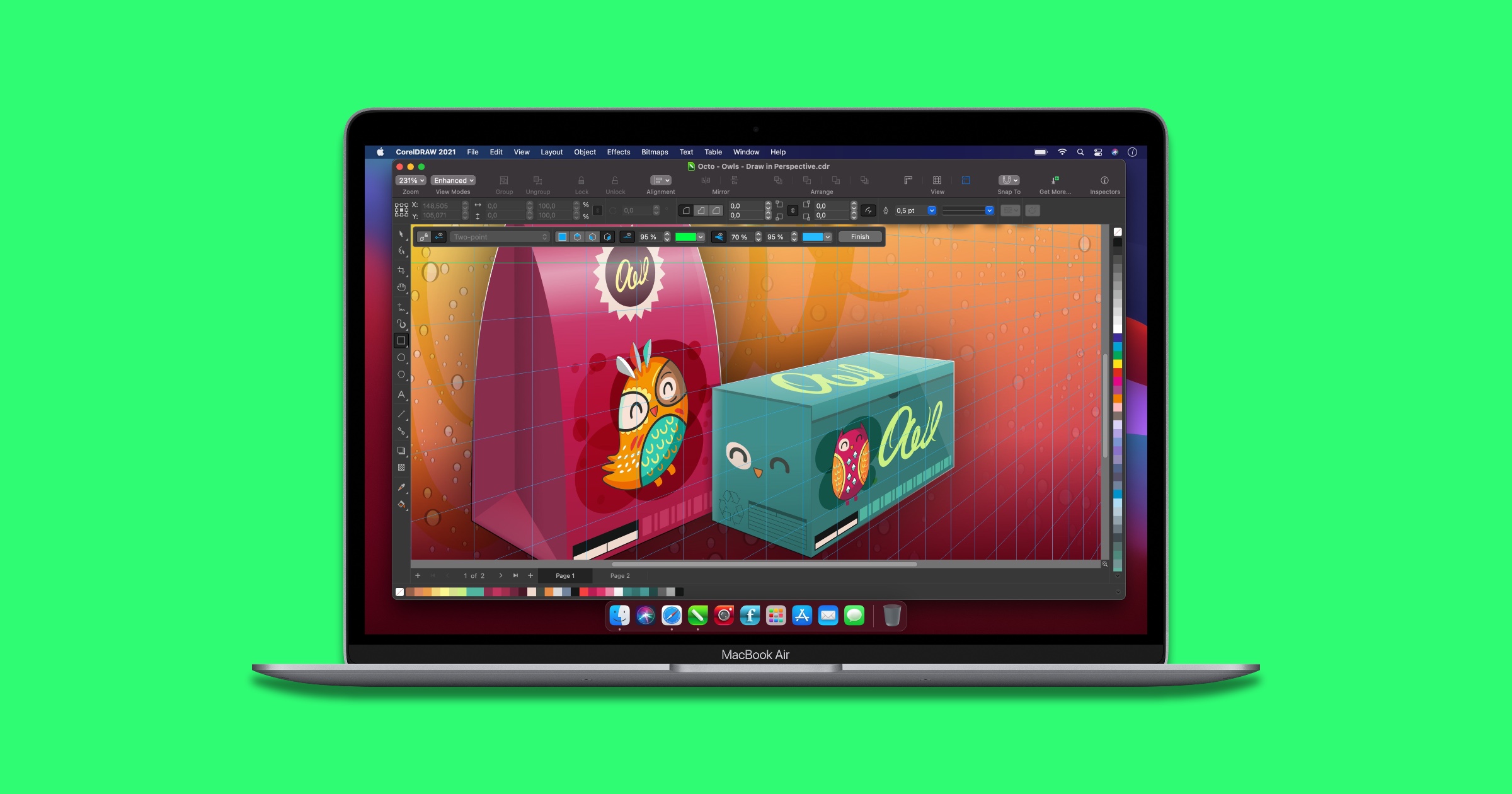 Graphics suite CorelDRAW has added support for M1 Macs and created a brand-new iPad app. Built to take advantage of the power of Apple silicon, the team’s testing showed dramatic performance boosts on these new systems. When comparing a variety of common tasks on a MacBook Air 2019 (Intel chip) vs a Macbook Air 2020 with M1, across the board, most scenarios showed a minimum 2x speed improvement on the M1 system. Some tests were dramatically higher, including an image resampling scenario that produced speed results more than 20x faster.