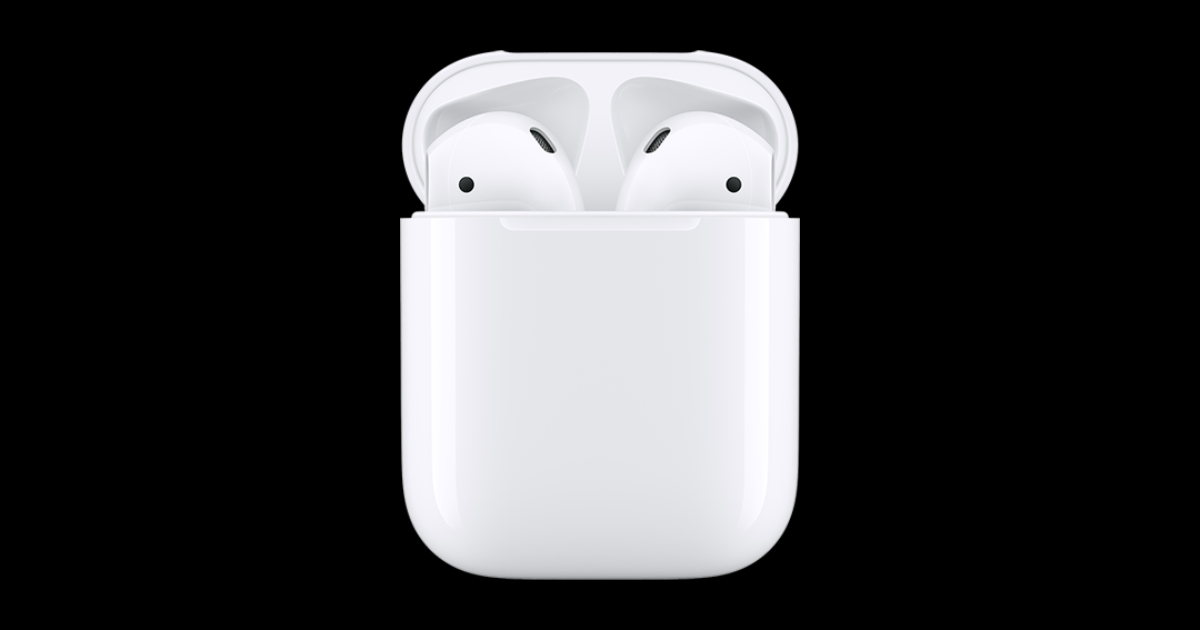 Check It Out: Future Apple Headphones Could Tell Which Ear They’re In