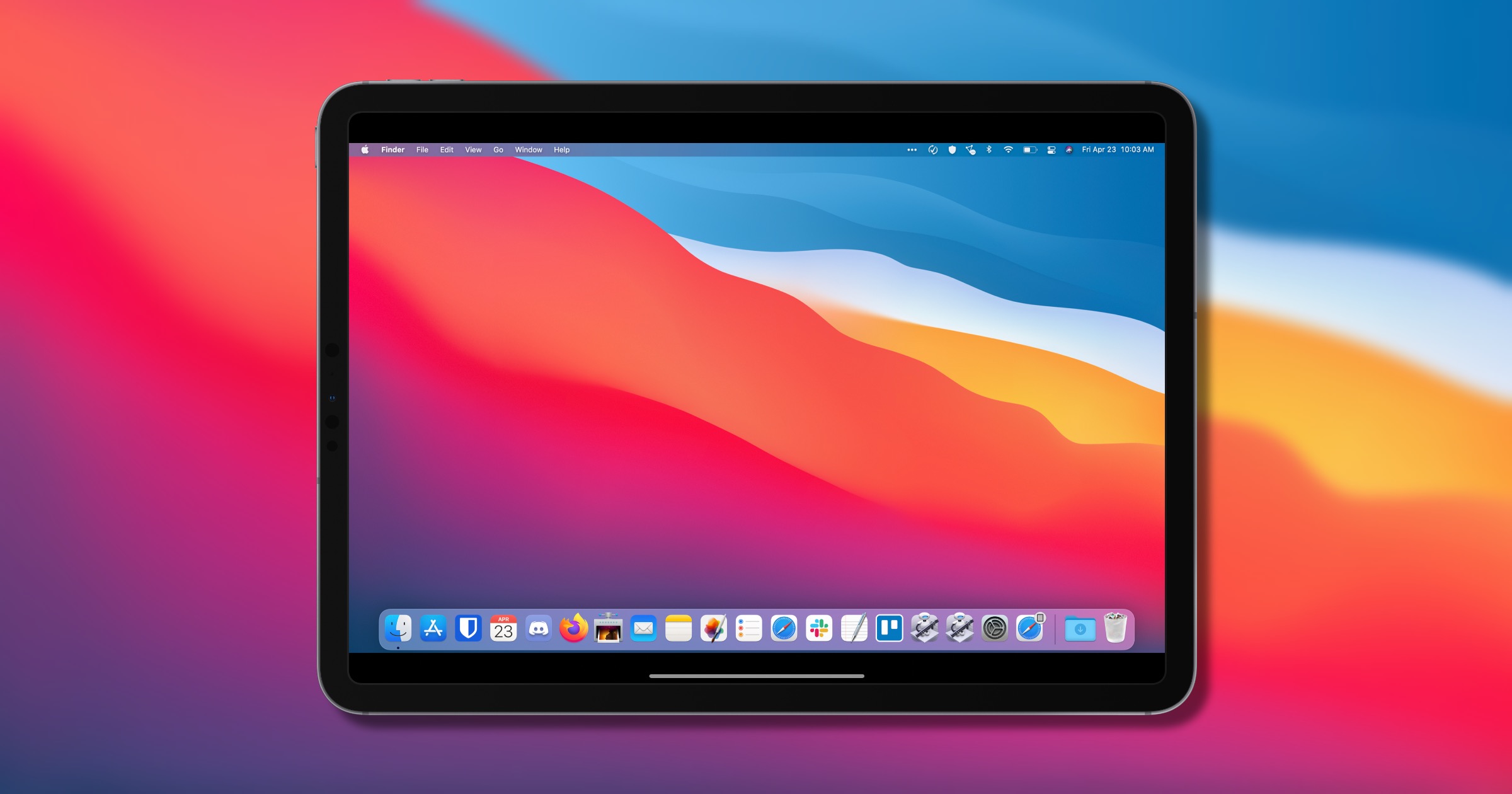 Since the introduction of the M1 chip to various iPad models, there has been lots of talk about replacing iPadOS with macOS. One person who is not a fan of this idea is Ed Hardy. He explained why at Cult of Mac.

No matter that Macs and iPads run on the same chip. macOS isn’t designed for a touchscreen. Apple would need to redesign the operating system to run on a tablet, and devs would need to alter third-party applications, too. And that would anger people using non-touchscreen laptops and desktops. Plus, people happy with the iPad now wouldn’t like the change either.

Check It Out: Why Putting macOS on iPad is a Bad Idea