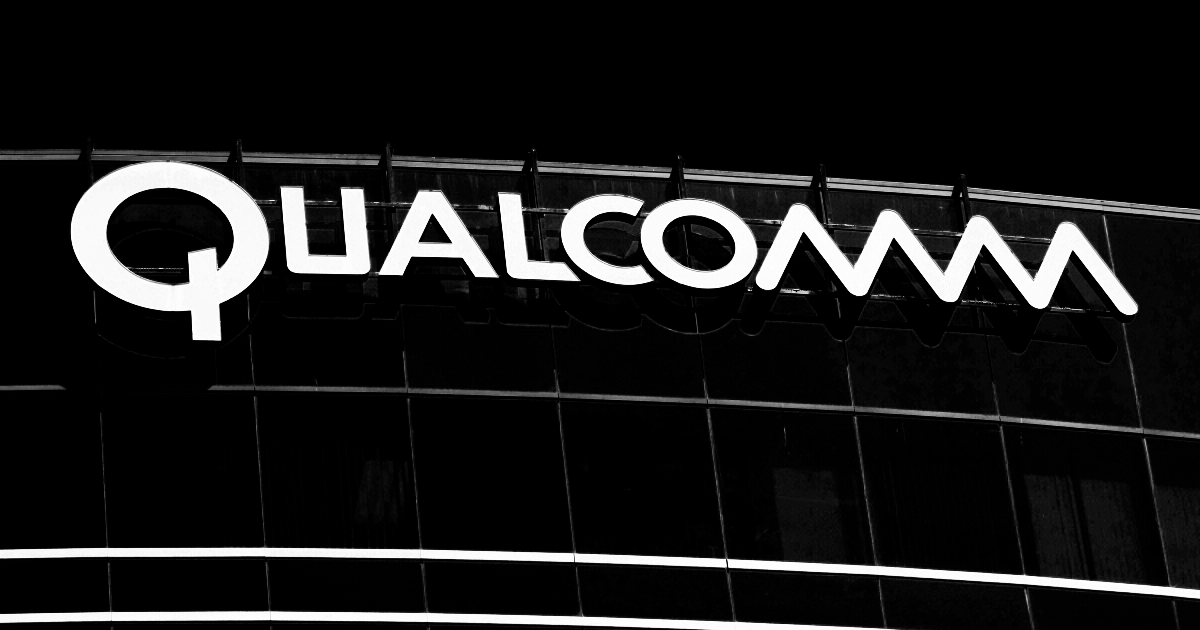 Check It Out: Qualcomm Sets Out Apple Silicon Competitor

One thought on “Qualcomm Sets Out Apple Silicon Competitor”