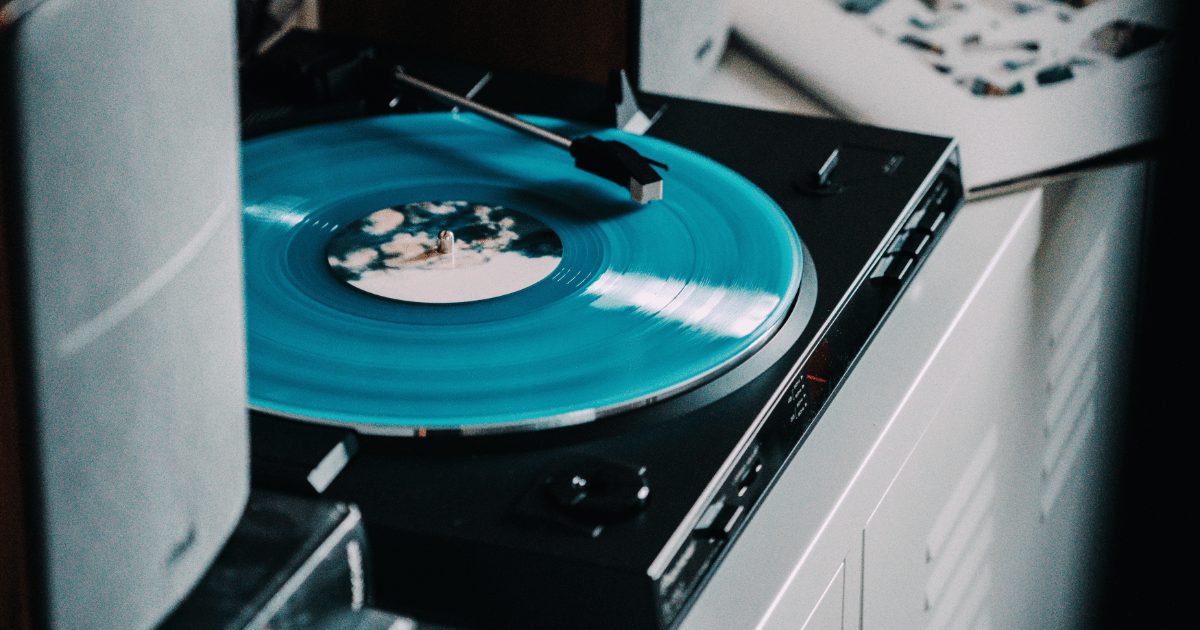 Facing competition from ByteDance, TikTok, Facebook, and others, Snap is looking to make it easier for users to add music to Snapchat. It wouldn’t be an entire streaming service like Apple Music, just ways to add individual songs.

Earlier this month, Facebook introduced a “birthday stories” feature, letting users create multimedia posts including popular songs from “Birthday” by the Beatles to “In Da Club” by 50 Cent, which includes the refrain “It’s your birthday.”

Music executives have said they hoped the Facebook licensing would help pressure other social-media companies into pursuing similar agreements.