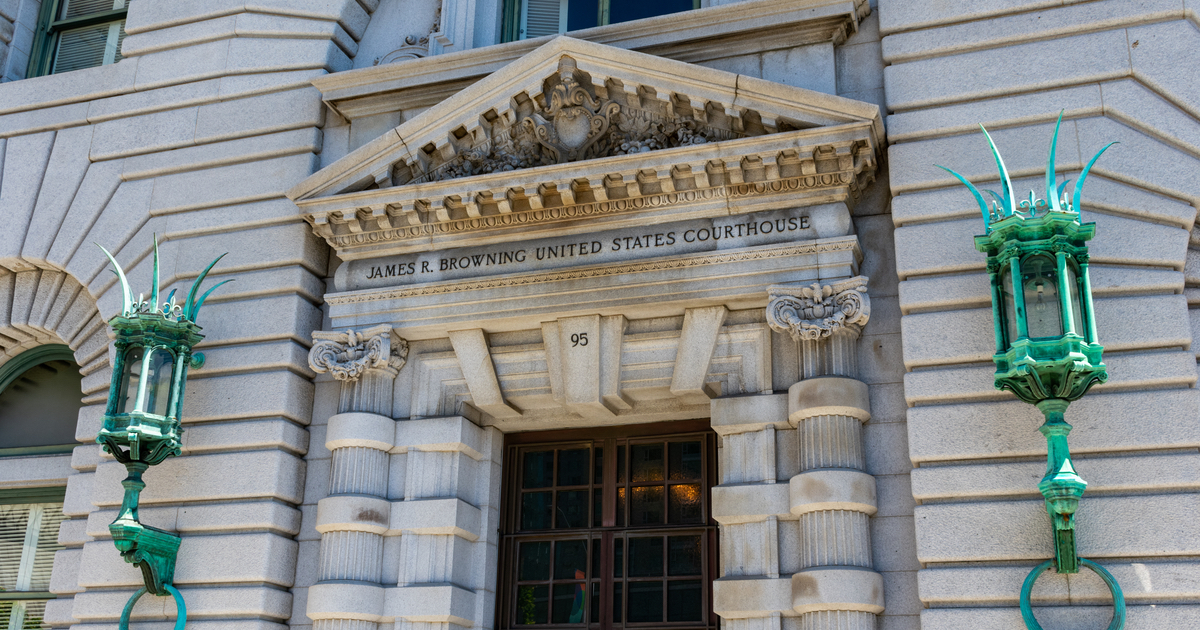 A federal appeals court has denied Apple’s request to overturn a board determination against the Cupertino-based tech giant. Finnish company MPH Technologies Oy, in 2018, brought a patent lawsuit against Apple. At issue is whether Cupertino infringed on eight patents related to secure communications. Essentially, MPH sued Apple for using, unlicensed, technologies included in its patents in iMessage, FaceTime, and more. This isn’t the first time Apple’s been sued over its encryption technology.

When the lawsuit was first brought to court in 2018, many referred to MPH Technologies as a patent troll. MPH Technologies didn’t actually invent the technologies it’s suing Apple over, but purchased the patents from Intrasecure Networks Oy.

The secure connections technology in question is at the heart of end-to-end encryption in iMessage and FaceTime on both iOS and macOS. Apple also uses this encryption technology for features like Text Message Forwarding, Continuity, Universal Clipboard, iPhone Cellular Call Relay, and Apple’s always-on VPN service offered to businesses and educational institutions.

As part of adjudicating something like this, a patent board sometimes needs to ascertain whether the technology in question is actually patentable. The court board found the patents in question are legitimate, and Cupertino appealed that determination. In its appeal, the California company alleged that the board should have followed different guidelines in evaluating the case.

The federal appeals court wasn’t convinced. In its decision, the judges point out that while Apple’s argument for an establishing limitation in the case analysis might have held merit, the motion should have come before the board made its decision.

In essence, the appeals court says Apple opted to allow the case to proceed in a certain direction, with specific guidelines, hoping it would win. When the outcome proved undesirable for Cupertino, the company’s lawyers tried to change the rules after the fact.

You just can’t do that, as the appeals court pointed out. The final written decision will stand, and Apple may have to face the consequences of the patent infringement. Assuming, of course, the court finds Apple in violation of the patents. This is one of those fringe situations where Apple has appealed a step in the path to a verdict, not the verdict itself.

The TL;DR here is that the court can proceed with this patent lawsuit. The appeals court has affirmed the board decision that MPH’s patents are valid.