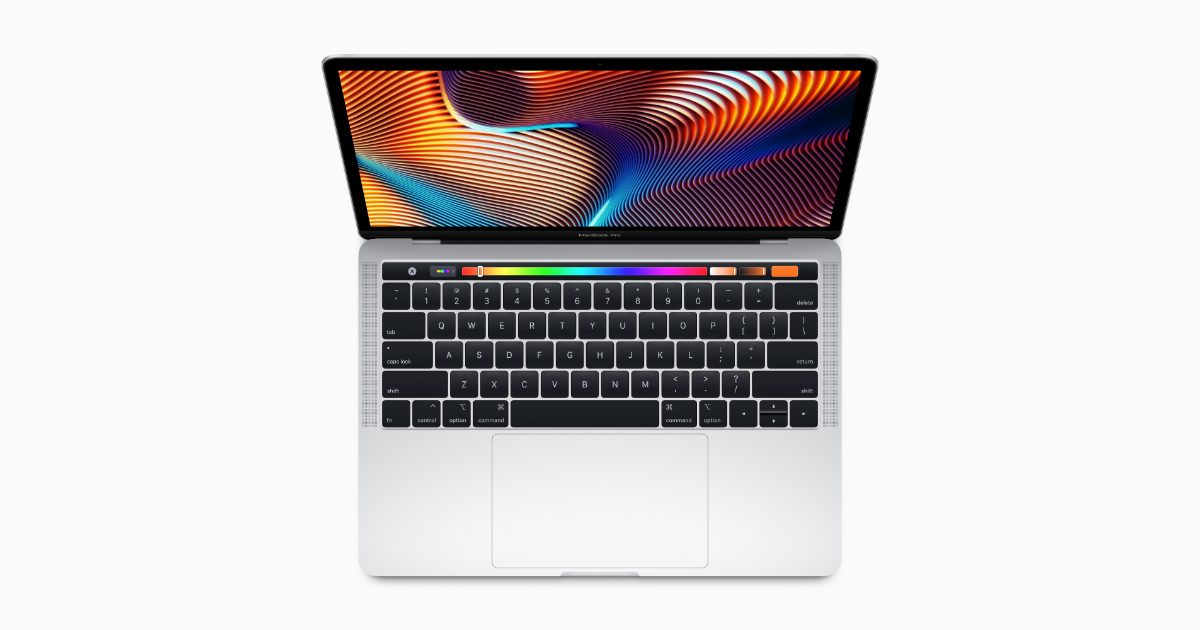 Redditor u/BickNlinko posted recently that they bought a certified refurbished MacBook Pro from Apple and it had diagnostic software called ‘PhoenixCE’ left on it.

Including their super secret PhoenixCE software and other diag tools. I bet they would be pretty pissed if I made an image…

EDIT: I called Apple support to let them know and to see if they would freak out. I was put on hold forever and then directed to a supervisor who just said “boot it into the recovery mode and do a fresh install of the OS”. They didn’t seem to care very much. I may or may not have made images of the two disks with all the diagnostic shit on it first… 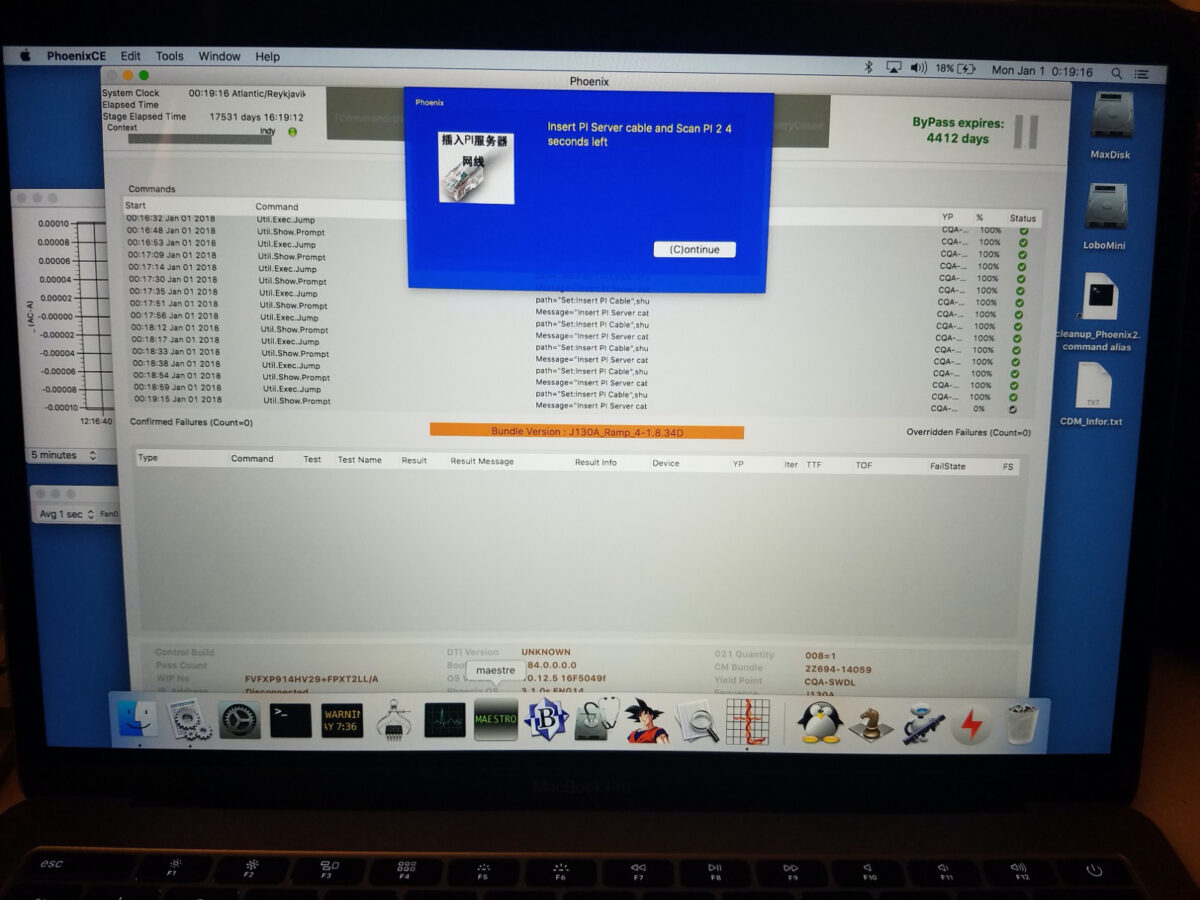 However, an Apple source with AppleInsider said that “our internal diagnostic tools sometimes accidentally escape the depot. They pose no security threat to users, and are mostly useless outside of Apple testing facilities.”